Massachusetts Attorney General Maura Healey filed a lawsuit Monday against an orthodontist for allegedly submitting millions of dollars in false claims to MassHealth dating back to November of 2013.

But Rizkallah claims this is a form of retalation, as he said he has successfully sued MassHealth three times for what he calls "illegal behaviors." He said MassHealth even paid his attorney's fees in his successful 2016 lawsuit, which he donated to the National Health Law Program.

Healey's complaint charges Rizkallah's practices with keeping patients in braces for a longer period of time than was medically necessary to allow them to bill MassHealth for more money, per a statement from Healey's office. He often put braces on just his patient's top teeth, extending the treatment time beyond what was medically justified, the attorney general's office said.

"Stability and quality are my treatment goals, not speed," Rizkallah countered. "My techniques are supported by the literature as producing the most stable long-term results. In fact, the Massachusetts Association of Orthodontists have publicly accused MassHealth of 'improperly pressuring treatement speed over quality care.'"

"If the AG wants second class care for needy kids, she won't get us to do it," Rizkallah added.

"Every child with braces on needs a loosely fitted mouthguard, regardless of if they requested it," Rizkallah said, in order to prevent injuries.

The complaint also alleges that Rizkallah instituted practices to circumvent MassHealth regulations regarding medical necessity and approval for orthodontic treatment.

Rizkallah denied that allegation as well, saying it's actually MassHealth that is circumventing the law.

Healey said in the statement that the orthodontist stole "millions of dollars from the state" by using his patients as "pawns."

“This illegal behavior harmed families from low-income communities and communities of color who rely on MassHealth for health care coverage," she said. "We are suing to hold Dr. Rizkallah accountable for these exploitative practices that victimized vulnerable residents in Massachusetts.”

But Joel Rosen, Rizkallah's attorney, said they have sued Healey for defamation and have shown over the past decade that MassHealth has been violating the law.

"This is a story of how one brave doctor saved hundreds of thousands of mouths in the midst of an unfair character assasination by politicians playing doctor," he said in a statement. 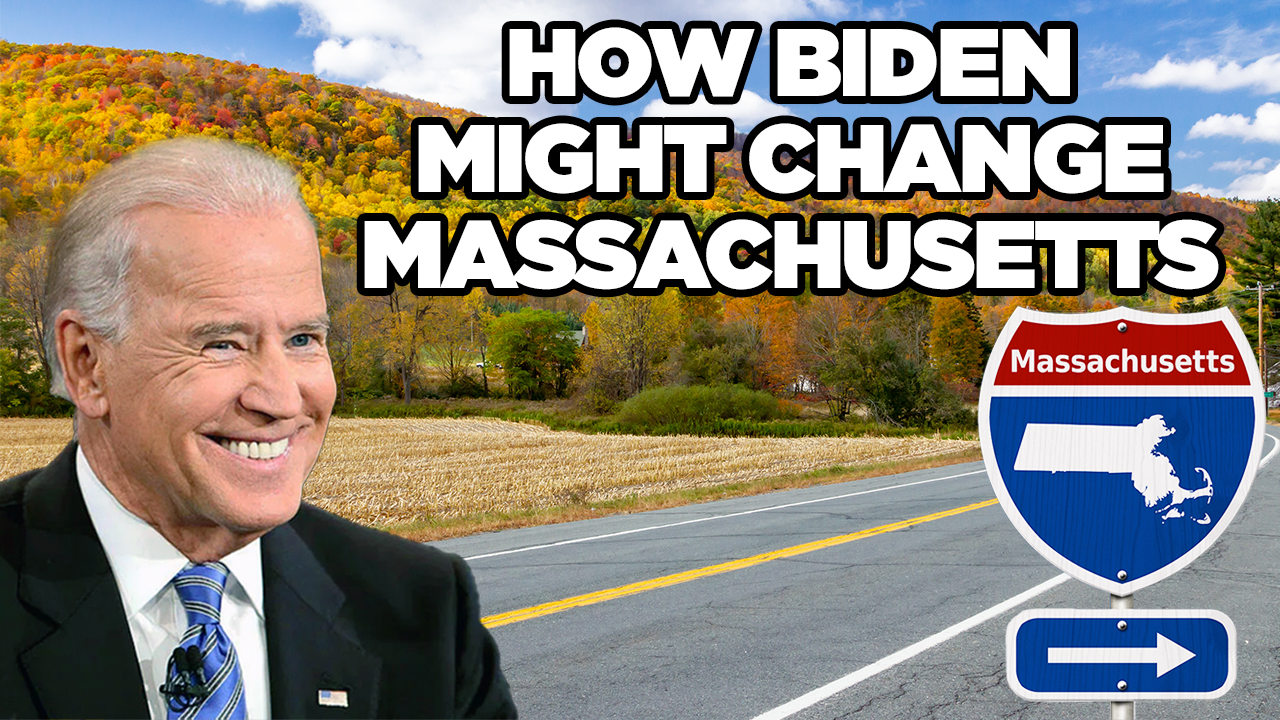