A Massachusetts State Police pursuit that started in Framingham ended with an arrest on Interstate 93 southbound near Boston's Dorchester neighborhood around 2 a.m. Wednesday.

The incident began when a witness called police to report an erratic driver on Interstate 90 eastbound in Hopkinton. A trooper found the car shortly after 1 a.m. in Framingham and tried to stop it, but the driver did not pull over, which prompted the pursuit, according to police.

The fleeing car went into a construction zone on I-90 eastbound in Southborough, which is when the chase temporarily ended, police said. A short time later, the trooper noticed that the car was gone.

The chase resumed with the help of other state troopers, who went ahead along the route of the approaching suspect and deployed tire deflation devices at multiple points, officials said.

All four tires of the car deflated and the car eventually came to a stop on I-93 south in Dorchester. Goewey was evaluated on scene by Boston EMS, taken into custody and transported back to the state police barracks in Charlton for booking.

He is scheduled to be arraigned in Westborough District Court on Wednesday. It wasn't immediately clear whether Goewey had an attorney who could speak to the charges. 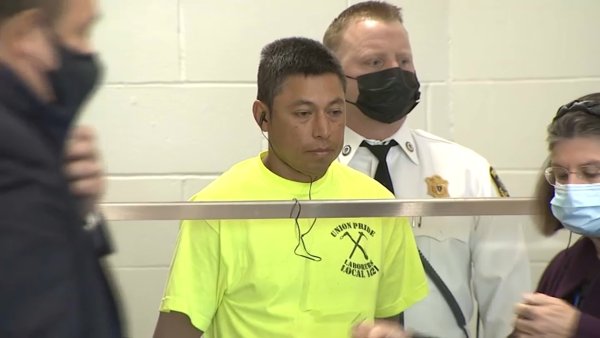 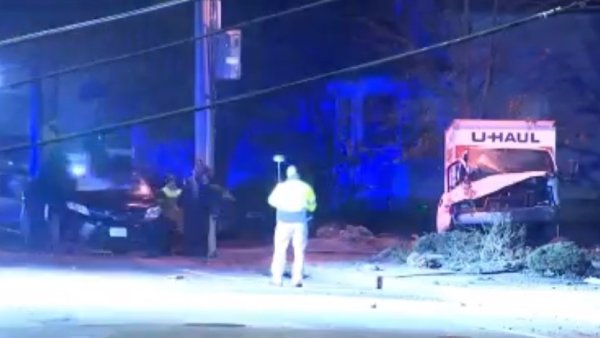