Massachusetts School Leaders to Discuss Next Steps Amid Coronavirus Outbreak

So far, state officials have let local authorities decide whether or not to close schools

School leaders in Massachusetts are facing some difficult decisions as coronavirus concerns grow, with now over 100 confirmed or presumptive cases of COVID-19 in the Bay State.

School superintendents throughout Massachusetts will have a conference call Friday with the state's Department of Elementary and Secondary Education and the Department of Public Health.

School leaders are anticipating receiving further guidance from the conversation with the state's education commissioner and health officials, in terms of next steps concerning possible, future school and district closures. So far, state officials have let local authorities decide whether or not to close schools 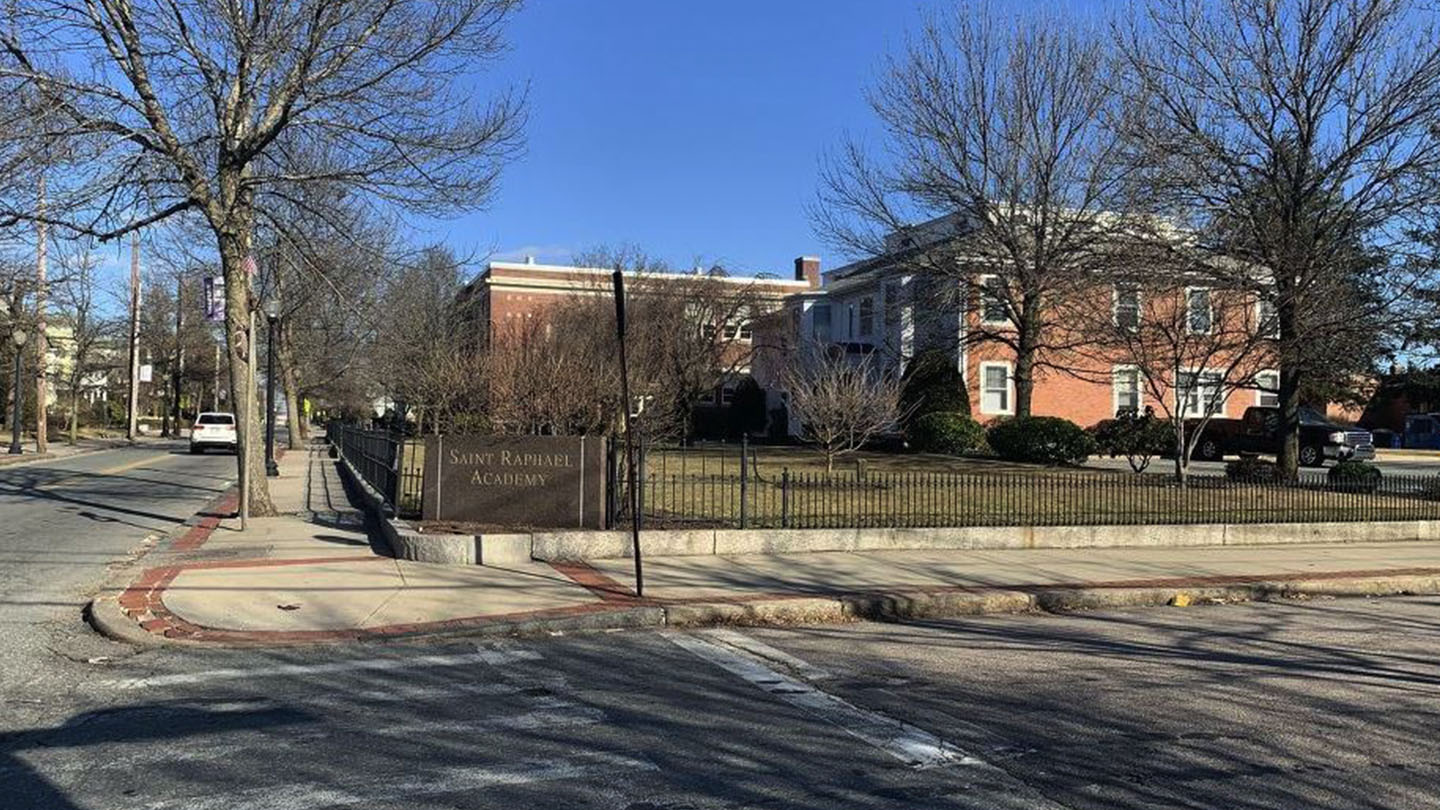 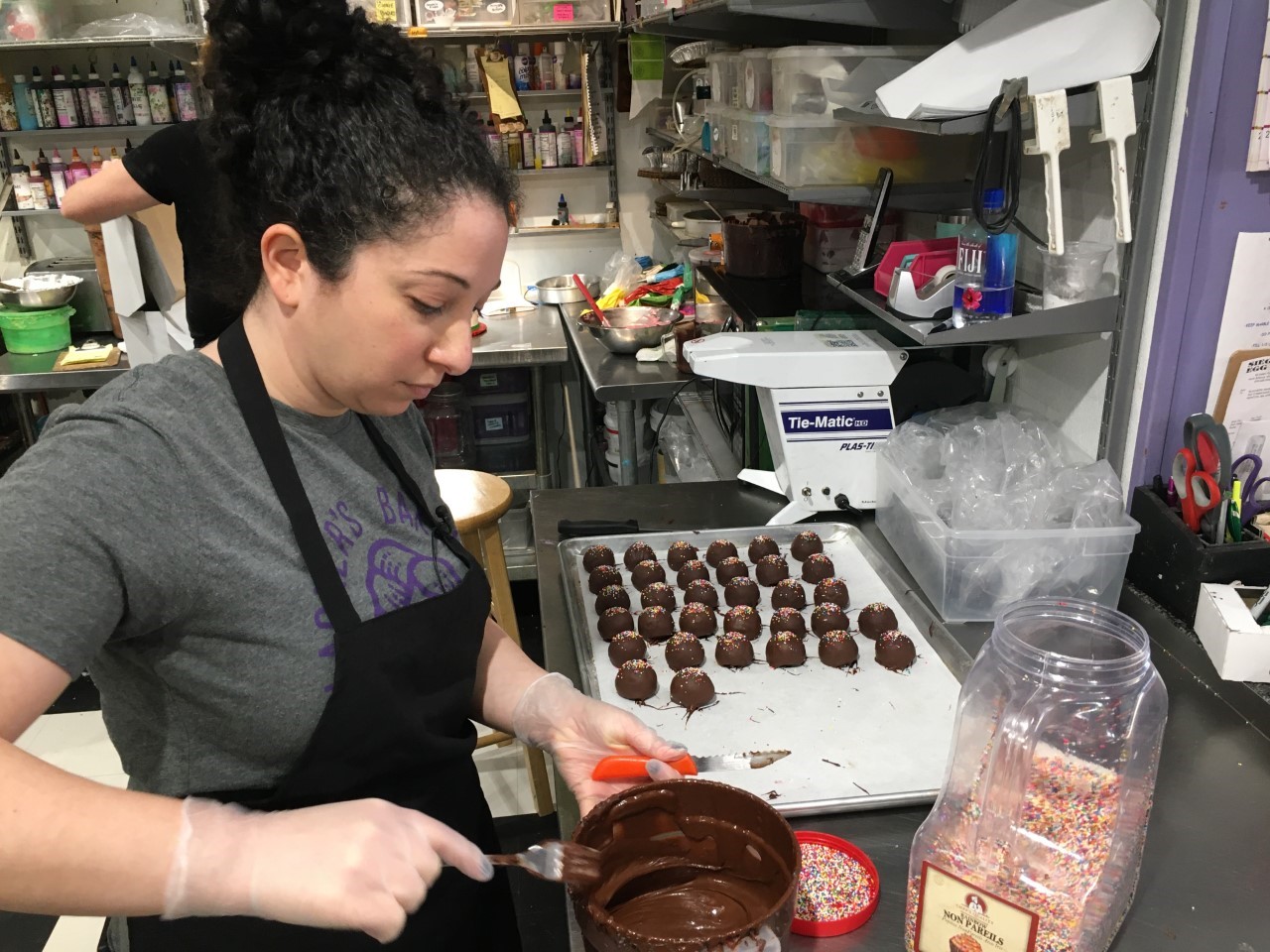 While many schools in the state have thus far opted to close for a day or two to allow for a deep cleaning of their facilities, the idea of a longer closure isn't off the table for education leaders in the state.

Some towns have already made the decision to shut public schools down for at least two weeks, including in Lexington, Arlington, Bedford, Belmont, Burlington, and Winchester.

In Everett, the district announced Thursday that all eleven public schools would be closed until April 27.

The school closures were announced in the wake of Governor Charlie Baker declaring a public health emergency Tuesday afternoon.

The number of people who have tested positive for COVID-19 continues to grow in Massachusetts, rising to 108 cases on Thursday with six confirmed and 102 presumptive.