"We are getting to a point where it's getting very dangerous," Mayor Marty Walsh said, pointing particularly to rising hospitalization numbers.

Amid consistently high coronavirus numbers in Boston for several weeks, Mayor Marty Walsh said Tuesday he is extending the length of a modified Phase 2, Step 2 he put in place last month.

Calling the situation in Boston increasingly dangerous, Walsh announced at a news conference at Faneuil Hall that the city's "pause" will last for at least three more weeks, through Jan. 27.

"We are getting to a point where it's getting very dangerous," Walsh said, pointing particularly to rising hospitalization numbers.

About 93% of Boston hospitals' intensive care beds for adults are occupied, he said, higher than it's been in some time. The city's positive test rate (8.8%) and average number of people testing positive (413) are both up as well, and Walsh said his administration thinks they would be higher if testing hadn't slowed over the holidays.

It will take a definite decline in coronavirus cases in Boston for the mayor to start lifting restrictions, he said. But as of now, the numbers have been rising steadily for almost two months.

"If the numbers don't improve, we'll be forced to look at more restrictions," he said.

Walsh moved Boston back to a modified Phase 2, Step 2 of the Massachusetts reopening plan on Dec. 16, along with several other communities in the area. The rest of Massachusetts is in Phase 3, Step 1.

Additional restrictions for Boston include the closure of gyms (except for one-on-one training), movie theaters, indoor event spaces, non-professional indoor athletic and recreational facilities (except for children) and more. The modified Phase 2, Step 2 also prohibits bar seating at restaurants and imposes a 90-minute time limit for people to dine at restaurants.

In announcing the move last month, Walsh said it was meant to prevent hospitals from being overwhelmed, and he had a similar rationale on Tuesday, noting that he wished he didn't have to extend the rollback.

"What we want to do is try and keep community spread down as much as possible," Walsh said. "I don't want to be standing here as mayor at the beginning of the new year and talking about shutting businesses down. What I want to do is be opening up the city."

As of Monday, the most recent day with available data as of Walsh's news conference, there were 41,847 confirmed cases of COVID-19 in Boston and 1,020 deaths. Nearly 35,000 people have recovered from the virus.

When he spoke last week, Walsh said the city might already be seeing evidence of a post-Christmas coronavirus surge, with nearly 600 cases reported in just one day.

The new deaths pushed the state’s confirmed COVID-19 death toll to 12,401 and its confirmed caseload since the start of the pandemic to more than 375,000.

There were more than 2,300 people reported hospitalized Monday because of confirmed cases of COVID-19, with more than 420 in intensive care units. The average age of those hospitalized was 73. 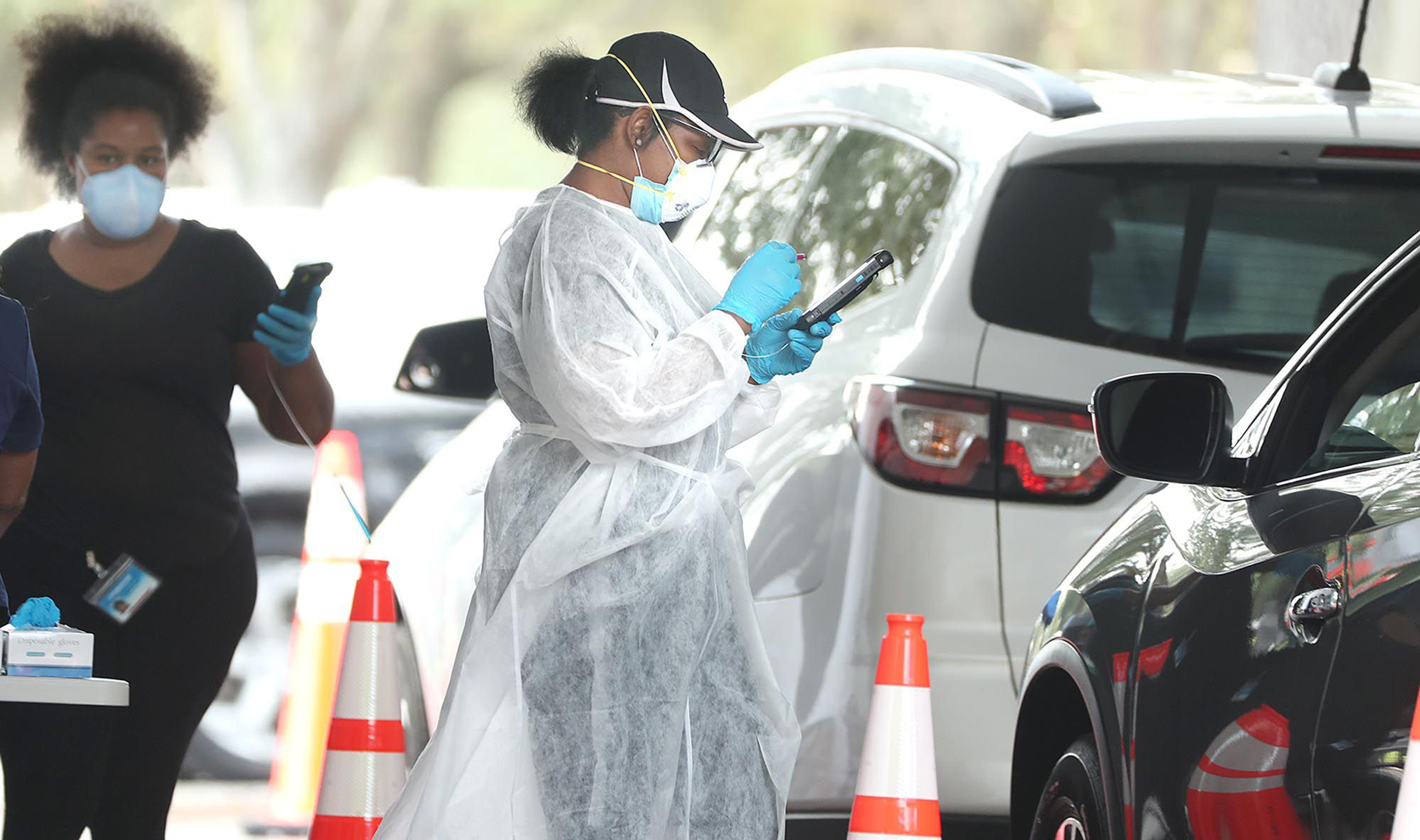 190 Mass. Communities, Including Boston, Are at High Risk for COVID-19 Transmission 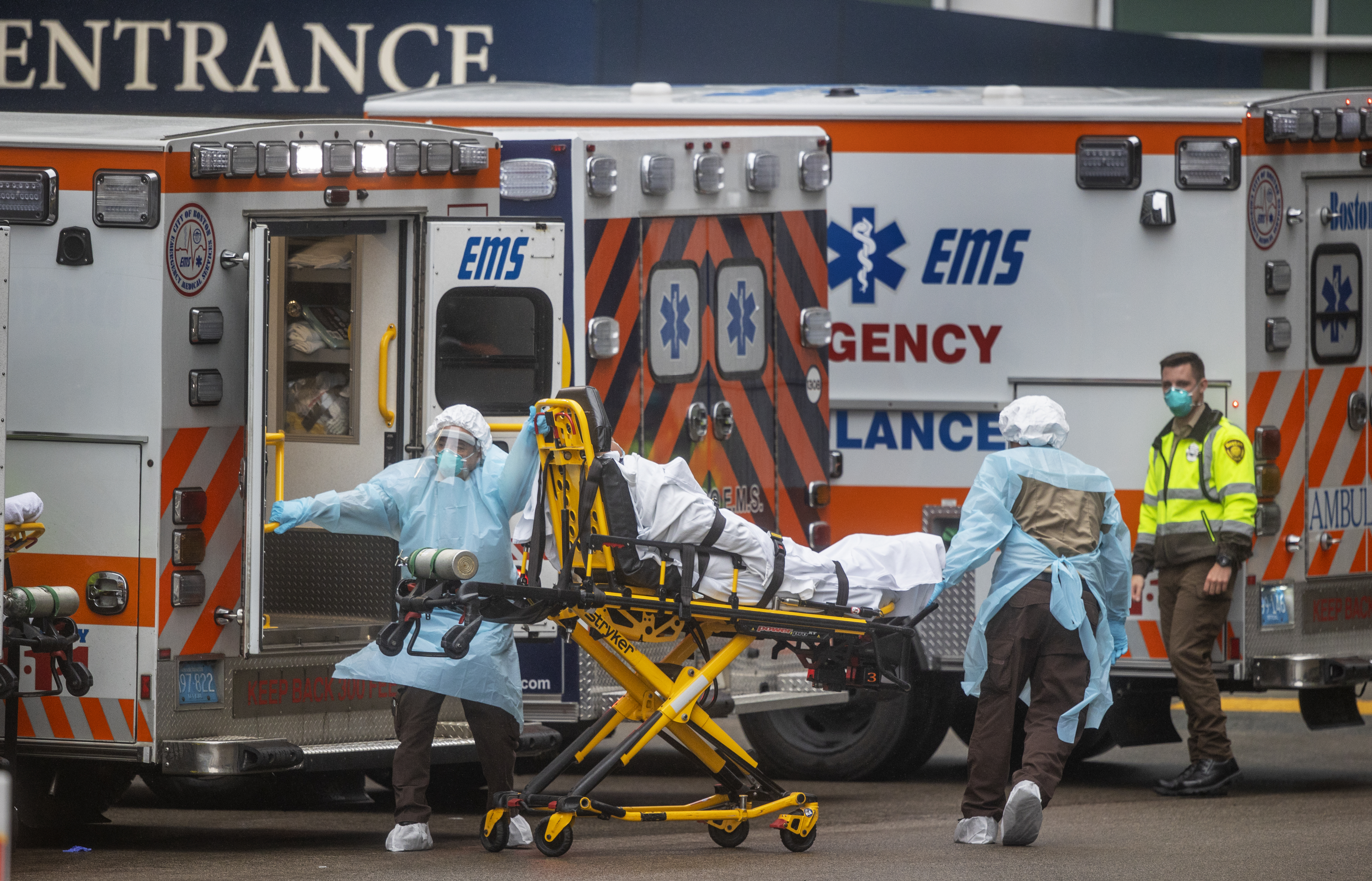