Snow has already fallen in Boston, and more snow could be on the way this weekend

When it snows this winter, Boston city workers will be quickly working to clean up pedestrian areas like school buses and public transit stations, officials said.

It's an expansion on a pilot program last winter that residents appreciated, according to Jascha Franklin-Hodge, Boston's chief of streets.

"This year, it will become a formal part of our cleanup operation," he said next to Mayor Michelle Wu, in front of 11,000 tons of salt piled up at the Department of Public Works yard in the South End — about one-fourth of the city's winter stockpile.

They were holding a news conference on what resources the city has that can help residents get ready, with winter almost here and wintry weather already started.

The city is also embarking on an effort to diversify the city's snow removal contracts following a disparity study last year, which showed less than 1% of Boston's city contracts were awarded to people of color.

A&M Home Services is now one of three local companies owned by women or people of color signed to snow removal contracts through Boston's Sheltered Market Program, which aims to provide bidding opportunities for businesses that are often excluded from government work.

"When we first started off, me and my partner, it was just us two doing all the work," said Michael Williams, who started A&M. "Now, in the wintertime, we employ about 20 guys, and we have five trucks out there running."

"Grateful to the mayor to have an opportunity that we really would not have," Frank Alfred of NS Contracting said Wednesday at the news conference.

Segun Idowu, Boston's chief of economic opportunity and inclusion, says diversifying the contracts can create a ripple effect for the people employed by those businesses.

"Every time we are investing in a business owned by a person of color, we are actually creating opportunities for wealth generation for much more than the business owner, but for the employees who work at these companies and for their families," Idowu said.

Snow fell in Boston over the weekend, and a wintry feel was in the air on Wednesday, with highs in the 20s to 30s and “feels like” temps in the teens and 20s, thanks to the gusty northwest wind. More snow could be on the way with a new storm this weekend, though the current forecast projects rain inside the I-495 belt.

So far, city officials expect mainly rain to fall starting Friday, but were preparing crews in case snow materializes toward the end of the storm.

Wu said the city has enough staff and contractors lined up to ensure snow is cleared, but noted that Boston is looking to hire more.

"We are working so hard to ensure that the jobs, great jobs that the city has, opportunities to serve your community that are so necessary," are filled, she said.

With some recent additions, Boston now owns 170 pieces of snow-clearing equipment, Wu said, and can call on up to 800 in case of a large storm. The city has been working to hire women- and minority-owned local businesses when for its weather-related contractors. 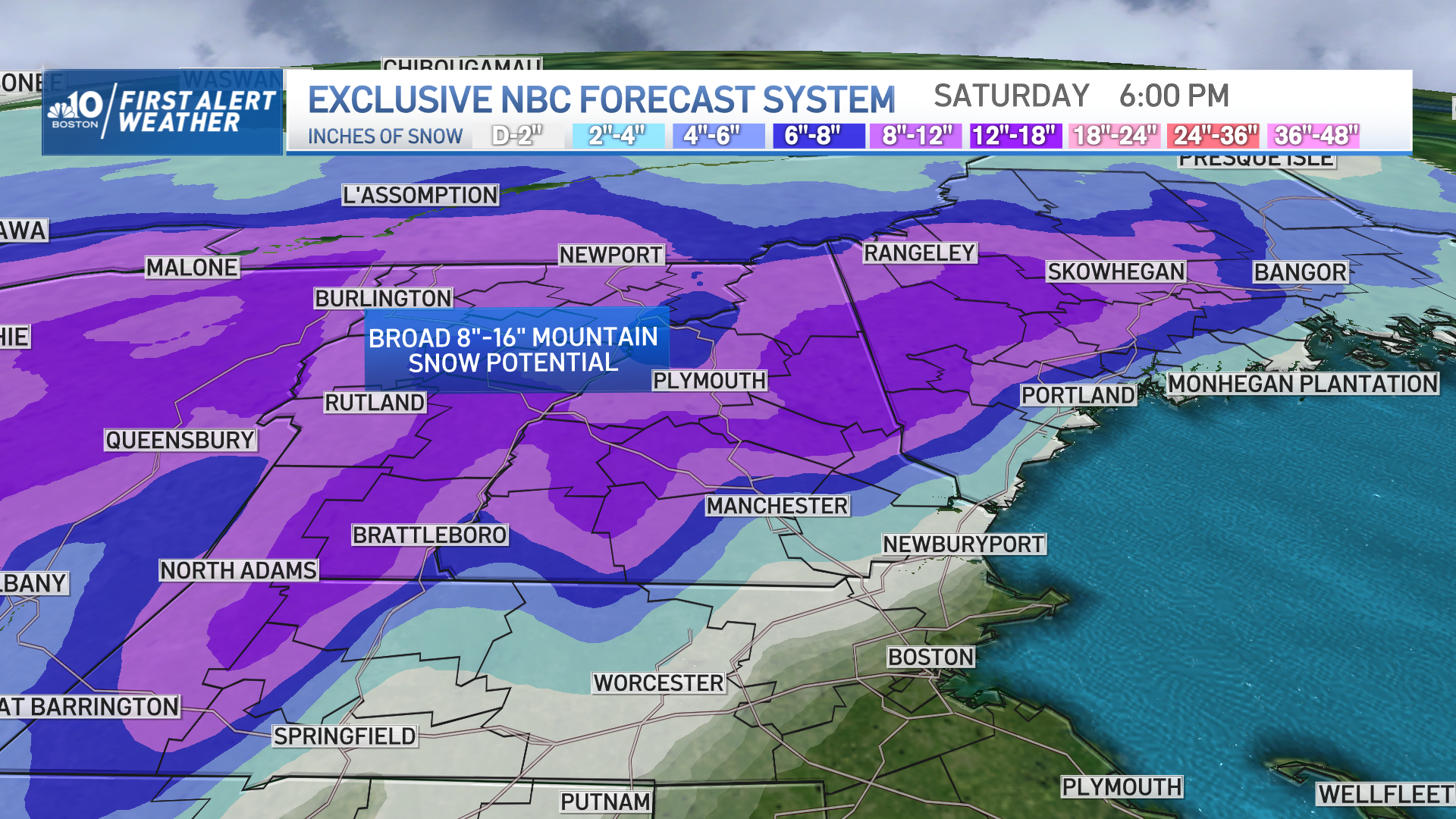 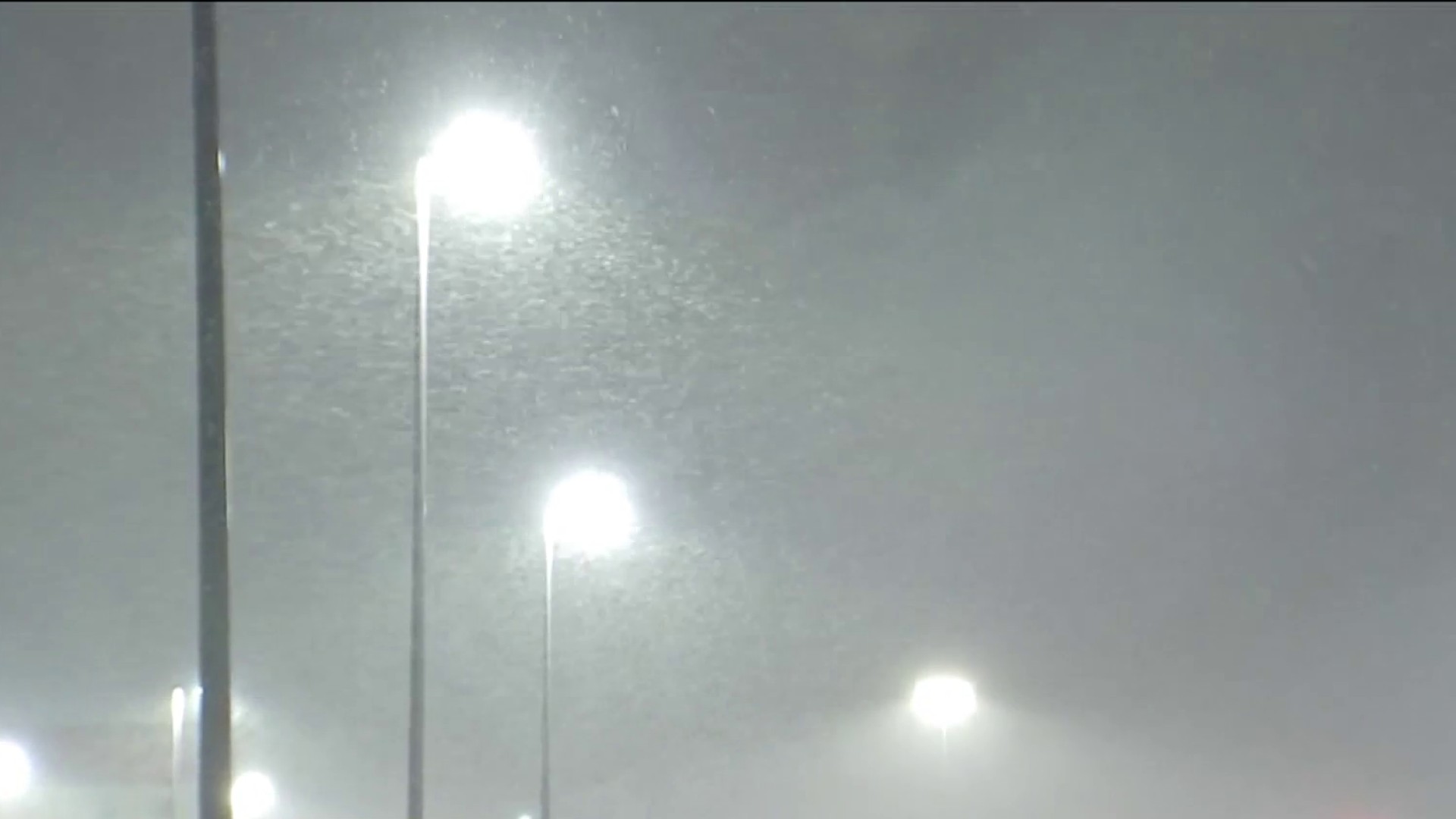