The Green Building at the Massachusetts Institute of Technology was evacuated after a bomb threat was made, but police in Cambridge say they have not found any evidence to substantiate it

A building at the Massachusetts Institute of Technology was evacuated after a bomb threat, but police in Cambridge say they have not found evidence to substantiate it.

The threat was made against the Green Building, or Building 54, MIT said.

"Despite similar threats being called at universities nationwide in the past week, we nevertheless out of an abundance of caution urge individuals to take this seriously and stay away from the area," MIT Police said in a statement.

People were evacuated from the Green Building, and people in nearby buildings were told to follow instructions from first responders at the scene.

The Cambridge Police Department was working with MIT Police to investigate the threats, but said in a tweet that "at this time, no evidence has been found to substantiate the threats."

Following a comprehensive search, Cambridge police said all units have cleared the scene after no threats were located. 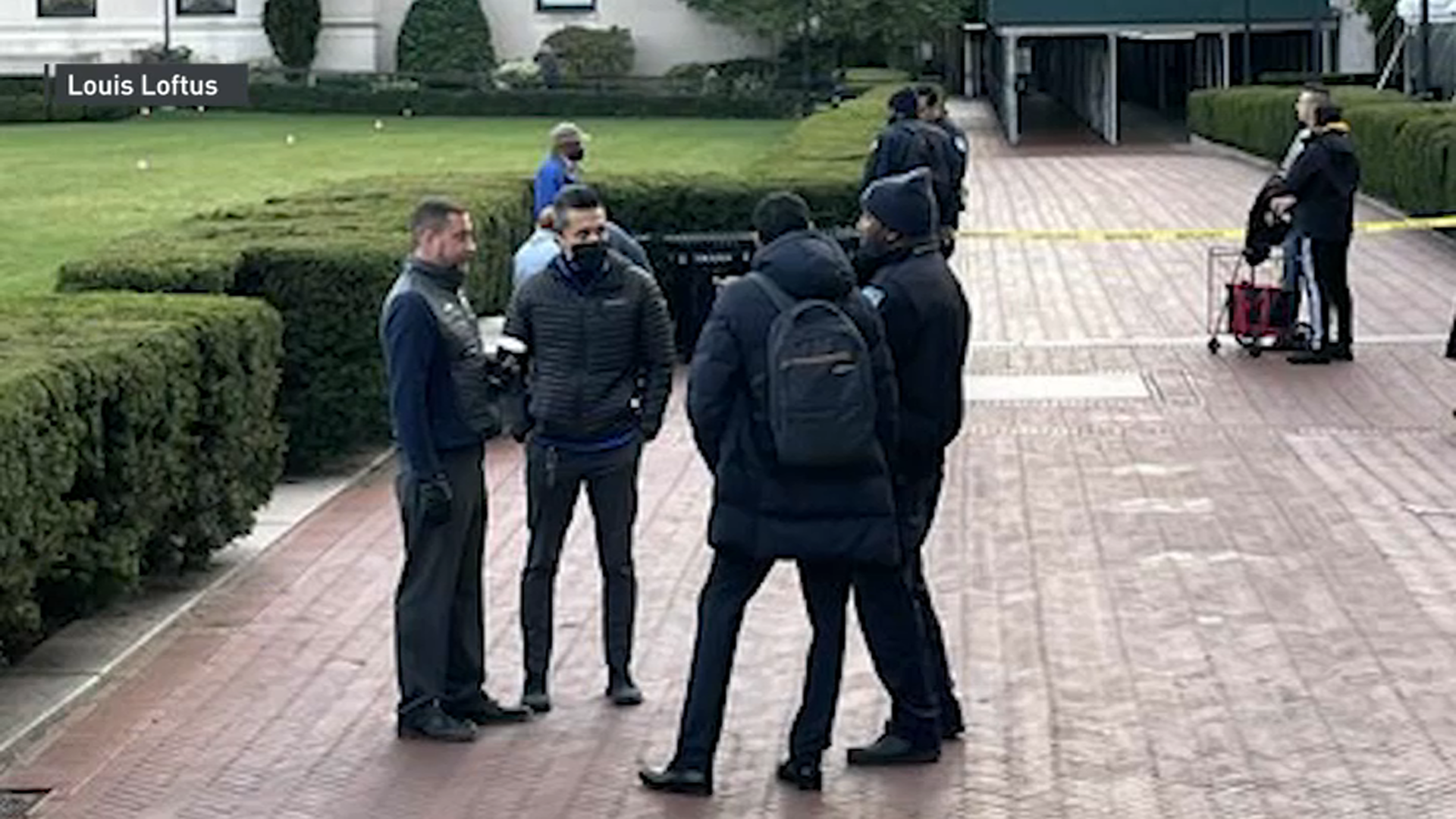 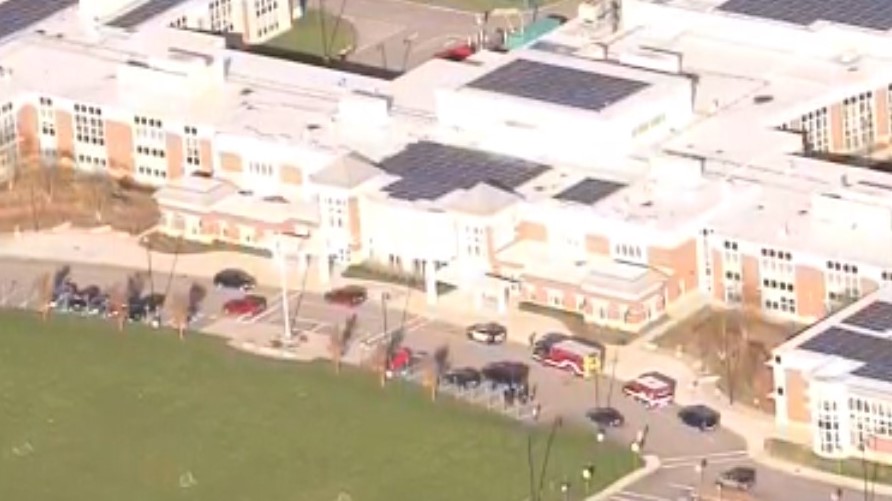