Claudine Gay Tapped to Lead Harvard, Will Be University's 1st President of Color

Gay, who studies political behavior with a focus on race and politics in the U.S., joined Harvard in 2006 as a government professor and began as a dean, first leading the social science department, in 2015

Gay will be the university's 30th president, but its first of color and the second woman to hold the position.

In a video released by the school, Gay noted the rapid change taking place across society today and the possibilities that presents for the Harvard community.

"With the strength of this extraordinary institution behind us, we enter a moment of possibility, one that calls for deeper collaboration among faculty and students from across the university," she said. "It calls for pioneers into new areas of research, fresh thinking — not only about the problems that we face, but the solutions to our greatest challenges."

Gay, who studies political behavior with a focus on race and politics in the U.S., joined Harvard in 2006 as a government professor and began as a dean, first leading the social science department, in 2015.

"Claudine is a remarkable leader who is profoundly devoted to sustaining and enhancing Harvard’s academic excellence, to championing both the value and the values of higher education and research, to expanding opportunity, and to strengthening Harvard as a fount of ideas and a force for good in the world," Penny Pritzker, who led the search committee, said in a statement.

Gay will begin as president in July. Harvard's current president, Lawrence Bacow, announced in June that he would be stepping down next year.

Harvard law professor Laurence Tribe cheered Gay's appointment as great news for the institution and higher education on the whole. He called her "a brilliant scholar and inspiring leader."

With Gay’s appointment, women will outnumber men as chiefs of the eight Ivy League schools. Dartmouth and the University of Pennsylvania appointed women earlier this year, joining Brown and Cornell. Columbia, Princeton and Yale are led by men.

Gay will be the only Black president currently in the Ivy League and the second Black woman ever, following Ruth Simmons, who led Brown University from 2001 to 2012.

Drew Gilpin Faust was the first woman to be president at Harvard. A noted historian of the American South and the Civil War, she stepped down in 2018 after 11 years.

Bacow, who took over as president in 2018, expanded and updated the university’s teaching and research missions and fostered cooperation across disciplines to address complex issues including climate change and inequality. 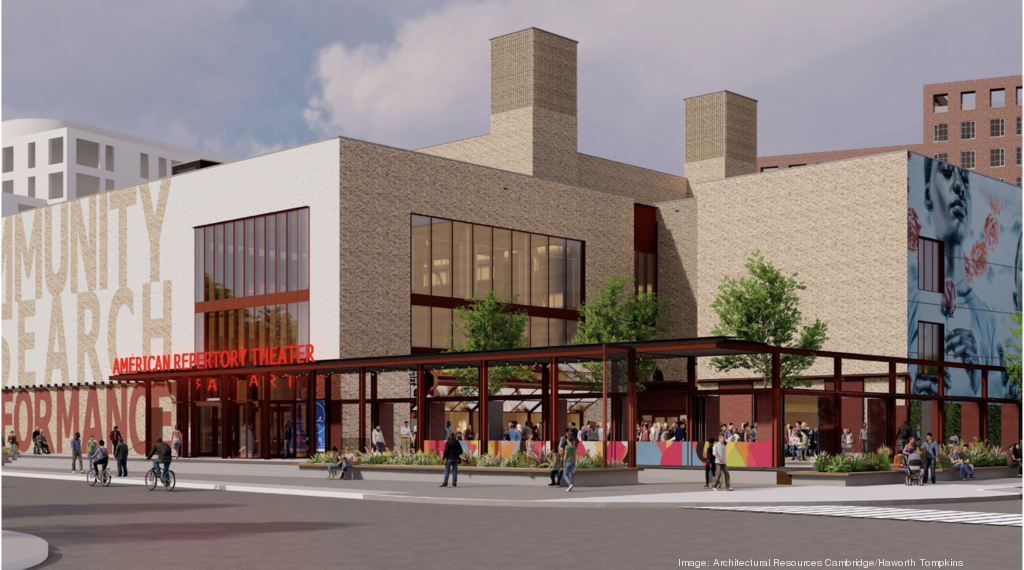 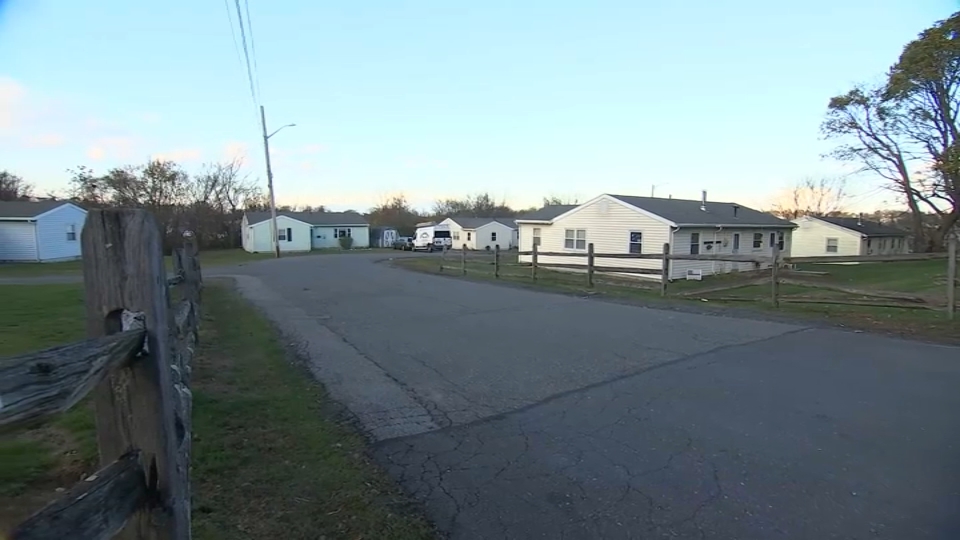 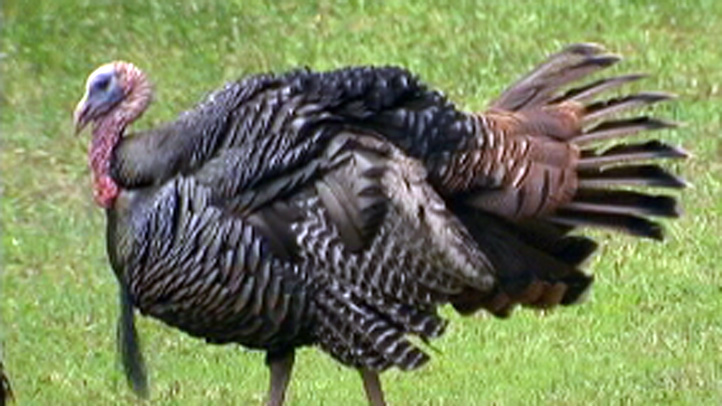 Harvard's New Mascot Could Be a Turkey