Rick Holloway, administrator of the Idaho State Veterans Home, was selected to be the next superintendent of the Holyoke Soldiers’ Home in Massachusetts.

A search committee selected the administrator of the Idaho State Veterans Home to be the next superintendent of the Holyoke Soldiers’ Home in Massachusetts, which last spring had one of the deadliest coronavirus outbreaks at a long-term care facility in the nation.

The selection of Rick Holloway on Thursday is subject to approval by Gov. Charlie Baker’s administration, Masslive.com reported.

Holloway was chosen over Robert Engell, administrator of the Overlook Masonic Health Care Center in Charlton.

“Clearly Rick Holloway is head and shoulders above any other candidate ... based, in part, on the pure depth of the answers he provided” during the interview process, Holyoke trustee Brig. Gen. Sean T. Collins said.

The 240-bed, state-run facility’s previous superintendent, Bennett Walsh, was first suspended and later resigned following the deaths last spring of 76 residents who had COVID-19. A 77th resident died of the disease in December.

An investigation by a former federal prosecutor hired by Baker found that management at the home made several “utterly baffling” decisions that allowed the virus to run rampant. Bennett and the home’s former medical director have pleaded not guilty to criminal negligence charges connected to the deaths.

Holloway said he was drawn to the opportunity in Massachusetts after following the plight of the Holyoke facility.

“When I saw what was happening there, it pained me to see the staff and the residents going through that, and then to have that number of residents pass away was just heartbreaking,” Holloway said.

Holloway, 62, has been a licensed nursing home administrator for 30 years. He had to deal with a coronavirus outbreak at the Boise, Idaho, facility last fall in which 56 residents tested positive and nine died, he said.

Trustees will now formally recommend Holloway to the state Executive Office of Health and Human Services.

The state plans to build a new $400 million facility to replace the current Holyoke building. 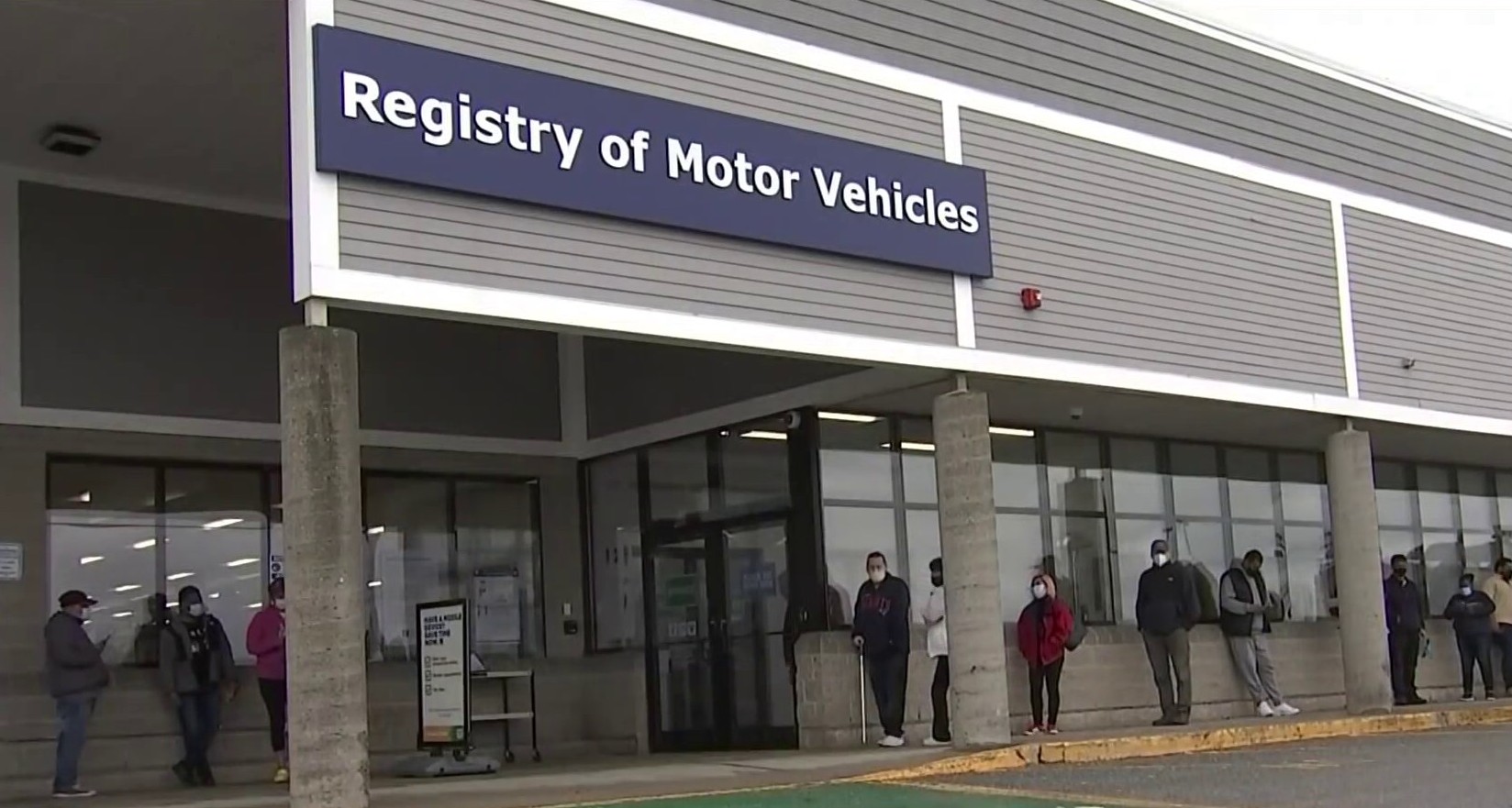 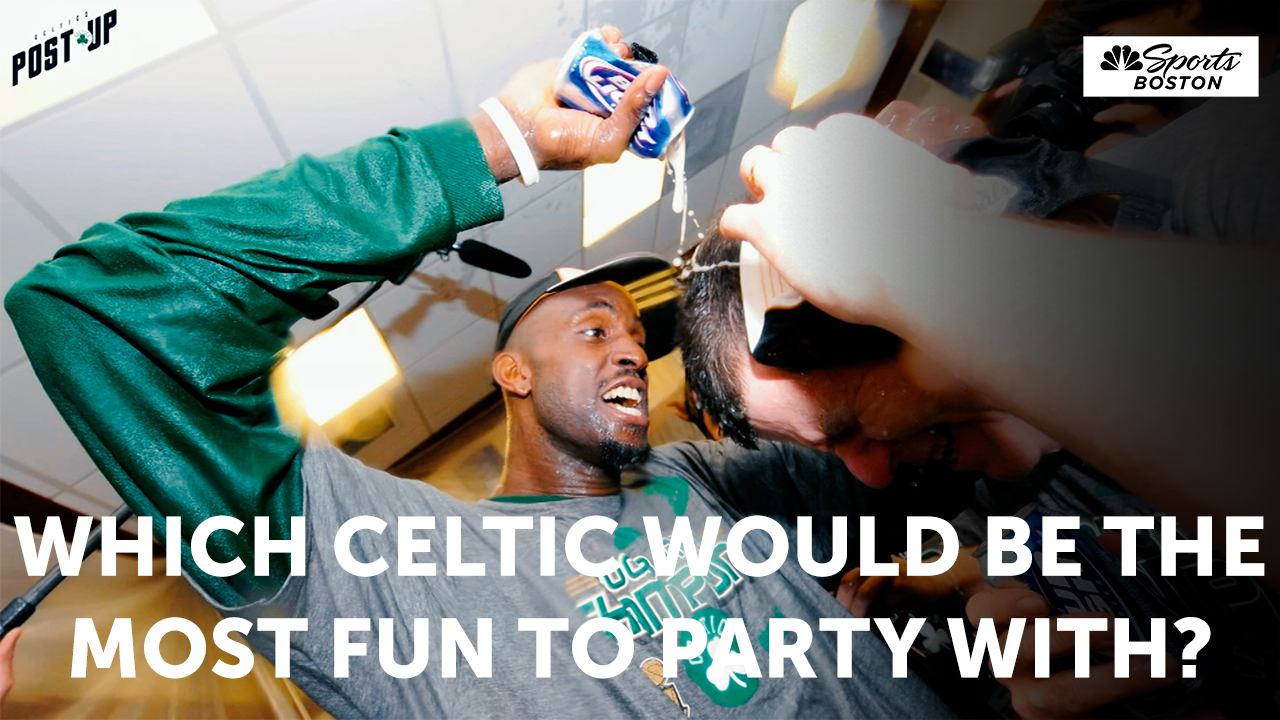 Celtics Census: Which Celtic Would Be the Most Fun to Party With?