"To date, we are aware of no specific threat to government venues or to public safety generally in Massachusetts," a state police spokesman said

Massachusetts State Police say they've received no specific threats at the State House, or any other public venue in Massachusetts, after the FBI sent an alert to law enforcement agencies warning of calls for "peaceful armed protest" planned at all 50 states' capitols.

Additionally, a representative of the FBI's Boston office told NBC News on Monday that it “is not in possession of any intelligence indicating any planned, armed protests at the four state capitals in our area of responsibility. (ME, MA, NH, and RI) from January 17-20, 2021.”

The lack of specific threats comes as the FBI warns its partners in law enforcement in a memo that armed protests are possible at all 50 state capitols, as well at the U.S. Capitol, from Jan. 16-20, when Joe Biden will be sworn in as president. However, the memo isn't saying that violent mass protests are expected everywhere, according to NBC News, which cited a senior law enforcement official.

Among what's being investigated about the violence that interrupted the tallying of electoral votes in the presidential election is whether similar warnings were sent to U.S. Capitol Police and other federal agencies ahead of the deadly riot at the Capitol that broke out after a Trump rally Wednesday.

Bus loads of Trump supporters from New England traveled to the nations Capitol last week for the controversial pro-Trump rally.

The Boston FBI spokesperson noted, “As always, we are in constant communication with our law enforcement partners and will share any actionable intelligence.”

A Massachusetts State Police spokesman also emphasized that the agency remains in contact with its partners at the federal, state and local levels, but, "To date, we are aware of no specific threat to government venues or to public safety generally in Massachusetts."

The agency will "continue to monitor all available intelligence over the coming days, will be prepared for any contingencies, and will adjust our security operations accordingly," spokesman Dave Procopio said in a statement.

Procopio added that there is a "rigorous, multi-layered security operation" in place to protect the Massachusetts State House, and that state police always aims to protect lives and property while letting people assemble lawfully during protests.

Police "will be prepared to protect the rights of freedom of assembly in our areas of jurisdiction provided those involved abide by the law and respect the rights, safety, and property of others," he said.

In the aftermath of the riot on Friday, Massachusetts Gov. Charlie Baker and the leaders of the House and Senate issued a joint statement noted they were "aware of the need to ensure the safety of this building and those who work within it. We continually assess our security needs and will adjust as necessary." 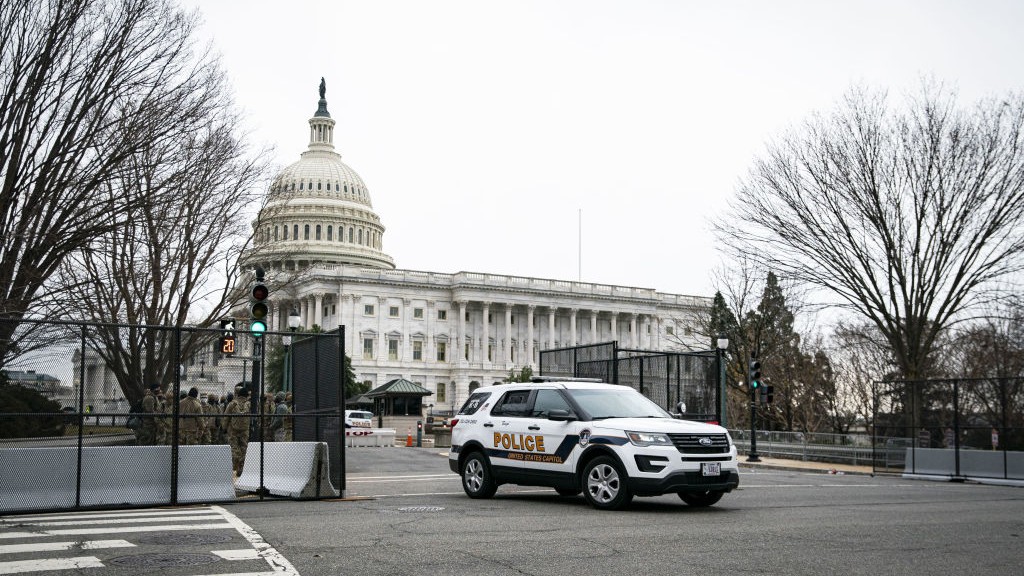 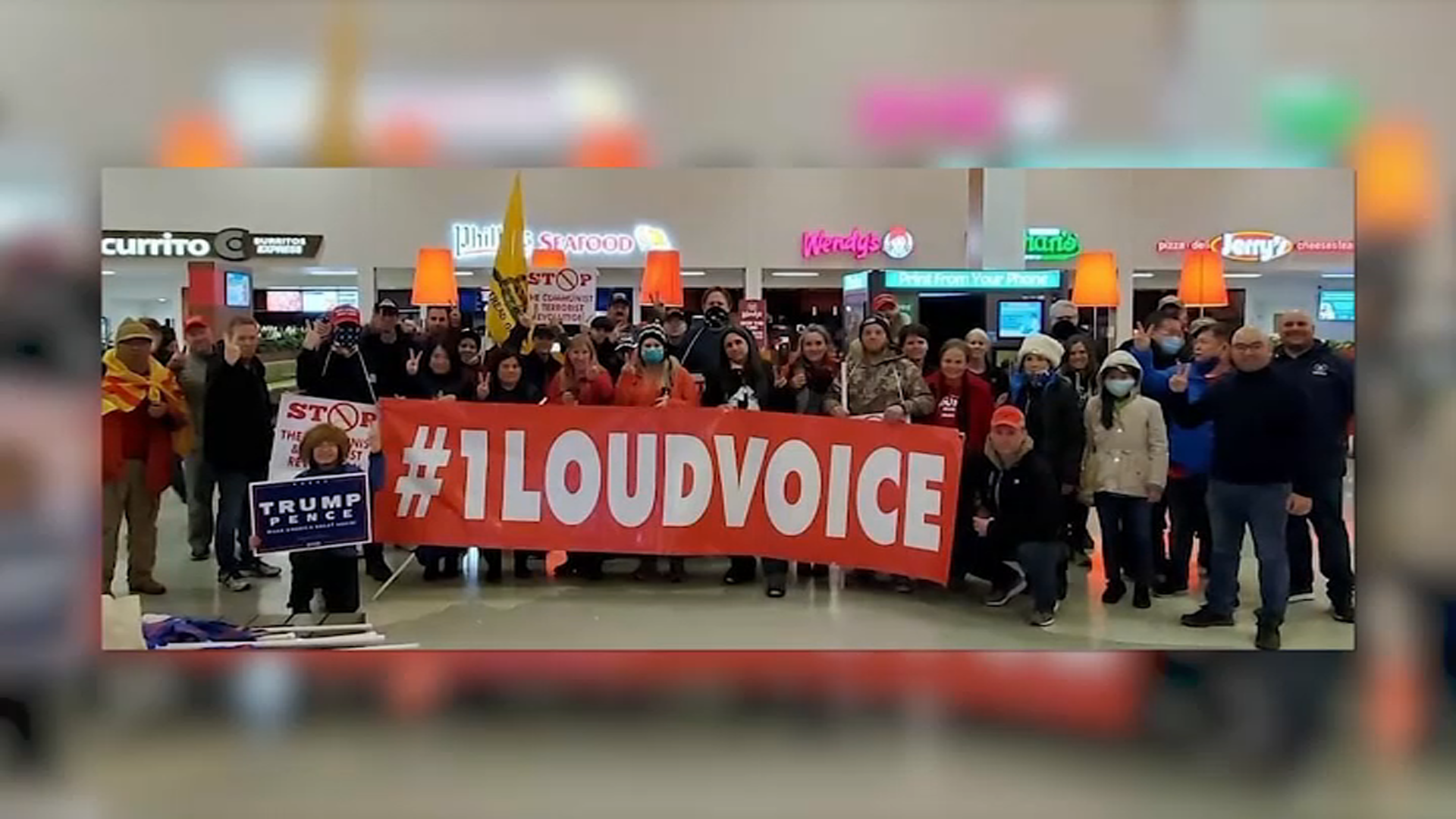