Two thieves who stole three bicycles worth thousands of dollars from a New Hampshire bike shop this weekend are seen on video struggling to get away.

The tailgate on their SUV won't close and the bicycle on the roof falls off, the video shows.

"They're definitely not that bright," said Bob Beal, owner of Cycles Etc. in Manchester, New Hampshire.

He said he got a call at 6 a.m. Sunday from his alarm company saying someone had broken in. A camera inside the store shows them driving the SUV through the front doors. Then they come inside and start grabbing bikes, bypassing some others.

The three mountain bikes they took were worth nearly $16,000, Manchester police said.

High demand of bicycles has led to lower supplies and a dramatic increase in thefts.

"I think they were in the store during business hours and knew what they were grabbing. They were pretty selective," he said.

Despite the burglars' difficulties, they still made off with the three bicycles.

Police Searching for Robber Who Held Up Convenience Store, Escaped on BMX Bike 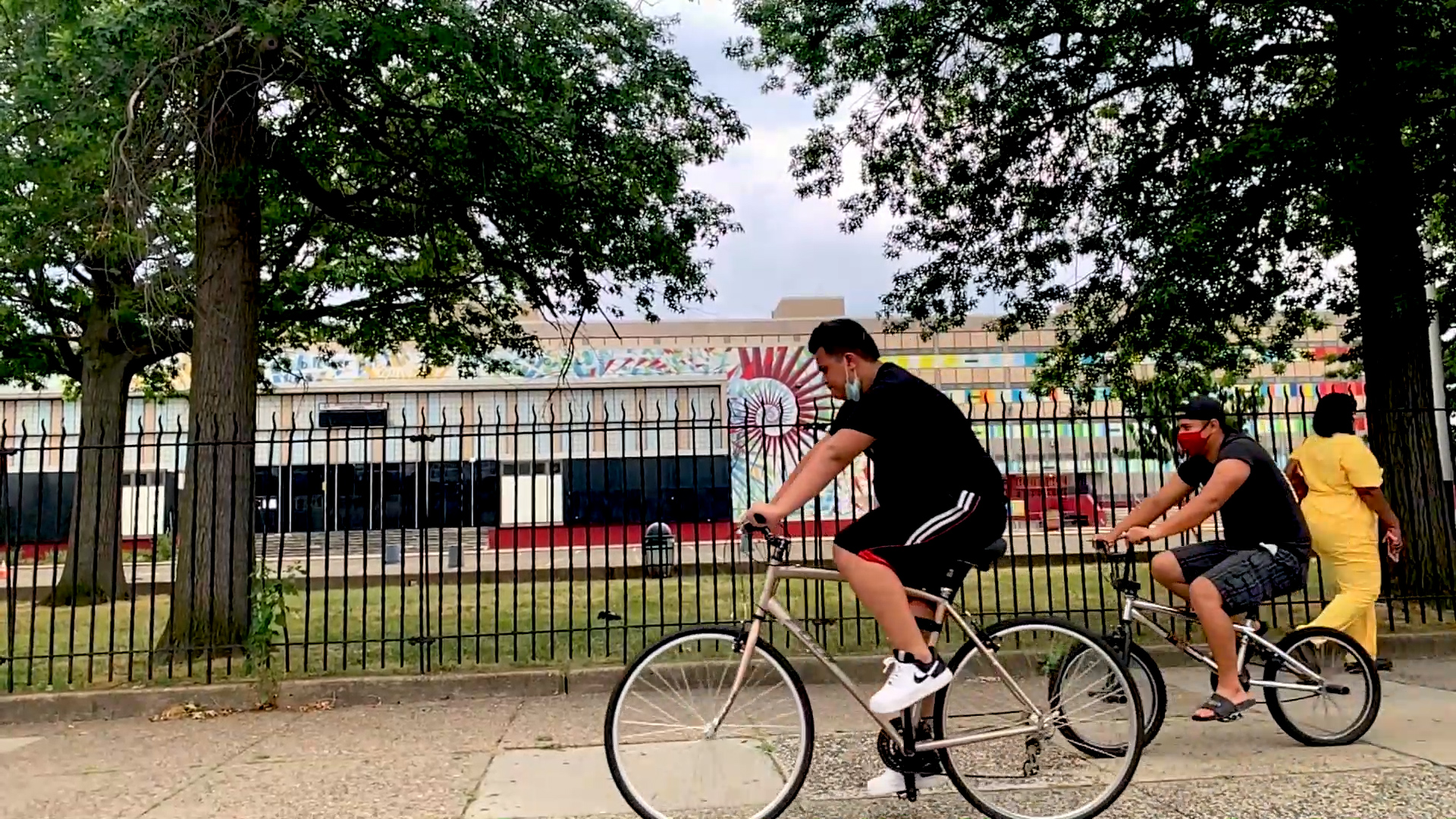