The online convention will begin on July 15

PAX East, the major gaming convention held annually in Boston, has canceled its in-person event this year and will be replaced by an online convention in July, due to COVID-19.

PAX East could not happen safely without "significantly inconveniencing" the event's partners, organizers said Monday in a statement.

Instead, PAX Online will be held virtually from July 15 to 18. PAX will hold several online events in the spring and summer prior to the convention.

Organizers added they are "cautiously optimistic" that future events, including PAX West, scheduled for September in Seattle, and PAX Unplugged, scheduled for December in Philadelphia, will be held later this year.

PAX East took place in-person in February 2020 just before the pandemic forced the city into lockdown. Fears about COVID-19 still impacted the event: Sony dropped out of the convention prior to its start, citing virus concerns. 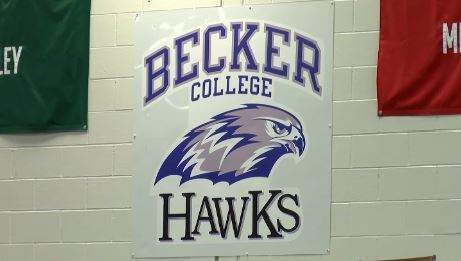 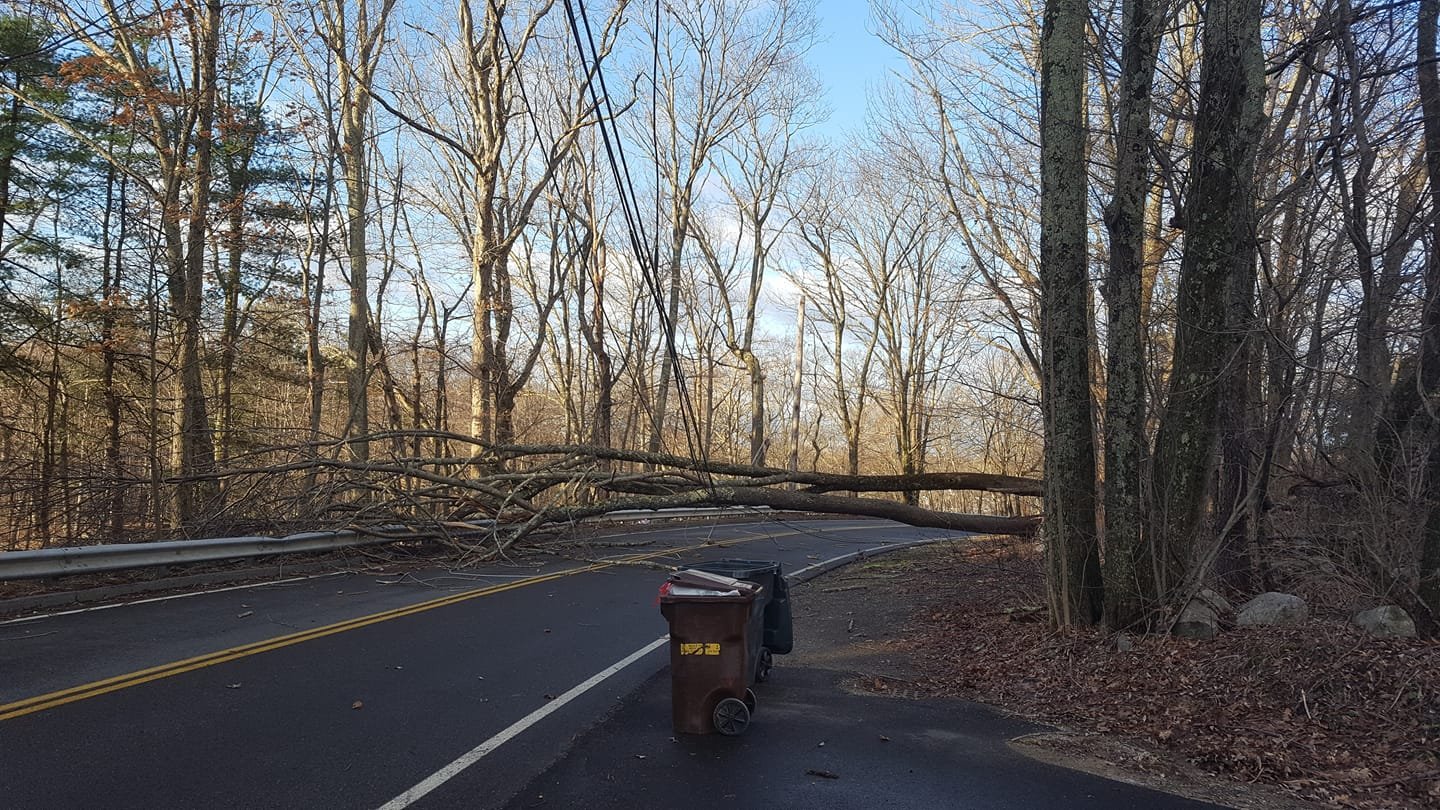