Pedestrian Struck at Intersection in Lynn

The condition of the victim is unknown at this time

Police in Lynn, Massachusetts, are investigating after a pedestrian was hit by a car at a busy intersection early Wednesday morning.

The crash, which occurred at the intersection of Lynn Shore Drive and Wave Street, was first reported by Lynn police around 7:28 a.m.

The condition of the victim, who was transported to an area hospital, is unknown.

The driver, who remained on the scene, was driving a pickup truck.

Massachusetts State Police have also responded to the scene. 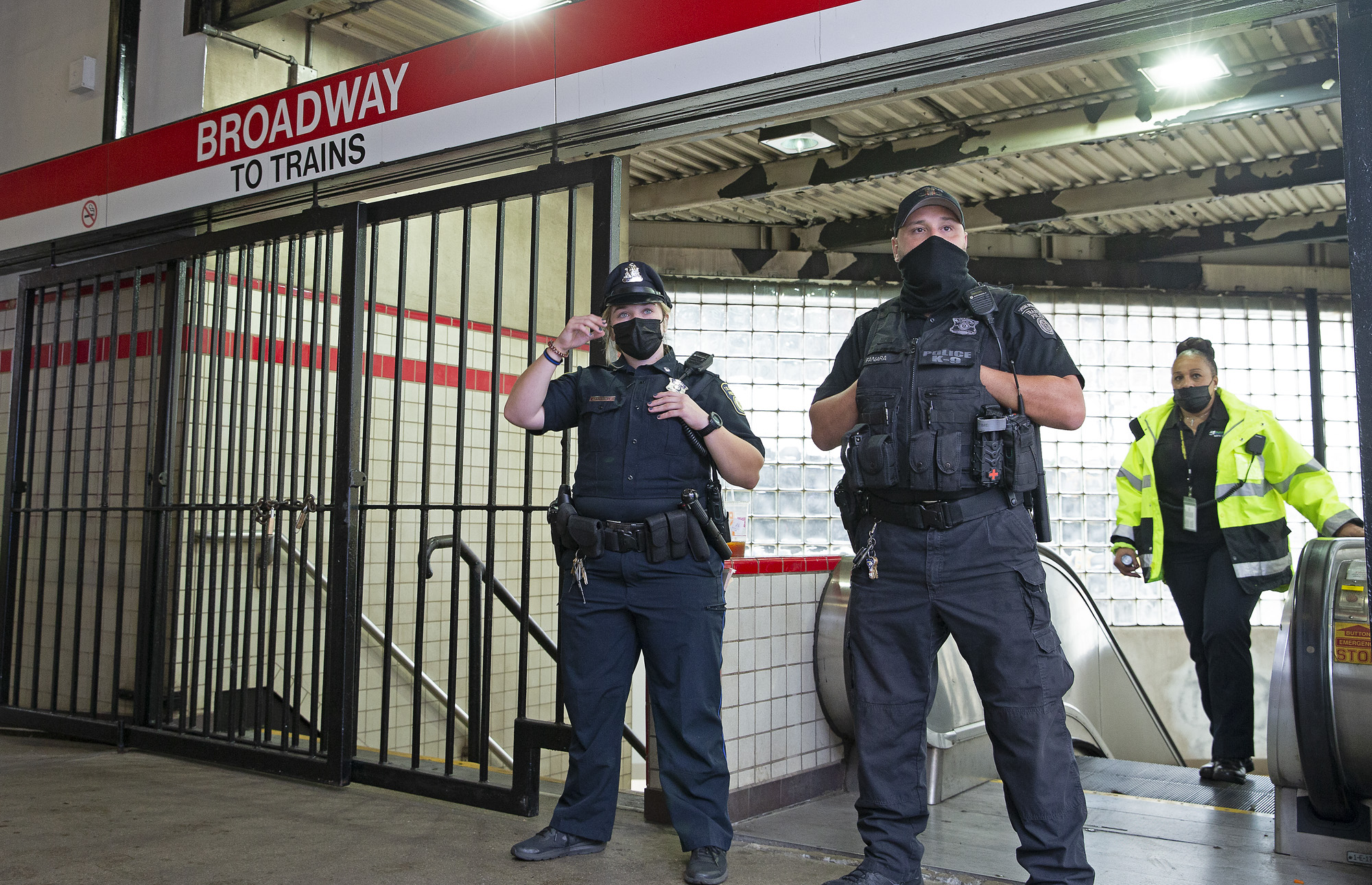 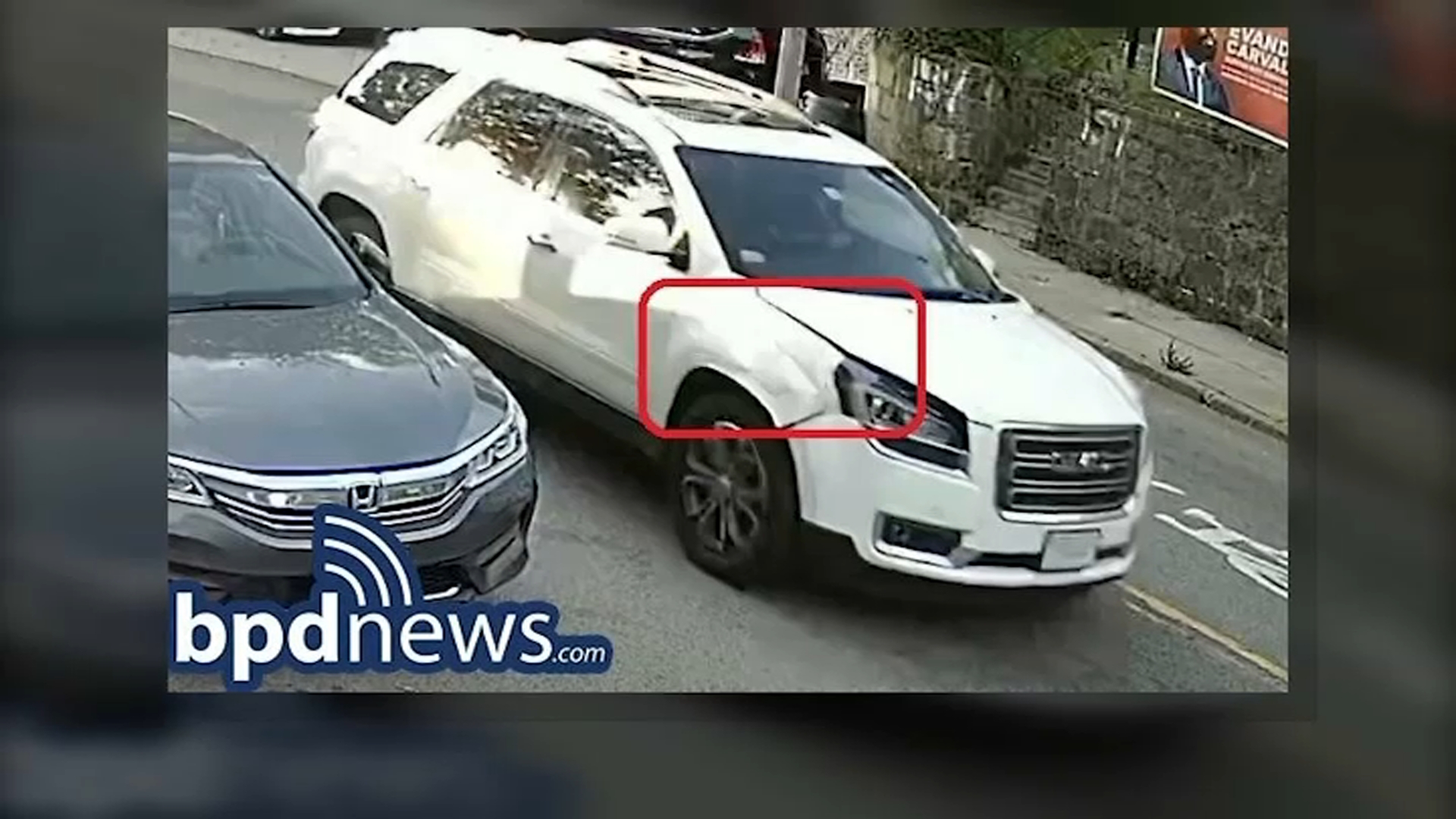