A Massachusetts man accused of beating his father to death was ordered held without bail Tuesday after pleading not guilty.

Police went to the father's home on Cedar Street around 6:30 p.m. Monday for a well-being check and discovered the victim suffering from apparent head trauma, according to Plymouth District Attorney Timothy Cruz. He was pronounced dead at the scene around 7:05 p.m.

Walcott Jr. was arrested about 30 minutes later after arriving at his home in Brockton.

Lisa Walcott, the victim's daughter and suspect's sister, told NBC10 Boston that her brother suffers from mental illness, something Cruz said his office was looking at.

A suspect was taken into custody Tuesday morning after a man was found dead in East Bridgewater, according to authorities.

It was not immediately clear if Walcott Jr. had an attorney. He is scheduled to return to court on March 8.

"The whole thing is just tragic," Lisa Walcott said through tears. "He's the greatest kid, too... It's a sad, sad thing. We tried getting him help."

Of her father, she added, "He's the greatest dad anyone could ever ask for."

Walcott Jr. had previously been charged with assaulting his father last year, according to court documents. The father obtained a restraining order against the son but later sought to remove it, saying, "my son is handicapped + I shouldn't have filed this." He added he wasn't afraid.

His initial affidavit read, in part: “I love him but I fear him. … He punched me in my driveway, said he was going to kill me, asked me how it feels to see the end of my life.”

"We knew it was going to happen, we just couldn't do anything," Lisa Walcott said.

The killing was the first to take place in East Bridgewater since 1992, The Enterprise newspaper reported.

Both Massachusetts State Police and the East Bridgewater Police Department are investigating. 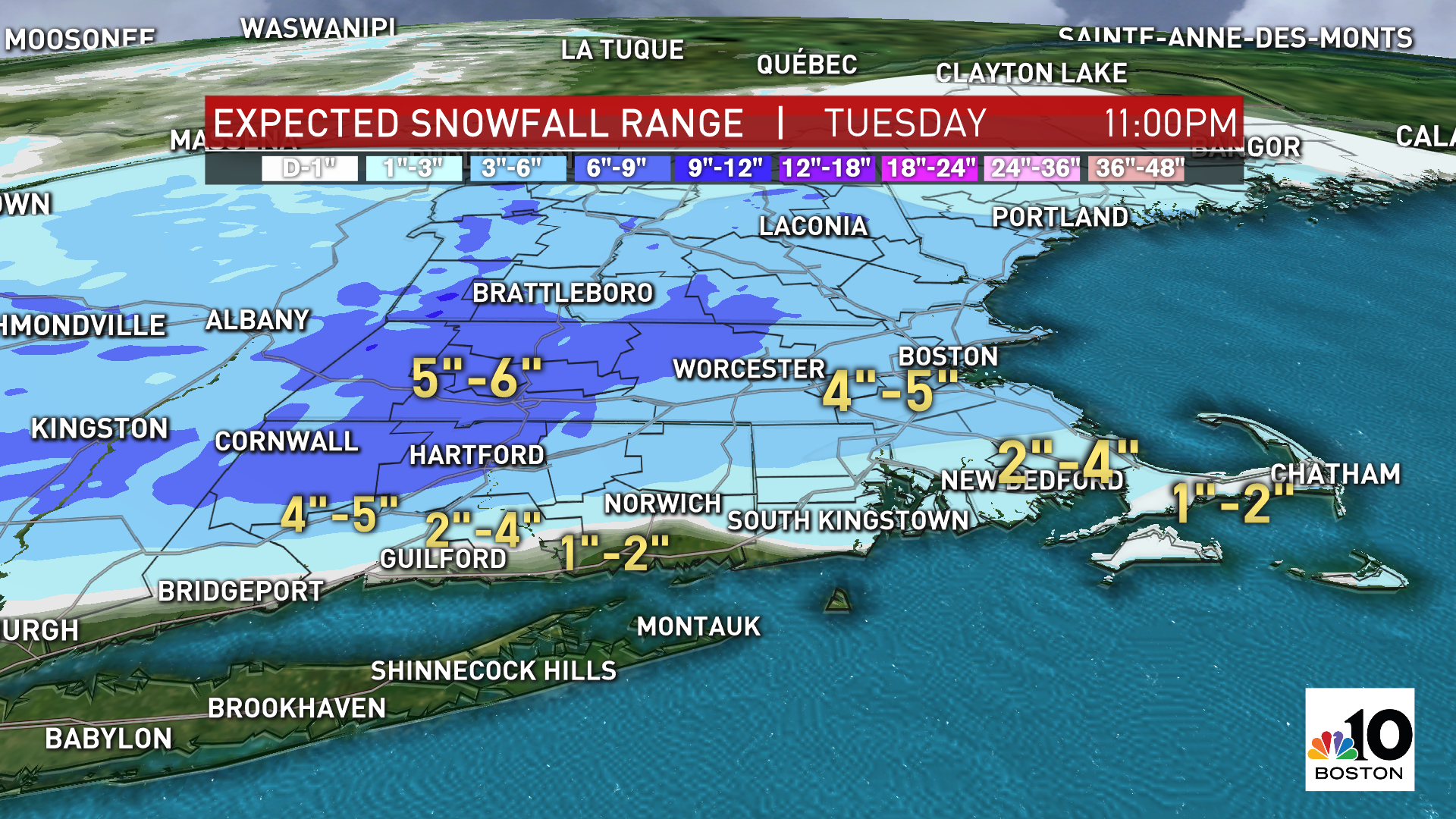 FIRST ALERT: Storm to Dump Up to Six Inches of Snow Tuesday 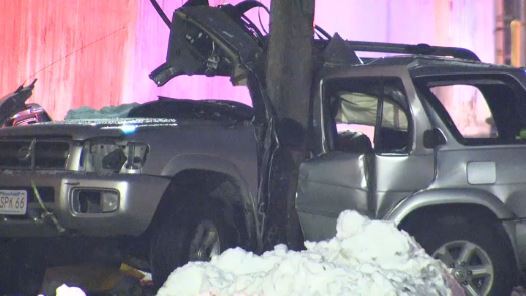