A man was arrested in Worcester, Massachusetts, on Friday night after stabbing a man, according to police.

According to authorities, police responded to a potential stabbing incident near the WRTA Bus Hub on Foster Street around 9.20 p.m. Officers arrived and heard a physical altercation and found evidence of a stabbing.

Officers were able to locate one of the men near Grafton and Franklin streets. He was found suffering from stab wounds. He was immediately rushed to the hospital, said police.

Police soon after located the other man at the bus hub, later identified as D’Angelo Aponte, 21, from Worcester. After further investigation, he was later confirmed as the aggressor.

Authorities said Aponte has been arrested and charged with assault and battery with a dangerous weapon. 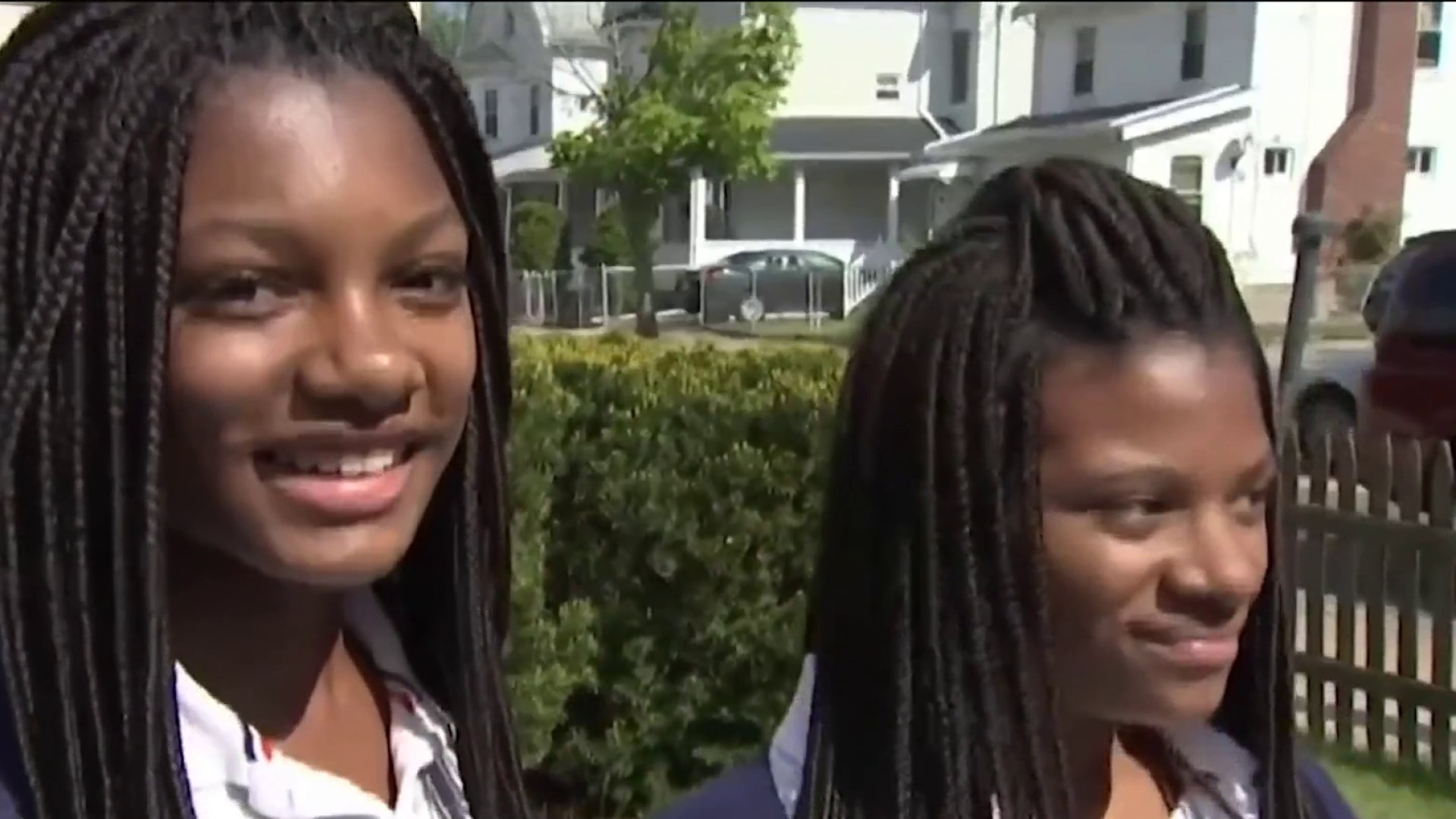