Police Looking for Owner Who Abandoned Abused Dog in Randolph

The dog was found around 1 a.m. Monday, and will require "major surgery," according to police

Police in Randolph, Massachusetts, are trying to track down the owner of an abused dog that was abandoned in town early Monday morning.

The dog was found at the corner of High Street and Scanlon Drive around 1 a.m. by someone from out of town, police said, and turned over to the Norfolk Massachusetts Animal Control and Shelter.

Police said the dog had been abused and will require "major surgery." They said they are looking to identify the owner of the dog and whoever abused the animal.

"Animal abuse is a serious offense in Massachusetts and will not be tolerated, Randolph police said on Twitter.

Eric Weloth is one of several gym employees in who found the young chihuahua mix abandoned and abused on a late-night shift.

"It looked like it needed help, so that's what I wanted to do," Weloth said. "We noticed that was just kind of sitting out there in the middle of the parking lot. It had a crate next to it and a red blanket that it seemed to be clinging onto."

"It was like one in the morning. I can't believe somebody would do that, I'm just happy we were there," said Daniel Yameen, who also found the dog.

There is no animal control officer in Randolph, so a police officer on scene helped Weloth coax the young dog back into the crate with food.

Weloth says he couldn't just leave the dog there.

"It was obviously going to rain. It was a long night ahead," he said.

He kept the dog at his Norfolk home overnight, giving him food and water, until his local animal control office opened in the morning.

Norfolk Animal Control Officer Hilary Cohen says the dog has a shattered rear leg that will need to be removed Tuesday morning.

"There's no chance of viably keeping the leg attached," she said. "It bothers me people would leave an animal in this condition."

Norfolk animal control also says in addition to getting a leg amputated, the dog is underweight and has an eye injury.

Animal control says they're already getting calls to adopt this dog.

They also say there are no official fundraisers for this dog just yet, warning people not to donate to any scam fundraisers. 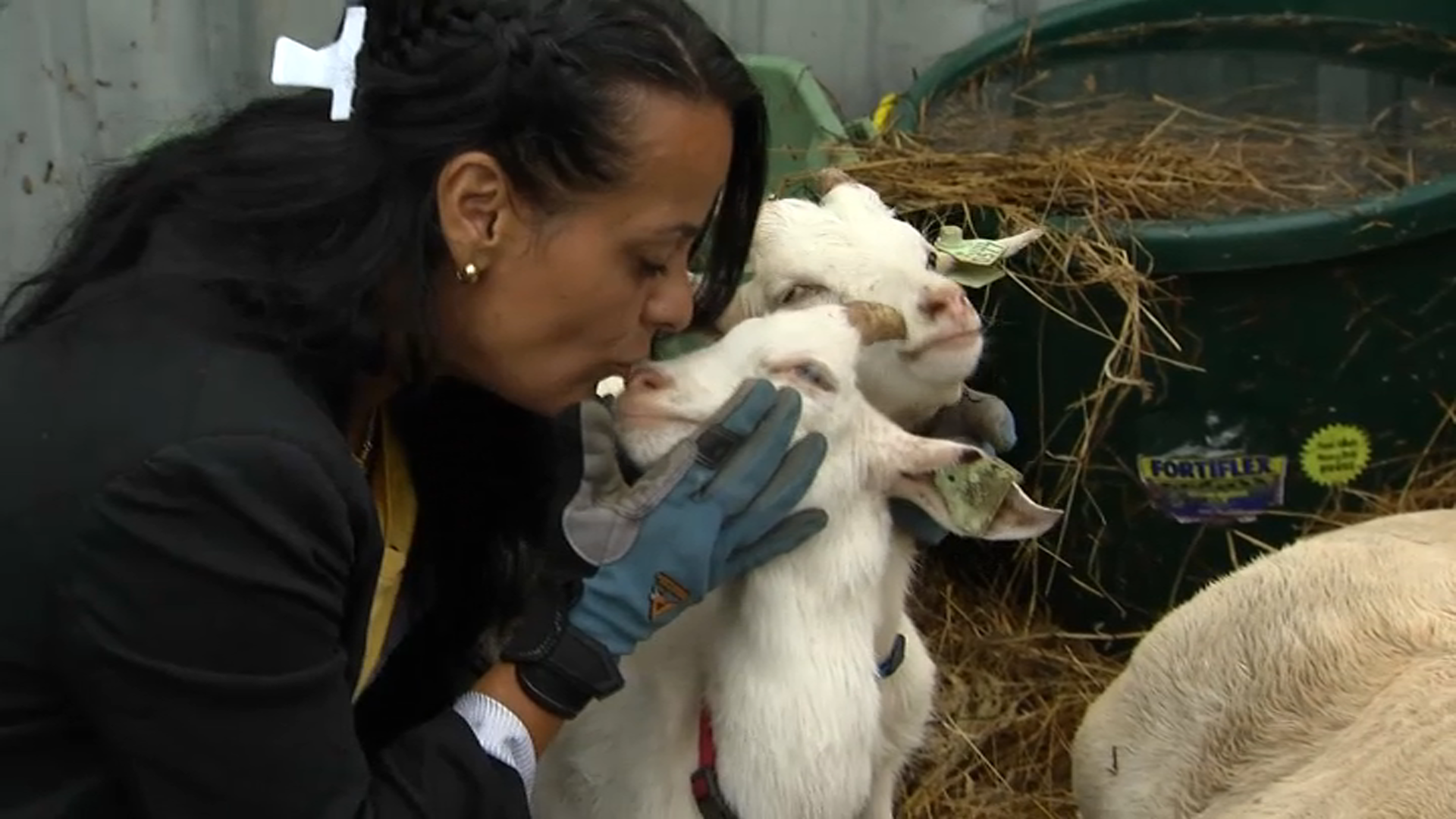