Police had been looking for a large, dark-colored SUV believed to be a GMC Yukon that was spotted on camera from a nearby business

New Hampshire State Police announced an arrest in the hit-and-run that killed a retired police sergeant in Kingston on Tuesday.

Craig Sprowl, a 45-year-old man from Dover was arrested on charges including negligent homicide Friday morning at a hotel in Portsmouth, state police Col. Nathan Noyes said at a news conference.

He said Sprowl's wife was arrested at the hotel as well, on a charge of hindering apprehension.

Noyes said that the man was found thanks to the partnership of many law enforcement agencies, and told other would-be hit-and-run drivers that that kind of cooperation means, "You're going to get caught."

On Wednesday, state police had identified the vehicle believed to have killed the retired officer, Donna Briggs, as she was riding her bicycle on Route 125 about 11:37 a.m. the day before.

Police were looking for a large, dark-colored SUV believed to be a GMC Yukon that was spotted on camera from a nearby business. Noyes said that footage was helpful in making the arrest.

It appeared as though Briggs, 59, was hit from behind by the SUV, which fled the scene, police have said.

Anyone with information regarding the incident had been asked to contact New Hampshire State Police communications at 603-223-4381 or the MSU-TIP line at 603-628-8477.

After investigators released the footage of the SUV, which had damage to its front and passenger side, officers found it in the woods behind the Derry car dealership where Sprowl works.

"I'd like to thank the good Samaritans and members of the community that came forward," Noyes said.

Sprowl faced a judge Friday afternoon, and prosecutors said he was driving too fast and crashed into a tree. His attorney said he's been been working a lot and "was probably burning the candle at both ends."

Briggs retired from the department in 2013 after a 20-year career, Hudson's police chief has said. She had been training for the Police Unity Tour, a ride starting Oct. 10 from Florham Park, New Jersey, to Washington, D.C., to raise awareness for officers who died in the line of duty. The money raised from the ride goes to support the National Law Enforcement Officers Memorial and the National Law Enforcement Museum.

“It’s such a tragedy that she is out doing something like this and then ends up passing,” Hudson police Chief Bill Avery said Tuesday. “It doesn’t surprise me that she is out there doing this stuff.”

Avery said at the news conference Friday that, "I felt like the world was lifted off my shoulders when I received this information, and I can only imagine the Briggs family felt the same." 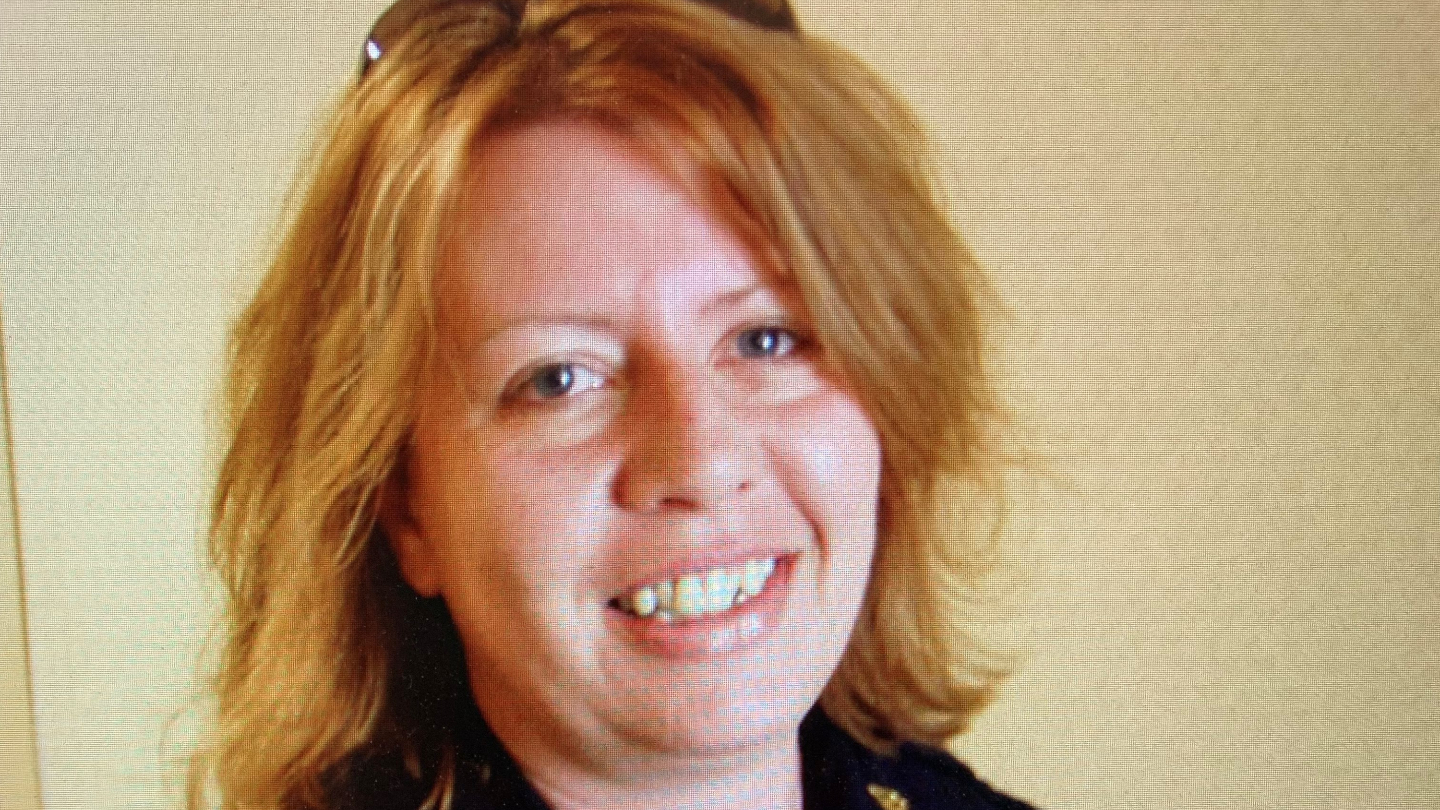