Revere Beach became the first public beach in the United States when it opened 125 years ago, according to the city

A celebration in honor of Revere Beach's 125th anniversary has been delayed due to flash flood watches in Massachusetts, the city announced Monday morning.

The event, originally scheduled for Monday, will now take place on Tuesday from 7 p.m. to 10 p.m. It will include fireworks, live music and games between Beach Street and Chester Avenue. A coronavirus vaccination station will also be set up at the event.

Revere Beach became the first public beach in the United States when it opened 125 years ago.

The 16th annual event at Revere Beach commemorated the 50th anniversary of the moon landing.

Revere Beach Boulevard from West Street to Chester Avenue and all streets near the William G. Reinstein Bandstand will be closed starting at 7 a.m. on Tuesday. All vehicles must be removed from the area, the city said. 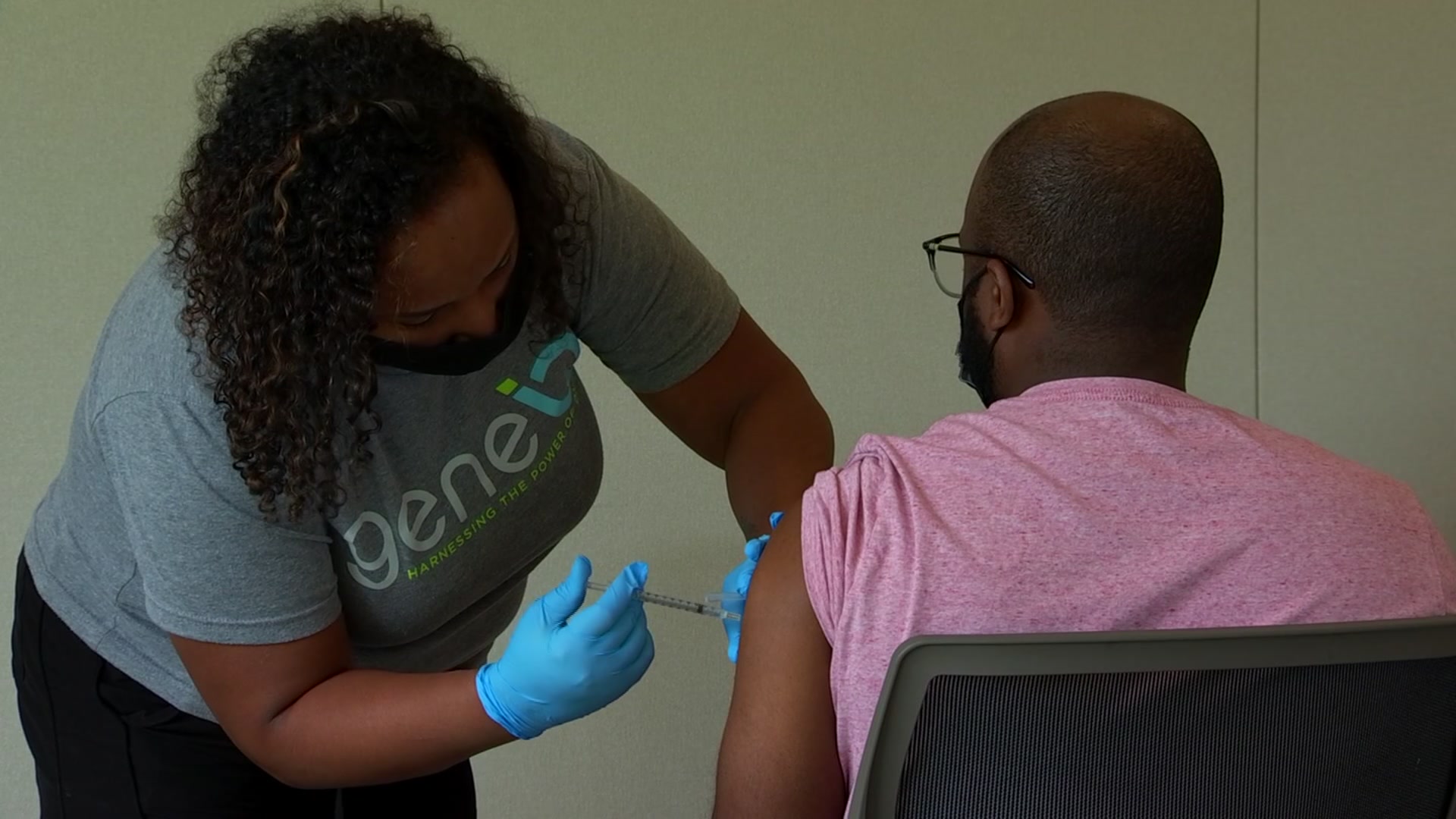 Massachusetts Vax Bus Rolls on Amid Concern Over Delta's Spread 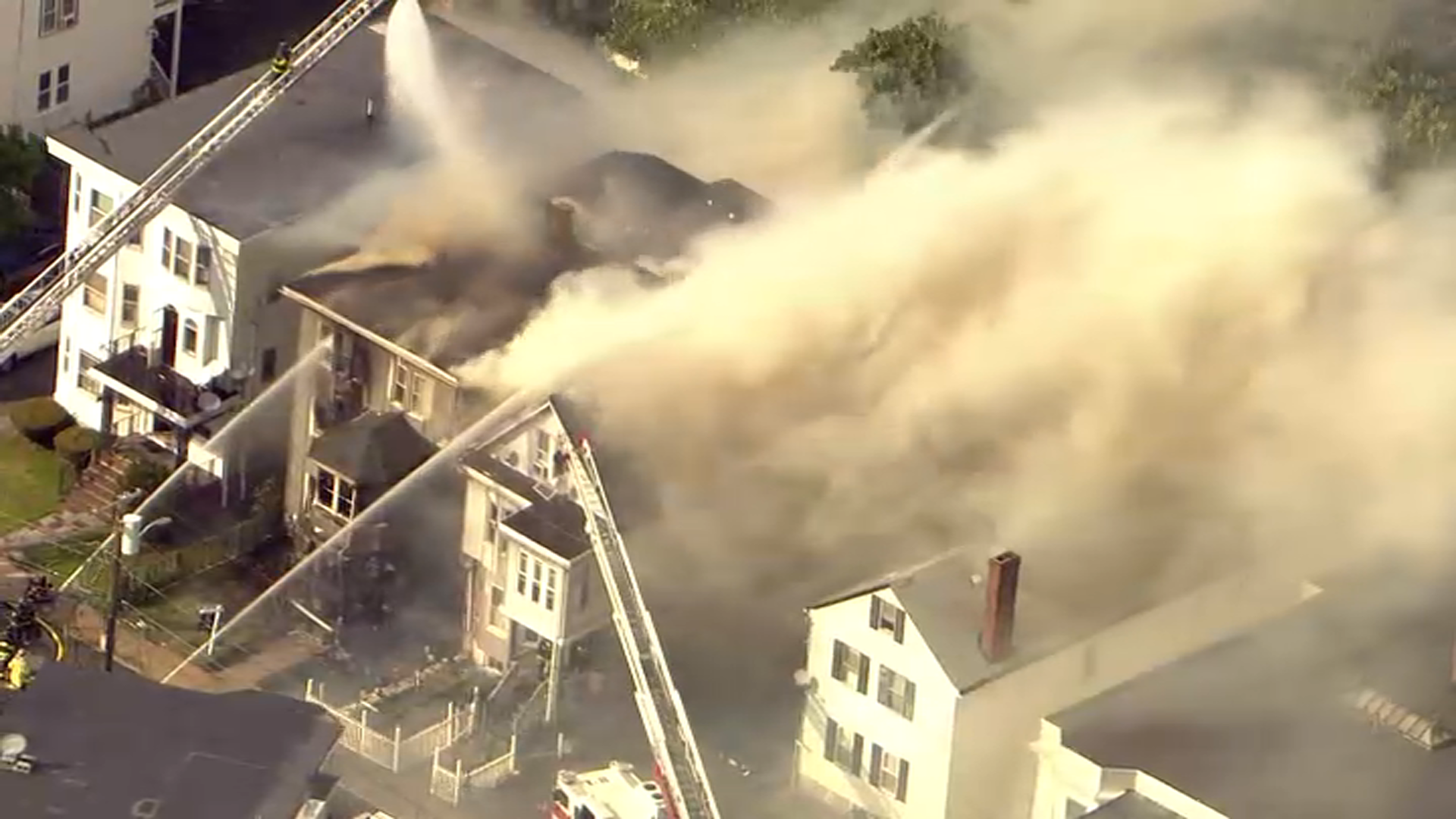