She Was Found Dead in Boston Harbor in Her Submerged SUV. Her Family Wants Answers.

“She was not suicidal. She loved her life. The last time I spoke to her she was happy. This was no accident,” said the father of Tatianna Morales' young child

When Tatianna Morales did not return home to New Bedford on Tuesday night, her family began to fear the worst.

“It’s just really sad. None of this is making sense at all,” cousin Benvinda Jackson said.

They knew the 21-year-old had left to meet a friend she had met through social media, later identified as Djovany Pierre, also 21. But sometime in the evening, Morales stopped responding to calls and messages.

“That was the first time they had ever hung out by themselves,” said Yeison Giron, who shares a 1-year-old son with Morales.

Family members say Tatianna Morales was meeting with her male friend in Boston on Tuesday, and it was a Snapchat message from that evening that led them to the Boston Harbor area.

In recent weeks, Morales had been out with Pierre and her friends, Giron said, but he was never concerned for her safety. On the night she disappeared, they had been communicating via text until the messages abruptly ended.

Using videos Morales had posted to social media, her family then tracked her to Boston’s Seaport, but found no signs she was there.

It would not be until Friday that they learned she was submerged in 40 feet of water inside her SUV with Pierre.

“She was murdered,” Giron said. “She was not suicidal. She loved her life. The last time I spoke to her she was happy. This was no accident.”

According to Massachusetts State Police, it remains unclear what transpired between Morales and Pierre.

“The facts and circumstances of the deaths, including cause and manner, are still under investigation,” spokesman Dave Procopio said.

Pierre’s family declined an interview, but stated that the man from Roxbury leaves behind a 9-month-old-daughter.

Morales’ family said they initially had been communicating with Pierre’s relatives amidst the search, but that ended with the discovery of their bodies.

“It’s just really just taken a toll on all of us that we will never be able to see her again,” Jackson said. 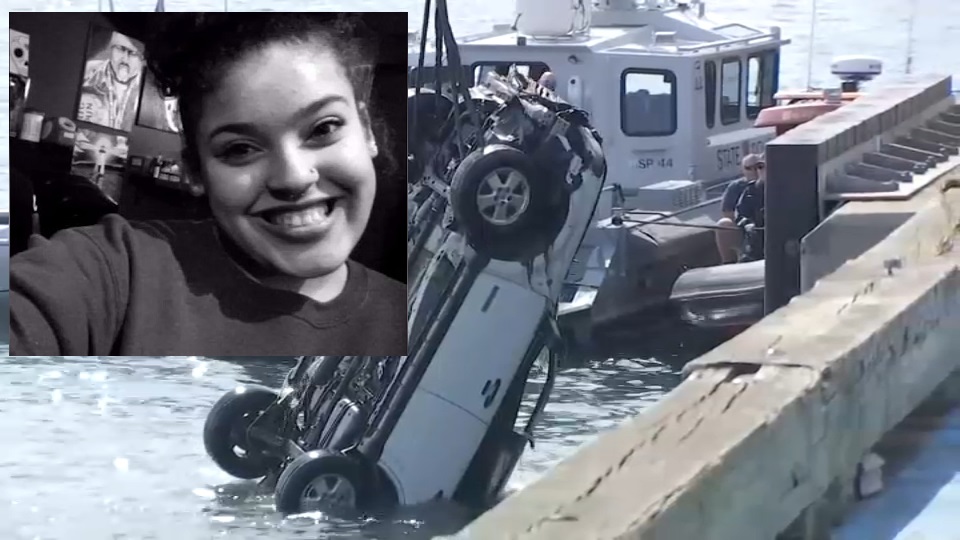 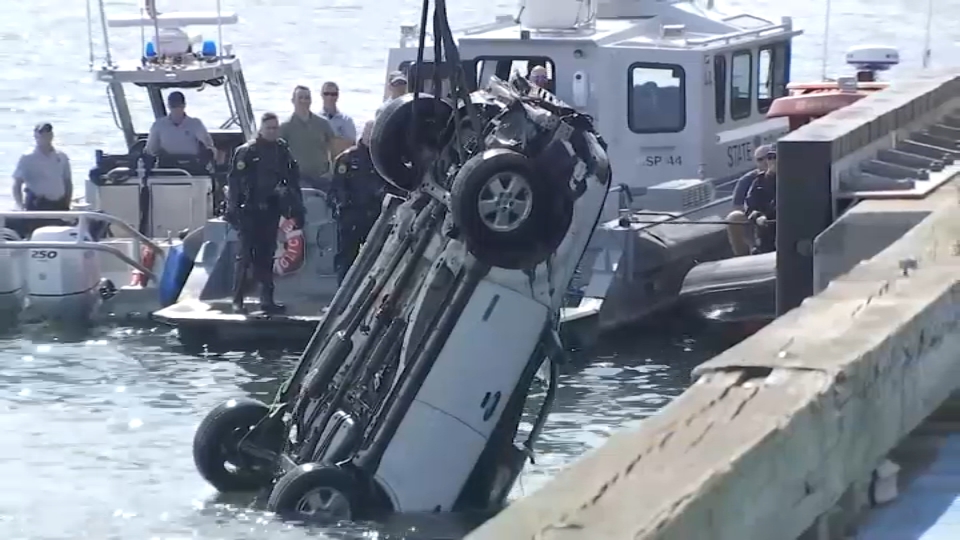