Snow, Icy Mix for Some Thursday, Rain for Greater Boston

A sunny start Wednesday comes as dry air holds on for one more day – keeping brush fire danger and pollen count moderate for most of New England until rain will bring both, along with temperatures, crashing down Thursday.

Those sunglasses from the Wednesday morning commute likely won’t be needed for the evening drive as clouds will increase, thicken and lower gradually through the day as the leading edge to our next storm pushes closer.

The storm set to sweep across New England on Thursday is the same one responsible for tornado touchdowns from Texas and Oklahoma into the southeast U.S., including directly in New Orleans Tuesday evening.

The string of storms that spawned tornadoes in Texas on Monday moved east, causing a tornado to touch down in New Orleans.

Severe storms with this system have been fed by warm and humid air near the Gulf of Mexico and that warmth simply won’t make it to New England, so there’s no severe weather threat Thursday – though our air is cool enough some ice is expected early Thursday in spots!

Elsewhere in New England, a cold rain falls Thursday, adding up to around an inch in central and southern New England with closer to half or three-quarters of an inch, which won’t be enough for flooding in most communities, but could push a few smaller rivers in northern New England to the top of their banks.

Rain departs overnight Thursday and Friday continues to trend drier, with emerging sun able to boost temperatures to near 60 degrees for many under a fair sky with perhaps a few showers from time to time, especially in northern and western New England.

It’s truly too early to speak with certainty on timing and placement of these showers, but it’s quite possible and, in fact, likely that we won’t see rain all day on both days and instead will find several periods of dry weather in which the sun may be able to break through, as well.

Cooler air set to arrive Monday will be substantially cooler than normal, keeping high temperatures some 15 degrees or so cooler than the normal high of 50 degrees, meaning most communities will stay in the 30s!

As that cool and dry air eases later next week, the chance of showers returns for the second half of the week in our exclusive First Alert 10-day forecast, with a classic New England early spring weather pattern rolling on. 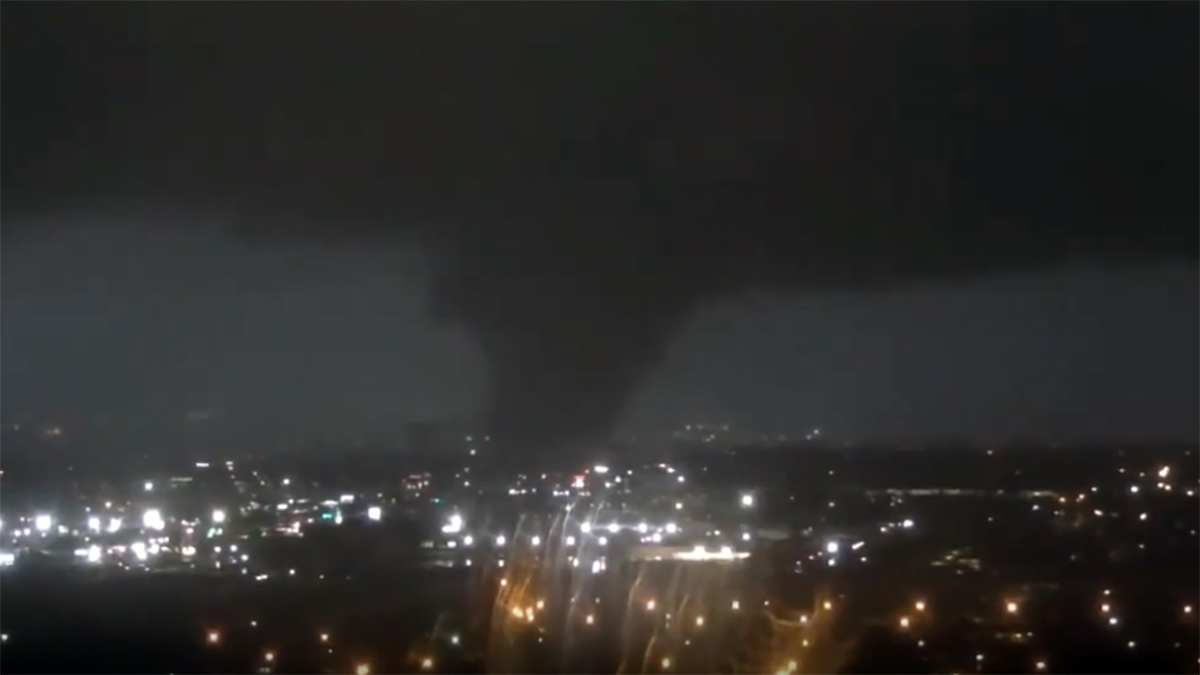 Tornado Rips Through New Orleans and Its Suburbs, Killing 1 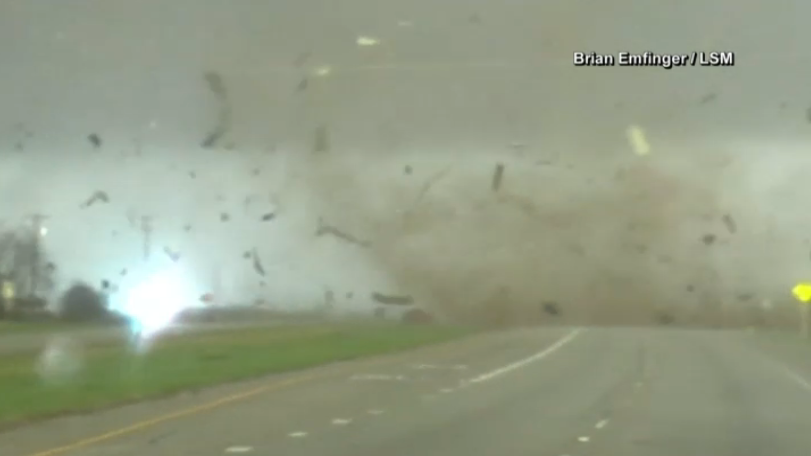