An 18-year-old man was shot in Roxbury Sunday night

An 18 year-old man is in the hospital after getting shot in Roxbury Sunday night, according to police.

Shorty before 11:30 p.m., police were called to Maple Street in Roxbury for reports of a shooting.

The call came more than six hours after another shooting in Mattapan, where two teenage boys, ages 16 and 17, died. It remains unclear if the two incidents are connected. 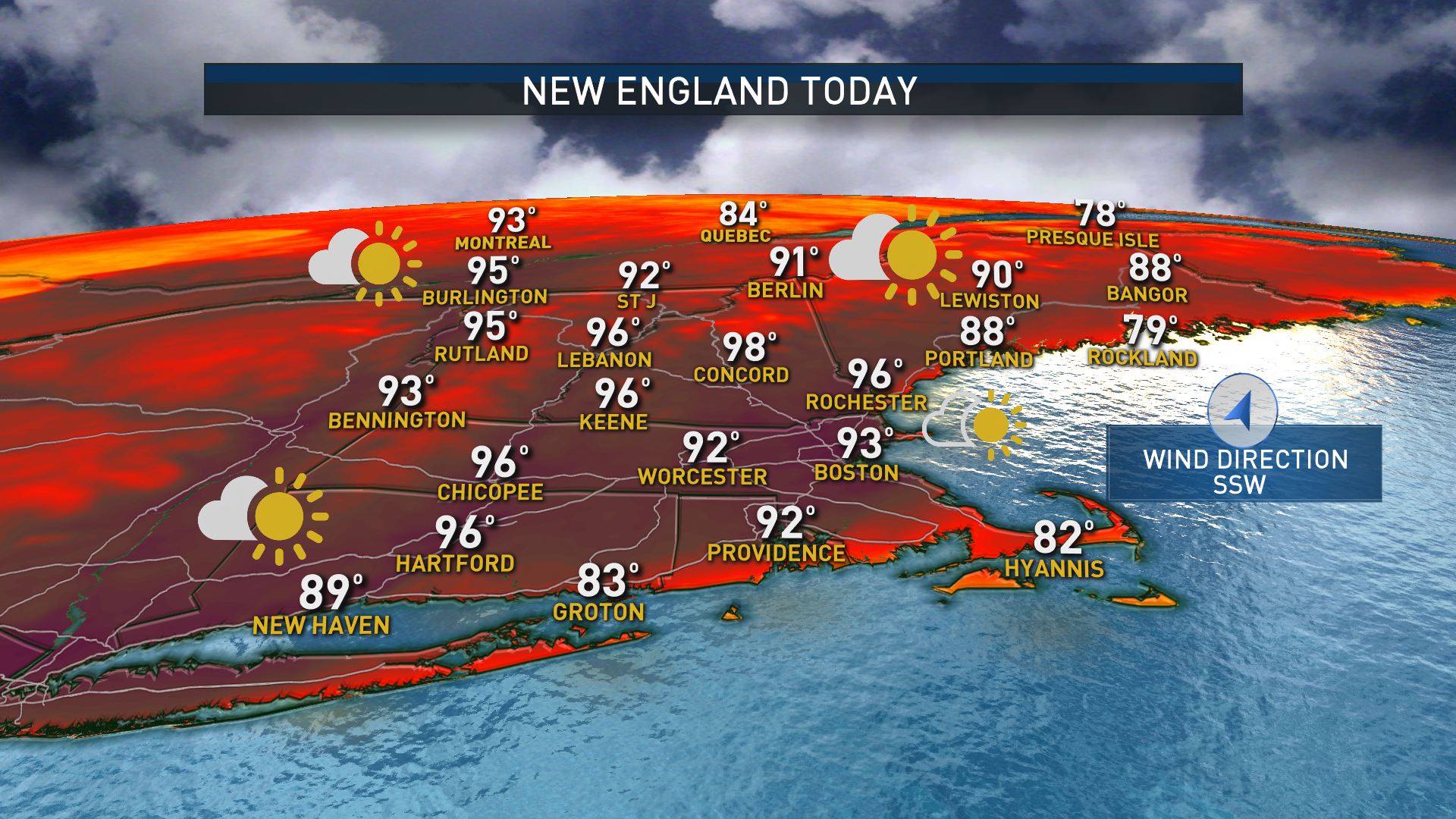 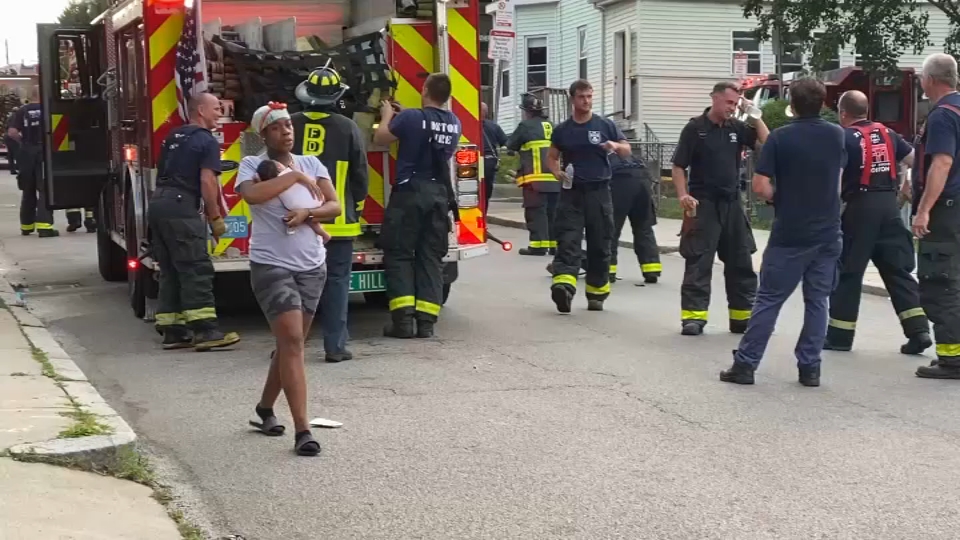