These Are the Top Colleges in New England

New England schools ranked among the best in the nation in a new ranking of U.S. colleges released Monday.

Harvard University in Massachusetts was again second on the list of the best national universities compiled by U.S. News & World Report, trailing only Princeton University. 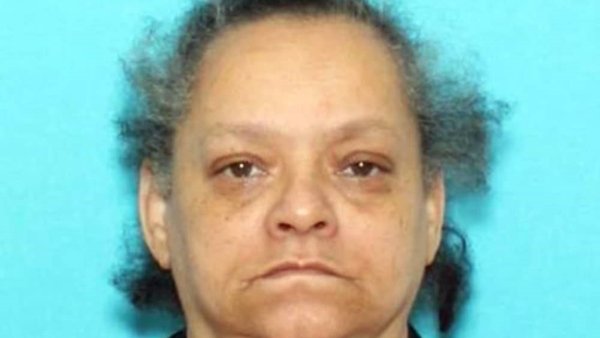 Schools in the region also fared well on the publication’s rankings of national liberal arts colleges. Williams College and Amherst College, both in Massachusetts, ranked first and second, respectively.

The full rankings can be seen here.

According to the publication, the schools were ranked on 17 "indicators of academic excellence" including retention rates, assessment by administrators at peer institutions, student debt and faculty resources.