The extent of their injuries was not immediately known

Two Boston police officers were injured in a crash on Thursday afternoon.

The accident was reported around 3:30 p.m. in the area of Huntington Avenue and Belvidere Street.

Two officers were taken to an area hospital. The extent of their injuries was not immediately known.

No one else was injured in the crash.

There is no word yet on what caused the accident or how many vehicles were involved. 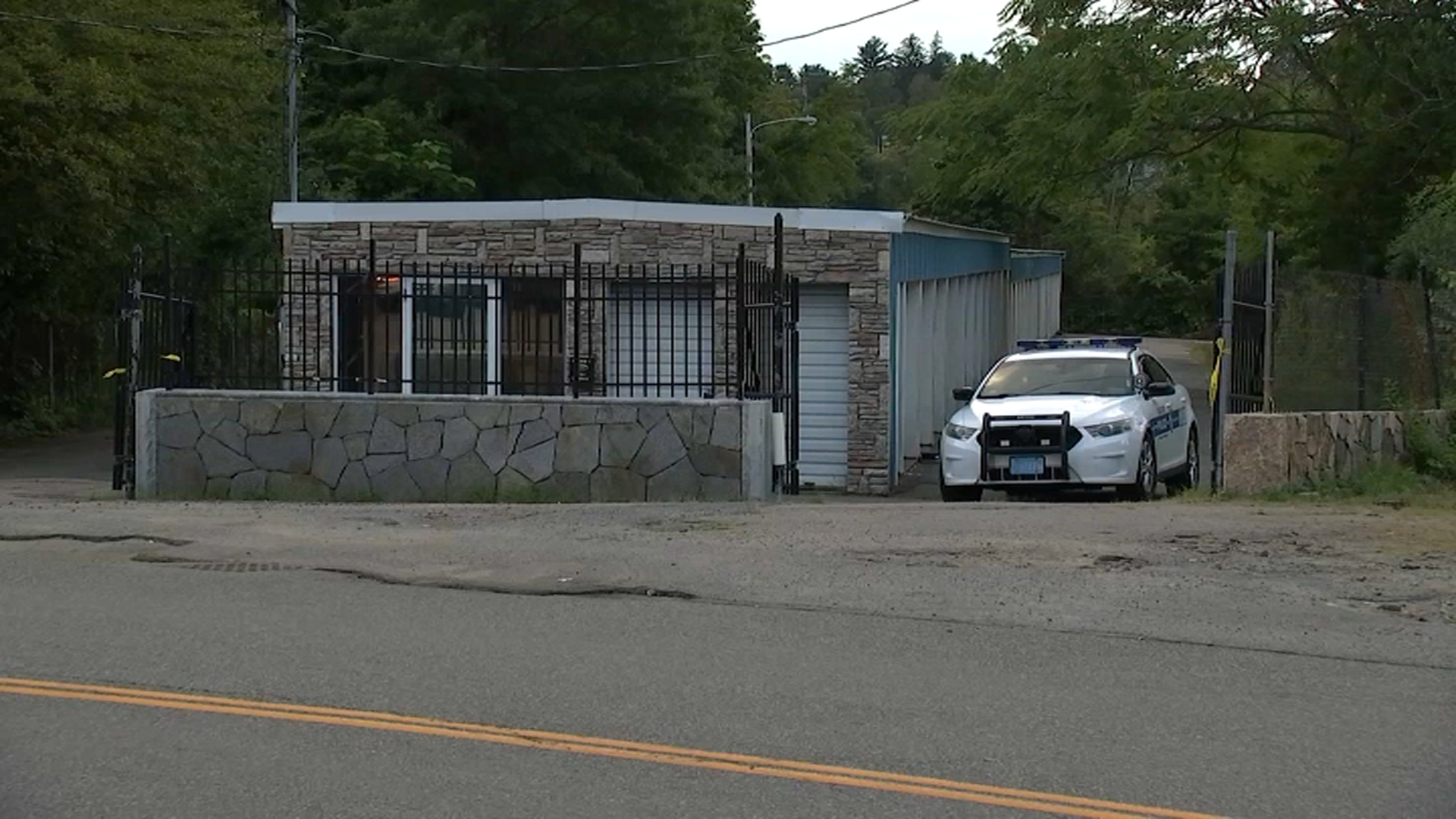 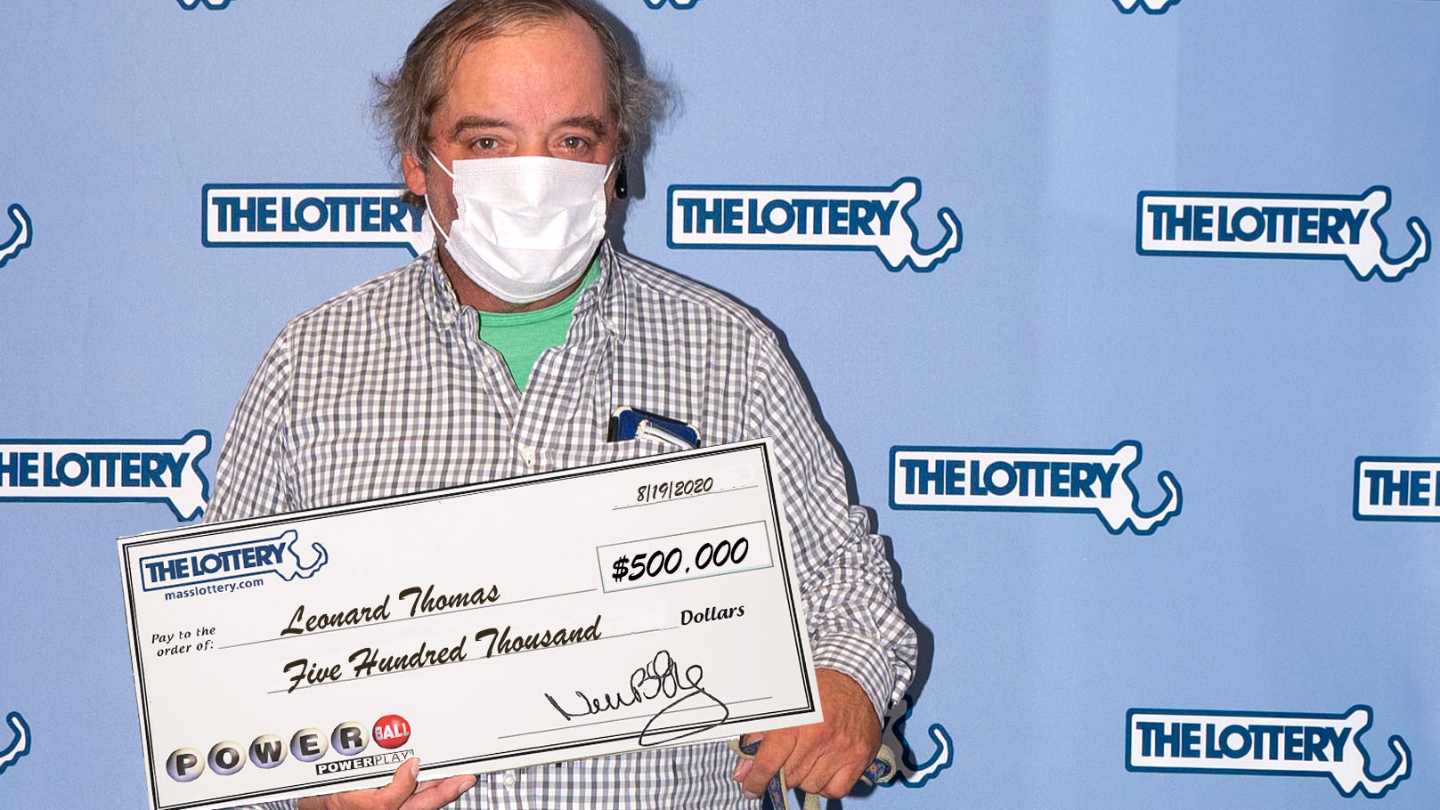