“It is an affront to those citizens who diligently followed health and safety directives to protect themselves and their fellow Arkansans.” Gov. Hutchinson said.

Three Republican governors opposed efforts this year to absolve businesses for violating public health orders during the coronavirus pandemic. But only in the “Live Free or Die” state have the scofflaws been set free of the fines.

In March, Arkansas Gov. Asa Hutchinson vetoed legislation requiring the state to refund about $38,000 in fines imposed on businesses for violating coronavirus safety rules, and a subsequent effort to override the veto failed.

“The only message sent by this bill is that the rule of law does not matter,” Hutchinson said in a letter to legislative leaders. “It is an affront to those citizens who diligently followed health and safety directives to protect themselves and their fellow Arkansans.”

On July 1, Ohio Gov. Mike DeWine likewise pushed back against fellow GOP lawmakers when he vetoed a budget provision that would have stopped disciplinary action against such businesses and would have resulted in about $100,000 in refunds.

And New Hampshire Gov. Chris Sununu was equally blunt back in March when lawmakers were considering a similar bill.

“We can’t claim to support law and order, then incentivize law-breaking and reward those who do not follow the rules,” he said. “Rewarding the small handful who recklessly thwarted public health and safety after outreach and educational attempts is a complete disservice to the thousands of small businesses who worked tirelessly to keep their employees and customers safe while enabling our economy to stay open for business.”

But the provision later was folded into the state budget, and — lacking Ohio’s line item veto authority — Sununu signed it on June 25.

“While the Governor strongly opposed this provision as a standalone item out of fairness to the countless small businesses that followed the rules and helped the state recover from COVID, the Governor worked to find compromise and was not going to veto a $13B state budget over any one provision and risk shutting down state government,” his spokesperson, Ben Vihstadt, said.

The New Hampshire attorney general had issued fines totaling $10,000 to eight businesses, but three hadn’t paid and instead appealed the citations. Those cases were dropped in June because the state of emergency was ending, the violated rules were no longer in effect and the appeals were using up the office’s scarce resources, said Associate Attorney General Anne Edwards.

She said her office will send checks to the other five businesses “in order to be equitable,” but also will include letters reminding them that they violated duly authorized regulations and must comply with any future laws and rules.

“We stand by the legal actions that were taken in accordance with those documents,” said Edwards, who said the budget provision “raises serious separation of powers concerns.”

“When the state takes an action for a violation of the law, no matter what that action is, the Legislature doesn’t have the authority to retroactively try to change those actions taken by the state.”

David Culhane, owner of the White Mountain Tavern in Lincoln, said he deeply regrets agreeing to pay $600 of the $1,000 fine he received after investigators said he was spotted without a mask, customers were mingling and seated shoulder-to-shoulder at the bar and musical performers were too close together.

“I wish I fought harder because I think it was unconstitutional,” he said.

While he’s glad the fines will be refunded, he thinks Sununu owes him and other businesses a public apology.

“Our reputations were all harmed because of it,” he said. “It had a huge detrimental effect on us.”

Culhane, who plans to run for governor as a Libertarian and is considering filing a lawsuit, also hopes other businesses will continue to push back against regulations they disagree with.

“I personally encourage anyone who feels as though the state is acting in an unconstitutional manner to fight to the furthest extent to defend their rights.”

The largest fines — $2,000 — were levied against Fat Katz Food and Drink in Hudson for holding an indoor karaoke event after which nearly 20 people tested positive for the virus.

And the Loudon Village Country Store was fined after being warned more than 10 times that workers must wear masks. Owners did not respond to request for comment but earlier had posted a sign at the store that read: “Please refer to the Constitution of the United States! We know how to wash our hands, clean surfaces and NOT cough or sneeze on people. If you can do that and stay six feet away like someone tooted, please come in!!”

Meanwhile, 15 miles away at the Hopkinton Village Store, owner Allison Castelot questioned the decision to return money to businesses that flouted the rules.

“If you’re just gonna return the money, there was really no purpose in doing those fines anyway. It seems like a weird strategy,” she said.

“We’re pretty regulated. Our kitchen gets inspected, our lottery machines are regulated. Under no circumstances do I think any of those rules would or should be reversed,” she said. “So, why would you pick and choose what rule to reverse just because some people don’t like it?” 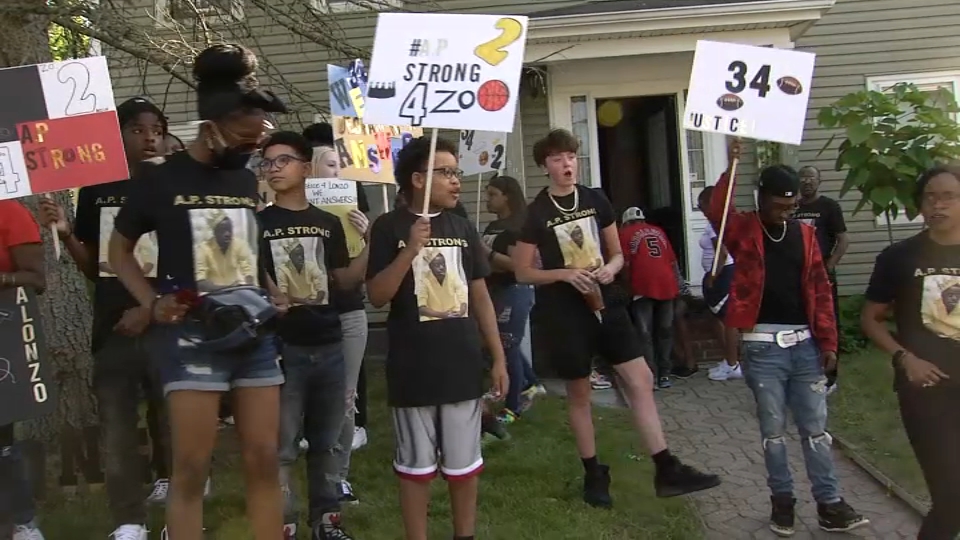 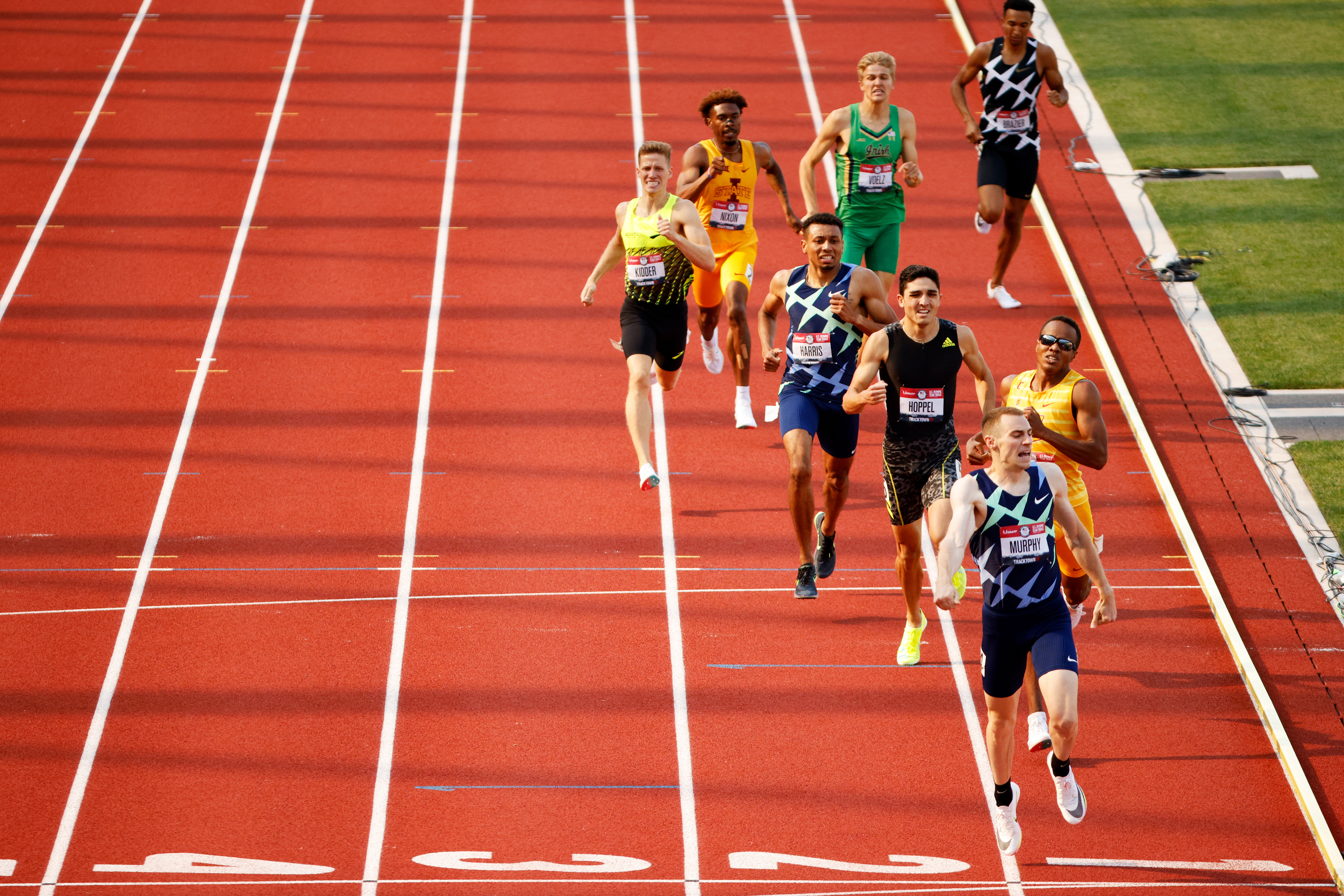 What's the Fastest Speed Reached at the Olympics? An Investigation