"Our current students told us loud and clear that they wanted to see this changed": Winchester is one of many Massachusetts communities that has been reconsidering school mascots with Native American themes

As schools across Massachusetts rethink controversial mascots, officials in Winchester are doing away with theirs.

Winchester High School sports teams will no longer be known as the Sachems.

"Our current students told us loud and clear that they wanted to see this changed," said Brian Vernaglia, chair of the Winchester School Committee.

The committee voted unanimously to remove the Native American mascot name and imagery Tuesday night after hours of public comment.

"Moving forward, our teams will not have the logo and the name on their jerseys as they go out to compete," Vernaglia said.

More on the calls for change 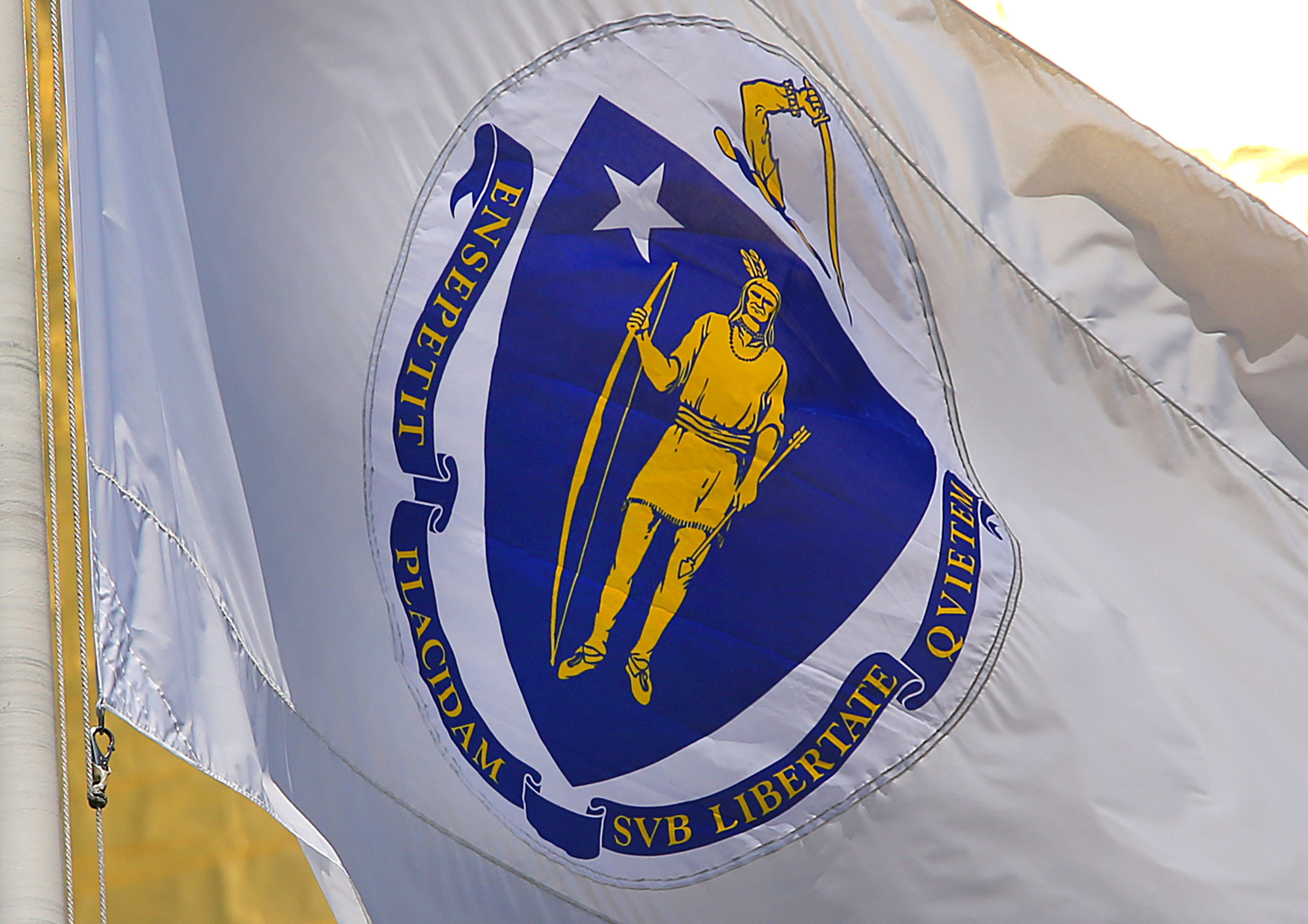 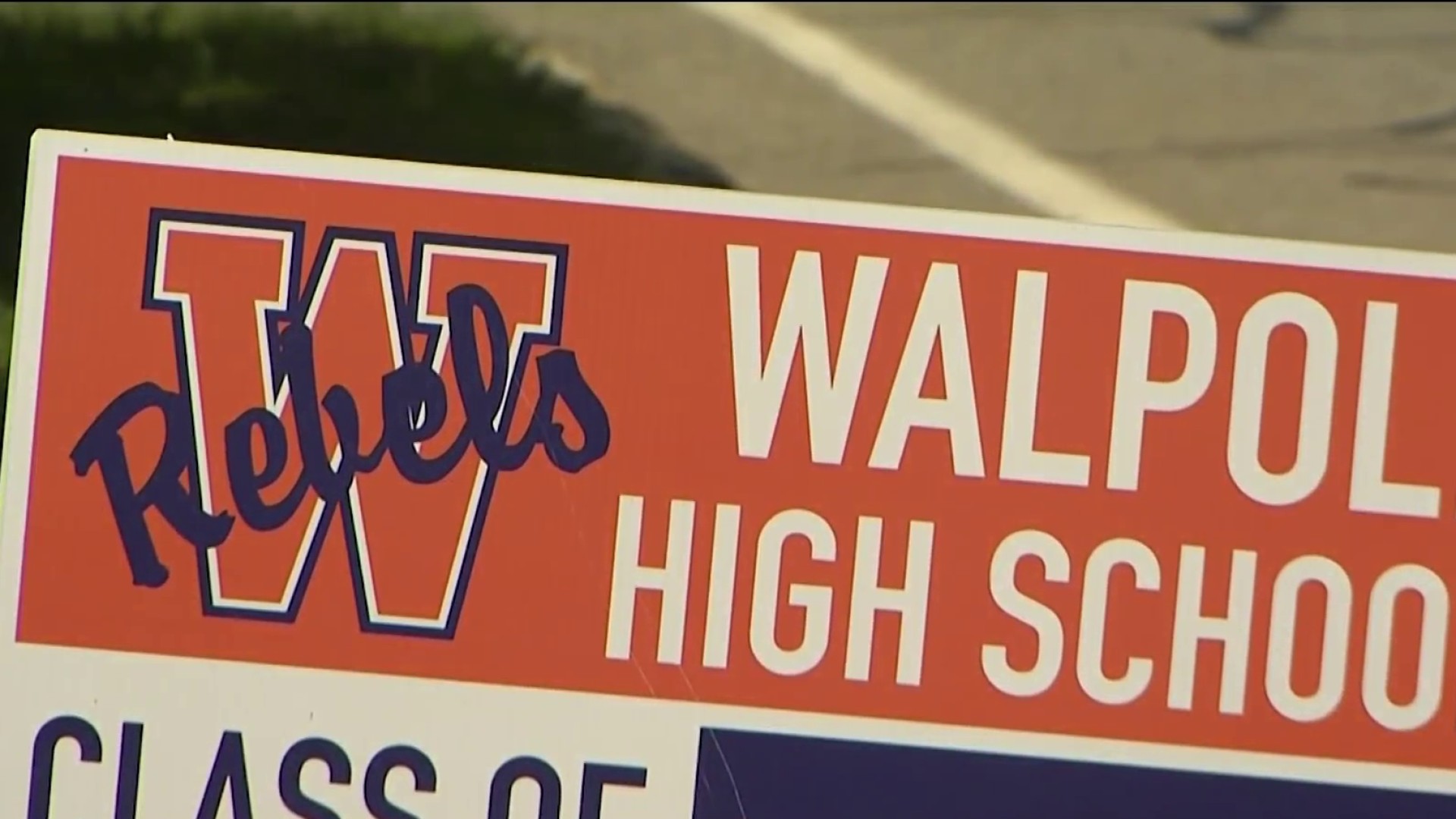 But the state and many school districts have been considering changing that practice.

"It seems pretty obvious that when somebody says, 'Don't call me that' or 'Don't use my name that way,' that that is a thing that you should listen to," said Winchester resident Ciro Faienza.

"If they feel offended, then it should definitely be addressed," added Deepa Balasunbaram of Winchester.

But some who graduated from or worked in Winchester Schools see it differently.

With many school districts faced with the question of whether to change their mascots, a familiar debate has come up again in Tewksbury, Massachusetts.

Vernaglia wants to assure residents that the district will continue to honor the achievements of students, past and present.

The school committee says this is still an ongoing process.

The superintendent will now develop a transition plan, including costs and timelines.