Man Found Dead in Windham, NH, Had Been Shot in the Head, Authorities Say

An autopsy found that the man died from multiple gunshots to the head in a homicide, according to state prosecutors and state and local police

The man's death had been under investigation as suspicious since his body was found near the intersection of West Shore and Woodvue roads at about 7 a.m.

The update on Friday came after an autopsy was completed. It found that the man died from multiple gunshots to the head in a homicide, according to state prosecutors and state and local police. 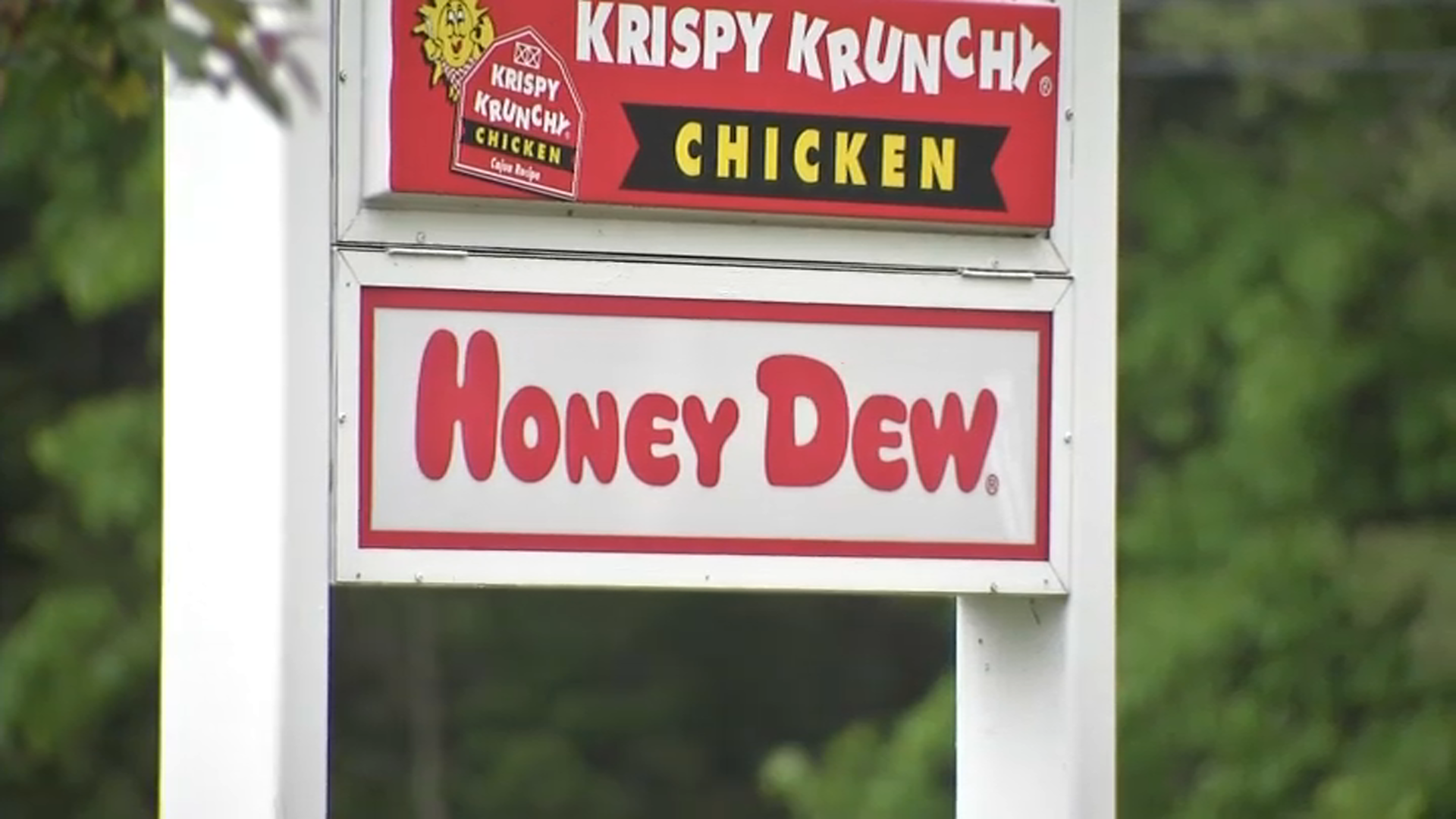 Windham, which has a population of about 15,000, is located in southern New Hampshire just over the border from Massachusetts.

The mystery surrounding the discovery has residents in the area talking.

"It was just a scary thing to hear in your neighborhood," said Michael Mazzarella. "Somebody just dumped the body there and probably wanted it to be found because it was in a Port-a-Potty, instead of the woods."

The Port-a-Potty was just off West Shore Road in Windham and was there for a water project that is now mostly finished.

"He actually was there when it was just the construction worker," said Valerie Day, who did not want her face shown.

"Yes, did I say, 'oh gosh, I hope there’s no serial killer here,' but it was a fleeting thought because it’s Windham," Day added.

"I am not worried about anything," Mazzarella added.

Police are increasing patrols in Medford as they continue to investigate the suspicious death of a woman who was found behind her home on Monday.

Windham police say there's no danger to the public.

New Hampshire State Police were called in, and tarps were put up to block off the crime scene from public view. The body was found not far from the intersection of routes 111 and 93.

Police dogs were used to search a nearby park-n-ride, and detectives went to numerous homes in the area asking if anyone heard or saw anything.

While there are only a couple of houses close to where the body was discovered, West Shore Road is busy as the only street in and out of a large neighborhood.