A man was stabbed late Sunday afternoon on a street in Worcester, according to authorities.

Police were alerted to the incident on Main Street at 4:50 p.m. on Sunday, and they found a 33-year-old man who had been stabbed.

Officers provided aid to the man, who was later brought to the hospital for treatment. His current condition is unknown. 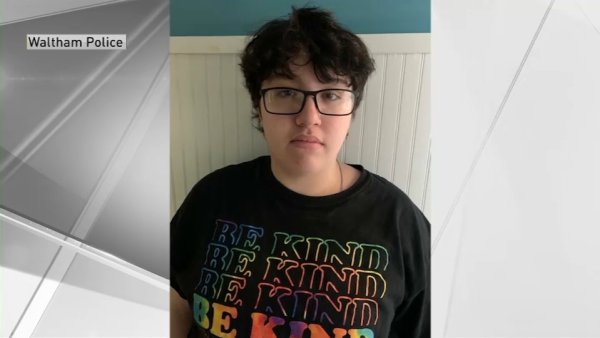