Two paramedics, a patient in the ambulance and the wrong-way driver were taken to Boston hospitals Wednesday morning

Four people were hospitalized early Wednesday morning after a wrong-way driver crashed into an ambulance in Natick, shutting down part of the Massachusetts Turnpike, state police said.

The wrong-way driver was rushed to Massachusetts General Hospital where he was listed in critical condition, authorities said. Two paramedics from Vital Ambulance -- a 45-year-old man and a 38-year-old man -- were also taken the hospital with minor injuries, according to police.

The patient in the ambulance was taken to Tufts Medical Center with minor injuries from the crash, police said.

Massachusetts State Police first saw the wrong-way driver on the Mass. Pike in Newton just after 3 a.m. Wednesday. The car, a Nissan Versa, was traveling west in the eastbound lane at an "excessive speed," and "weaving in and out of traffic," according to police.

Another trooper deployed a tire deflation device because of the "danger to the public." But before the driver stopped, the car struck an ambulance near Exit 13 in Natick, police said.

State police and the Framingham and Natick police departments happened to be on scene near at the Natick Service Plaza for a different call and responded.

The eastbound side of the highway was shut down for hours until the scene was cleared.

The wrong-way driver, who was allegedly not carrying ID and had stolen plates on his vehicle, is expected to be summoned on criminal charges, police said. Those charges will be determined by the ongoing investigation, according to authorities. 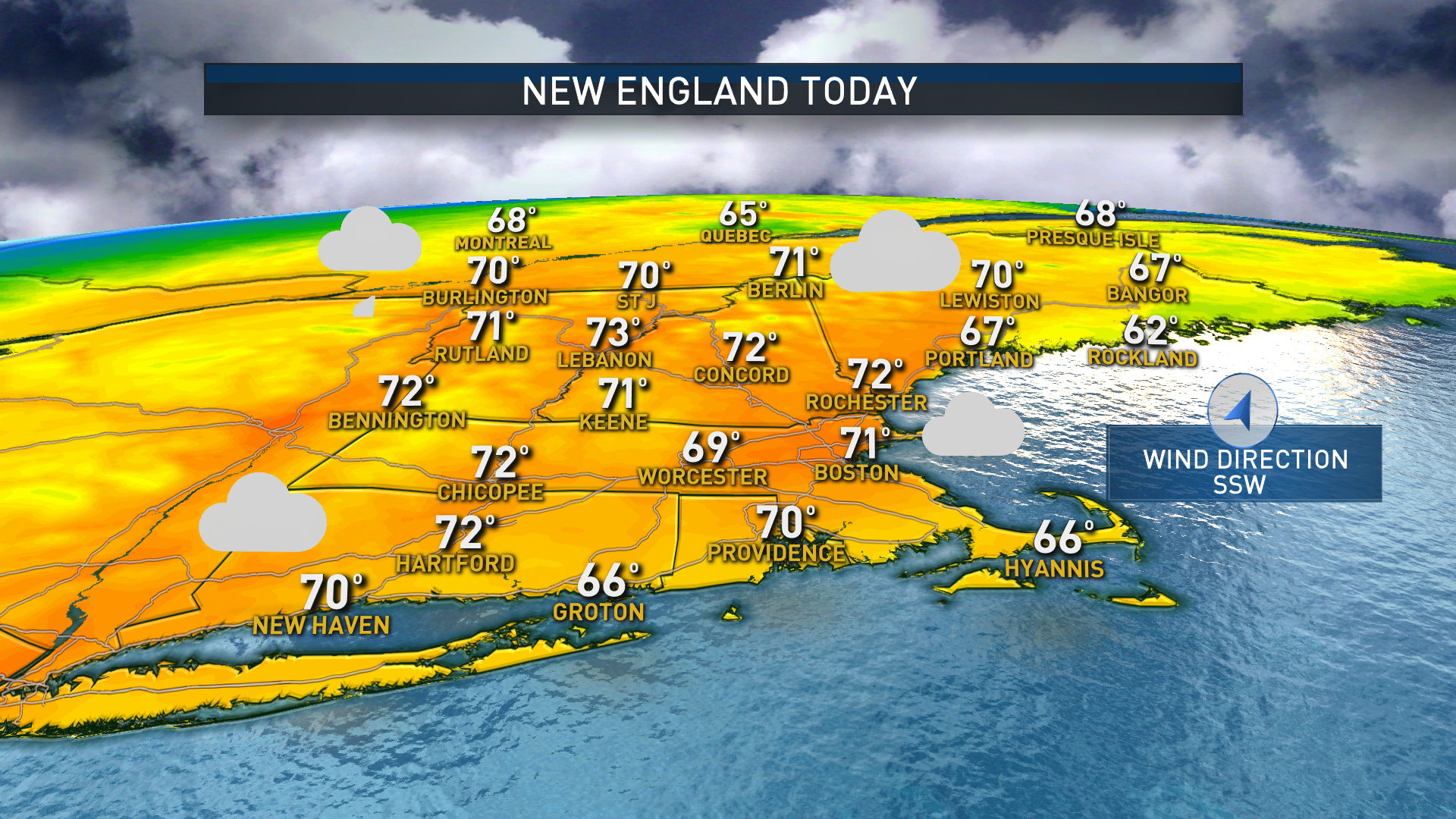 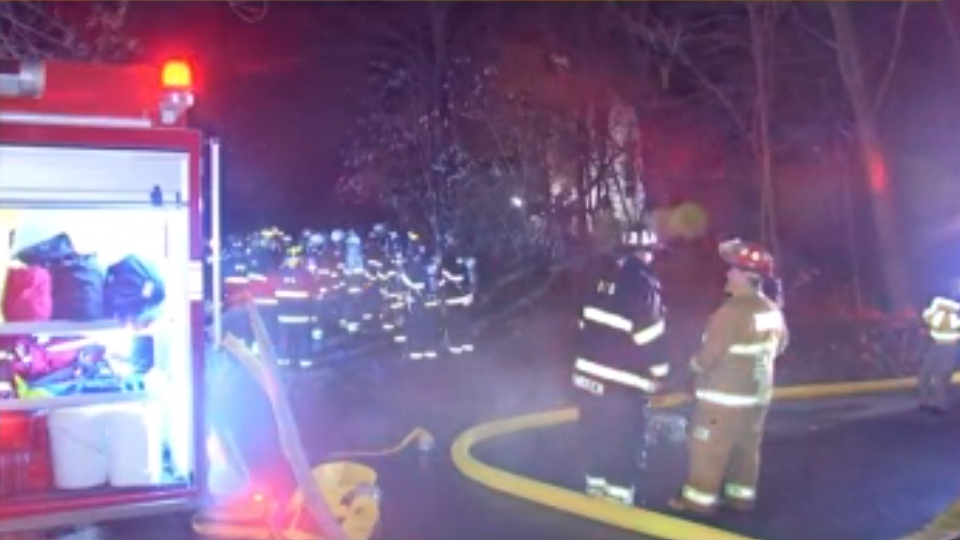