The former couple each made statements on Instagram addressing the split

Tom Brady and Gisele Bündchen have finalized their divorce, with each making statements on Instagram addressing the split.

Brady and Bundchen reportedly have been living separately for the past "couple months" and hired lawyers earlier this month to determine how their assets would be divided if they separate, possibly signaling an end to their marriage.

Brady and Bündchen have two children -- Benjamin, age 12, and Vivian, age 9 -- and Brady also has a 15-year-old son, Jack, from his previous relationship with actress Bridget Moynihan.

Reports this offseason suggested that Bündchen was upset with Brady's decision to return for a 23rd NFL season after announcing his retirement in early February.

The supermodel and the quarterback were married in 2009.

In a statement Friday, Brady said “In recent days, my wife and I finalized our divorce from one another after 13 years of marriage. We arrived at this decision amicably and with gratitude for the time we spent together. We are blessed with beautiful and wonderful children who will continue to be the center of our world in every way. We will continue to work together as parents to always ensure they receive the love and attention they deserve.”

“We arrived at this decision to end our marriage after much consideration.”

“Doing so is, of course, painful and difficult, like it is for many people who go through the same thing every day around the world. However we wish only the best for each other as we pursue whatever new chapters in our lives that are yet to be written.”

“And we kindly ask for privacy and respect as we navigate what is to come in the days and week ahead. Thank you” 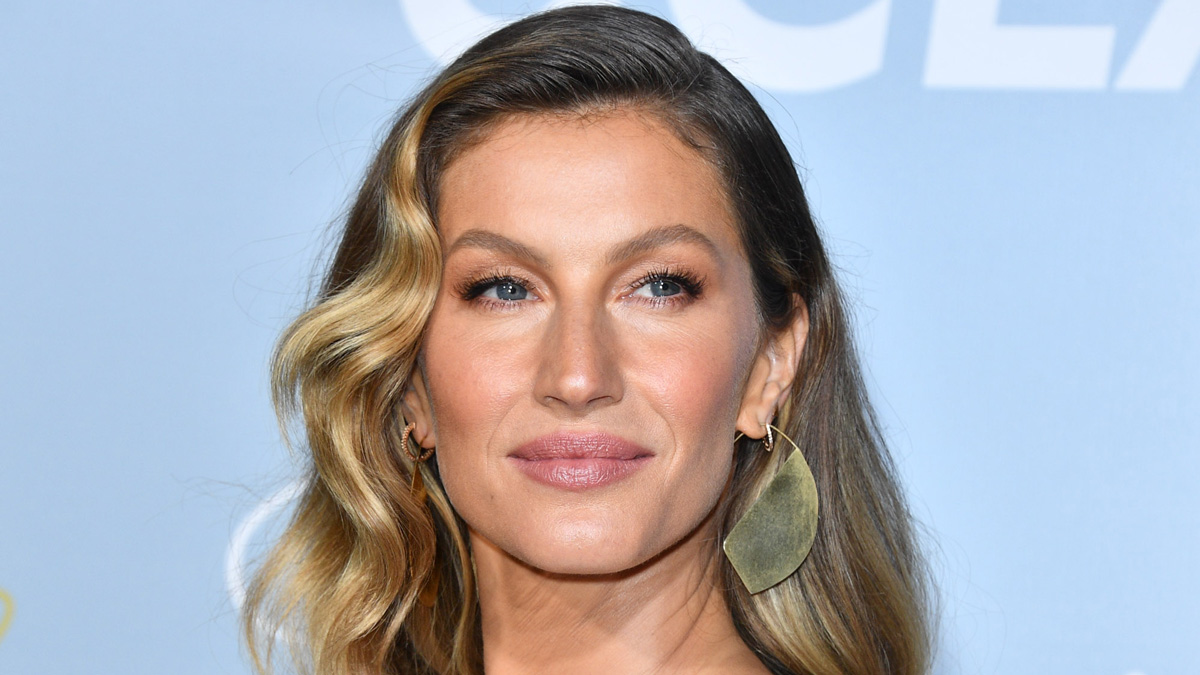 Bündchen released her own statement on Instagram at the same time.

"With much gratitude for our time together, Tom and I have amicably finalized our divorce. My priority has always been and will continue to be our children whom I love with all my heart. We will continue co-parenting to give them the love, care and attention they greatly deserve."

"The decision to end a marriage is never easy but we have grown apart and while it is, of course, difficult to go through something like this, I feel blessed for the time we had together and only wish the best for Tom always."

"I kindly ask that our privacy be respected during this sensitive time."

The move ends months of speculation on the status of their relationship after he decided to come out of a short-lived off-season retirement and return to the NFL.

Here are some of the things that happened in recent months:

Brady and Bündchen reportedly have been living separately for the past "couple months" and now have hired lawyers to determine how their assets would be divided if they separate, possibly signaling an end to their marriage.

Brady has two children with Bündchen -- Benjamin, age 14, and Vivian, age 9 -- as well as a 15-year-old son, Jack, from his previous relationship with actress Bridget Moynihan. Reports this offseason suggested that Bündchen was upset with Brady's decision to return for a 23rd NFL season after announcing his retirement in early February.

In a recent interview with Elle magazine, the model expressed her concern at her husband's return to football.

As the Tampa Bay Buccaneers took on the Green Bay Packers on Sept. 25, Brady's three kids were on hand to cheer on the quarterback in his first home game of the season.

In a sweet video posted to Twitter on the Bucs' official account, Brady is seen embracing his 12-year-old son Benjamin and 9-year-old daughter Vivian, who he shares with Bündchen, and son Jack, 15, who he shares with ex Bridget Moynahan, on his way to the field. The team captioned the clip, "All about family."

The afternoon marked the first game of the NFL season that Tom's kids had attended. But one member of the Brady family was noticeably absent: Gisele.

A Wellness Check on Tampa Tom

On Sept. 20, Rick Stroud of the Tampa Bay Times joined NBC Sports Boston's Tom E. Curran for a wellness check on the seven-time Super Bowl champion after he appeared visibly frustrated during the Buccaneers' Week 2 win over the New Orleans Saints.

"I think there obviously is something in his personal life that is affecting him," Stroud said. "We've all seen the weight loss. I don't think that's part of the TB12 plan. Maybe it is, I don't know. For what we saw out there on the field Sunday, he was very short-tempered. He's tablet-throwing Tommy now. Jumping on his own players for dropping passes and things like that. He even said on his podcast that he was a little too wound up..."

"But there's no question that the whole episode of retiring, unretiring, new head coach -- there's a lot of changes going on. It's been a different year altogether."

The seven-time Super Bowl champion was visibly frustrated during the Bucs' Week 2 win over the New Orleans Saints. Tampa's offense failed to score in the first half and had only three points through three quarters before pulling away in the fourth. Brady was seen screaming at his teammates on the sideline and spiking his tablet device after one of many failed Buccaneers drives.

It wasn't Brady's first time angrily tossing a tablet. In fact, he did so during Tampa Bay's 9-0 loss to New Orleans last December.

As a result of Brady's antics, the NFL sent out a league-wide memo that week warning players that they could face "significant fines" if they break tablets or other league-issued equipment going forward.

In an interview with Elle magazine last month, Bündchen spoke about her marriage to Brady, saying she has "done her part" to make it work.

""I've done my part, which is [to] be there for [Tom]," she shared with Elle in an interview published Sept. 13. "I moved to Boston, and I focused on creating a cocoon and a loving environment for my children to grow up in and to be there supporting him and his dreams."

She continued, "Seeing my children succeed and become the beautiful little humans that they are, seeing him succeed, and being fulfilled in his career -- it makes me happy. At this point in my life, I feel like I've done a good job on that."

While Bündchen said she feels "very fulfilled" being a wife and mom to the couple's children, Benjamin, 12, Vivian, 9, as well as stepson Jack, 15, she admitted she is ready to start pursuing her own dreams, including environmental activism, especially in her home country of Brazil.

While Bündchen may not be on totally board with Brady's decision to keep playing, she does remain supportive of her husband. As Tom took the field for his first game against the Dallas Cowboys on Sept. 11, his wife sent a supportive message.

Brady Opens Up About 'Emotions'

In an interview the day after the Week 1 win over the Cowboys, Brady admitted to host Jim Gray on his weekly "Let's Go!" podcast that this year has a different feel than others.

"I'm feeling more than things in the past for some reason," he said. "You know, I'm just really feeling intensely my emotions. And I feel like I always have that, but I think when you get close to the end...

"I don't know exactly where I'm at with that and there's no decision to be made. It's not like I have 10 years left. I definitely don't have that. So all these, I just am never gonna take for granted, you know?"

"I think there comes a point in your life where you say, 'You know what? I had my fill and it's enough and time to go on, to move into other parts of life.' I push myself to the max and I got everything I could out of my ability."

Brady took an unprecedented 11-day hiatus during the preseason and reportedly spent that time with his family in the Bahamas. Shortly after his return, he hinted at the struggles of balancing family and football, telling reporters, "I'm 45 years old, man. There's a lot of s--- going on."

That led to a ton of speculation about his personal life, and about whether he was going to appear on FOX's "The Masked Singer."

Brady even joked about the rumor when he returned, tweeting, "Wasn’t on the masked singer last week. Was wearing a mask though," along with an ad for his BRADY clothing line.

But what was Brady really up to during his absence?

The veteran QB spent "the bulk" of those 11 days "in the Bahamas at a private resort with his family," NFL Network's Ian Rapoport reported. Per Rapoport, Brady was honoring a "mid-retirement promise" to Bündchen that he'd vacation with her and their family in August for the first time in their relationship.