Ahead of Election Day, Some NH Dems and GOP Agree That Polls Don't Count for Much

Most battleground polls give former Vice President Joe Biden a lead heading into Election Day, and a 10-point lead in New Hampshire. So Democrats are feeling confident, right?

Not necessarily, says New Hampshire Institute of Politics Executive Director Neil LeVesque: “I think a lot of Democrats are just sitting there, thinking, 'Oh my God, what’s the worst thing that can happen here?'”

That’s because memories of 2016 still haunt Democrats. President Donald Trump lost to Hillary Clinton in New Hampshire, but only by a few thousand votes. And he won in key Rust Belt states that polls predicted Clinton would win.

"I'm not relying on the polls," Democrat Paul O’Connor of Portsmouth said. "If we do that then we are complacent and we are at risk of losing."

Have you been overwhelmed with anxiety ahead of Election Day? You are not alone. People across the country are saying that the 2020 presidential election has been a significant source of stress in their lives. Experts have dubbed this "election stress disorder." NBCLX's Clark Fouraker shares what you can do to reduce the tension and make it through the week.

LeVesque said that, with an electoral college system, national polls are of little value, anyway.

“Anybody can manipulate a poll. Let’s be real here,” he said.

He said Trump will win by a larger margin nationally than he did in 2016, adding, “It’s going to be a lot of pollsters out of work.”

Doucette points to the Trump ground game. The president and Vice President Mike Pence have made multiple visits to New Hampshire. Add to that 2.3 million door knocks and phone calls from Trump supporters.

“It’s hard to explain that energy, it really is,” Doucette said.

New Hampshire Democratic party chair Ray Buckley doesn't think that energy will amount to much when the votes are counted.

“I have no way of understanding why the Republicans are confident,” he said.

This year has been filled with so many uncertainties not just due to the COVID-19 pandemic but also because of a divisive presidential election. If you're worried how the outcome of the election may impact your investments, you're not alone.

The Democrats have had the strongest ground game, Buckley said, adding that he's happy with Biden‘s chances.

His feelings about Election Day? “It’s sort of like how a five-year-old feels on Christmas Day,” Buckley said.

New Hampshire starts counting mail-in ballots Tuesday morning and is expected to have a presidential winner by the end of the night.

More on the Election in NH 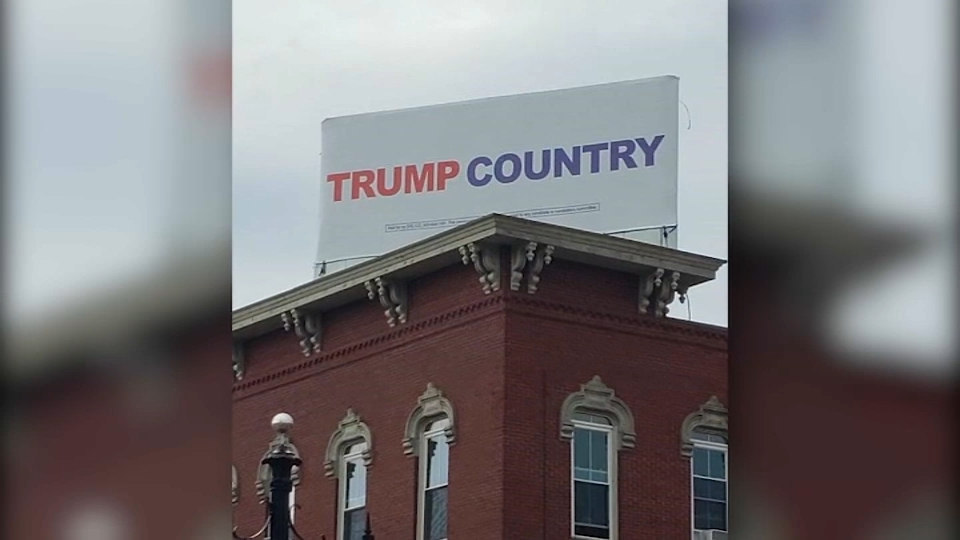 ‘Live Free or Die': NH Man Says Trump Billboard He Paid for Was Taken Down After Complaints 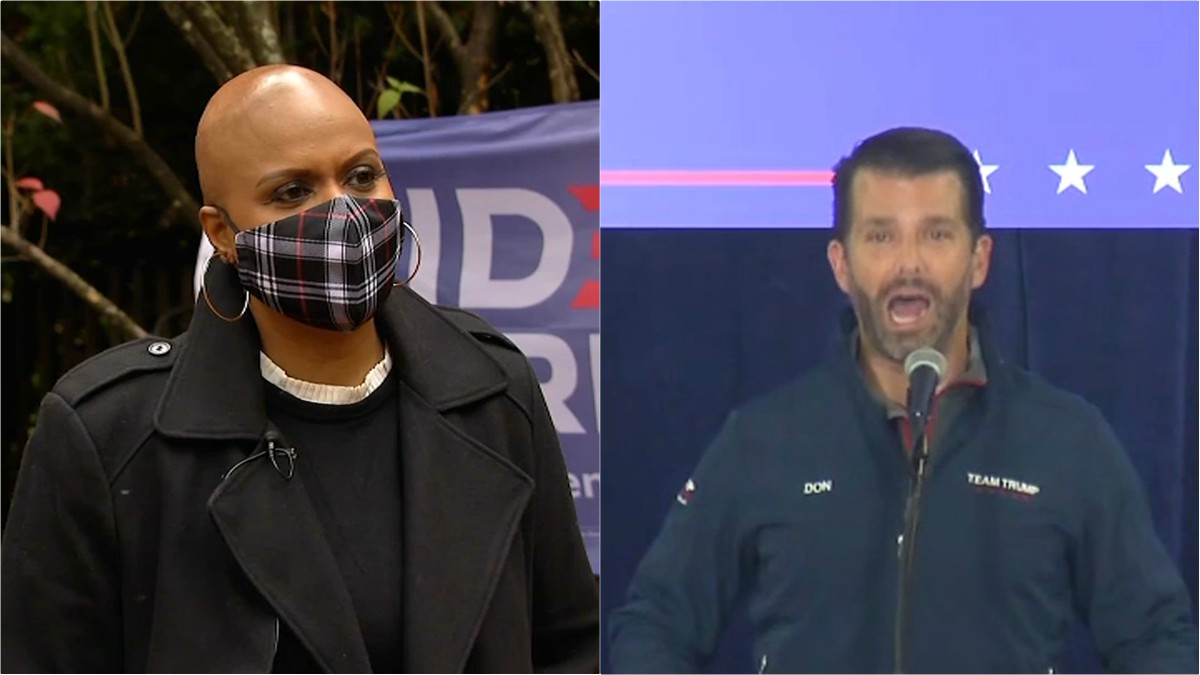 Pressley Campaigns for Biden in NH as Donald Trump Jr. Stumps for His Father