President Donald Trump has signed an executive action aimed at cutting regulations, and said at a White House breakfast he wanted to "create an environment for small business."

The executive action requires government agencies requesting a new regulation to identify two that they will cut, and the total incremental cost of all new regulations needs to be zero.

"This will be the biggest such act that our country has ever seen. There will be regulation, there will be control, but it will be normalized control," Trump said as he signed the order in the Oval Office Monday morning surrounded by small business leaders.

Government agencies must self-identify which regulations to cut, but the White House will make the final decision on what to nix. The directive exempts regulations relating to the military, national security and foreign affairs.

Trump had pledged during the election campaign to reduce the regulatory burden on small companies.

Consumer groups and environmentalists slammed the push to reduce regulations, arguing that it would impede on important protections for the public.

"This executive order springs from a cartoonish and unsophisticated view of the regulations that keep our air clean, our water potable, our food safe, our planes from crashing, and so on, and ignores the public health benefits of those rules," said Michael F. Jacobson, executive diretor for The Center for Science in the Public Interest. "It may make for a fine photo opportunity but this edict signed today is not itself serious. The consequences, though, may well be." 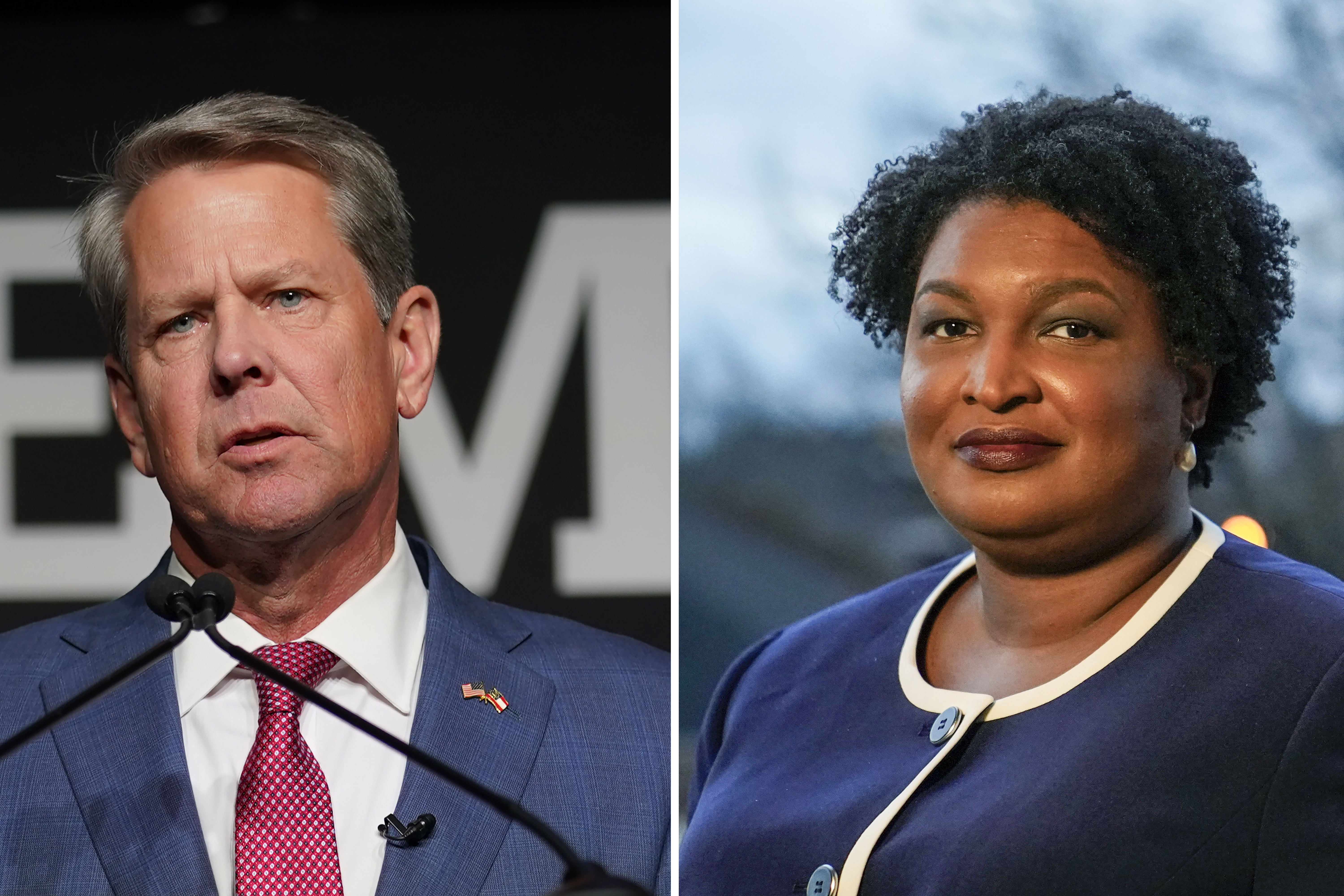 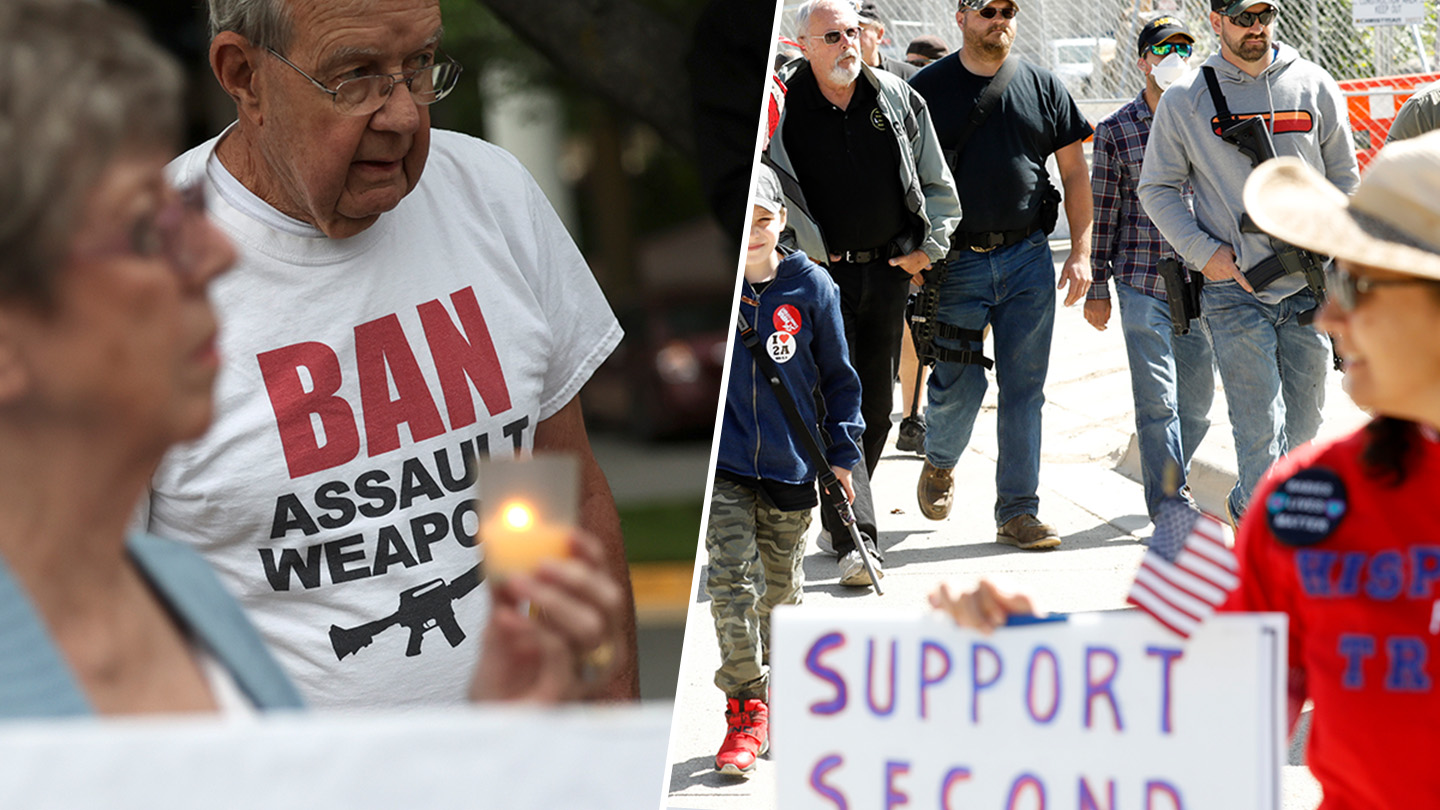 Last week, Trump signed orders that allow work to proceed on the Keystone XL and Dakota Access pipelines, two projects that stalled during the Obama administration. Many small business owners have advocated that the pipelines be built because they would offer chances for small companies involved in construction and in energy industry support.

Trump also signed an order withdrawing the U.S. from the Trans-Pacific Partnership. Some small business advocates had supported the free trade agreement because it would have relaxed restrictions on U.S. companies that want to export to countries that border the Pacific Ocean.