The Red Sox have won it all twice in the past eight seasons, but they've also finished last four times in a decade of see-saw results while churning through five managers

There's no team in baseball more eager to forget the 2020 season than the Boston Red Sox.

With manager Alex Cora exiled for his role in the Houston Astros sign-stealing scheme and Mookie Betts sent West in a luxury tax reset, the Red Sox limped to a last-place finish in the pandemic-shortened season.

Ace Chris Sale (Tommy John surgery) and No. 2 pitcher Eduardo Rodríguez (COVID-19 damage to his heart muscles) never got on a mound. Slugger J.D. Martinez, an MVP candidate the previous two years, slumped his way to a .213 average, and third baseman Rafael Devers (14 errors in 57 games) fumbled the ball all year.

"As a team, obviously, we know what happened last year," Cora said from the Red Sox spring training complex in Fort Myers, Florida, as he tried to get the team ready for the season.

The Red Sox have won it all twice in the past eight seasons, but they've also finished last four times in a decade of see-saw results while churning through five managers. Cora, who led the 2018 team to a franchise-record 108 regular-season wins and a World Series title, was ousted after an MLB investigation identified him as the ringleader in Houston's cheating scandal.

Bench coach Ron Roenicke took his place in 2020, but never really had a chance after Betts and David Price were traded to the Dodgers in a spring training salary dump. The Red Sox finished 24-36; Roenicke was out, and Cora was back.

This year's team still has Xander Bogaerts at shortstop, Martinez and Devers trying to bounce back from off years, and the hope that Sale will return by midseason to lead a rotation that looks a lot better if he and Rodríguez are starting every fifth day.

Cora thinks it might be enough to make people forget about 2020.

"We finished last in the division; we know that," Cora said. "But we have a good team."

Sale and Rodríguez were the likely top two starters before missing the entire season. They will go to the head of a rotation that also includes Martín Pérez, Nathan Eovaldi and newcomer Garrett Richards. Until Sale returns, Nick Pivetta, who pitched well after coming over to the AL midseason, will have a spot as well.

The outfield of Betts, Jackie Bradley Jr. and Andrew Benintendi that led Boston to the 2018 World Series title is no more. In their place, could be Hunter Renfroe, Alex Verdugo and Marwin González -- at least until Franchy Cordero is cleared to play after starting spring training late because of COVID protocols.

Enrique Hernández slides into second base after years of stopgaps since Dustin Pedroia was first injured in 2017.

Matt Barnes, who earned nine saves last season as the de facto closer, will vie with ex-Yankee Adam Ottavino for the closer's job. Hirokazu Sawamura and left-hander Darwinzon Hernández will also fill key bullpen roles and could wind up finishing games if the others falter.

Sawamura is a 32-year-old rookie who pitched 10 years in Japan's top league before signing as a free agent this offseason. Bobby Dalbec, who hit eight homers in 80 at-bats last year, will get a chance to win the first base job. 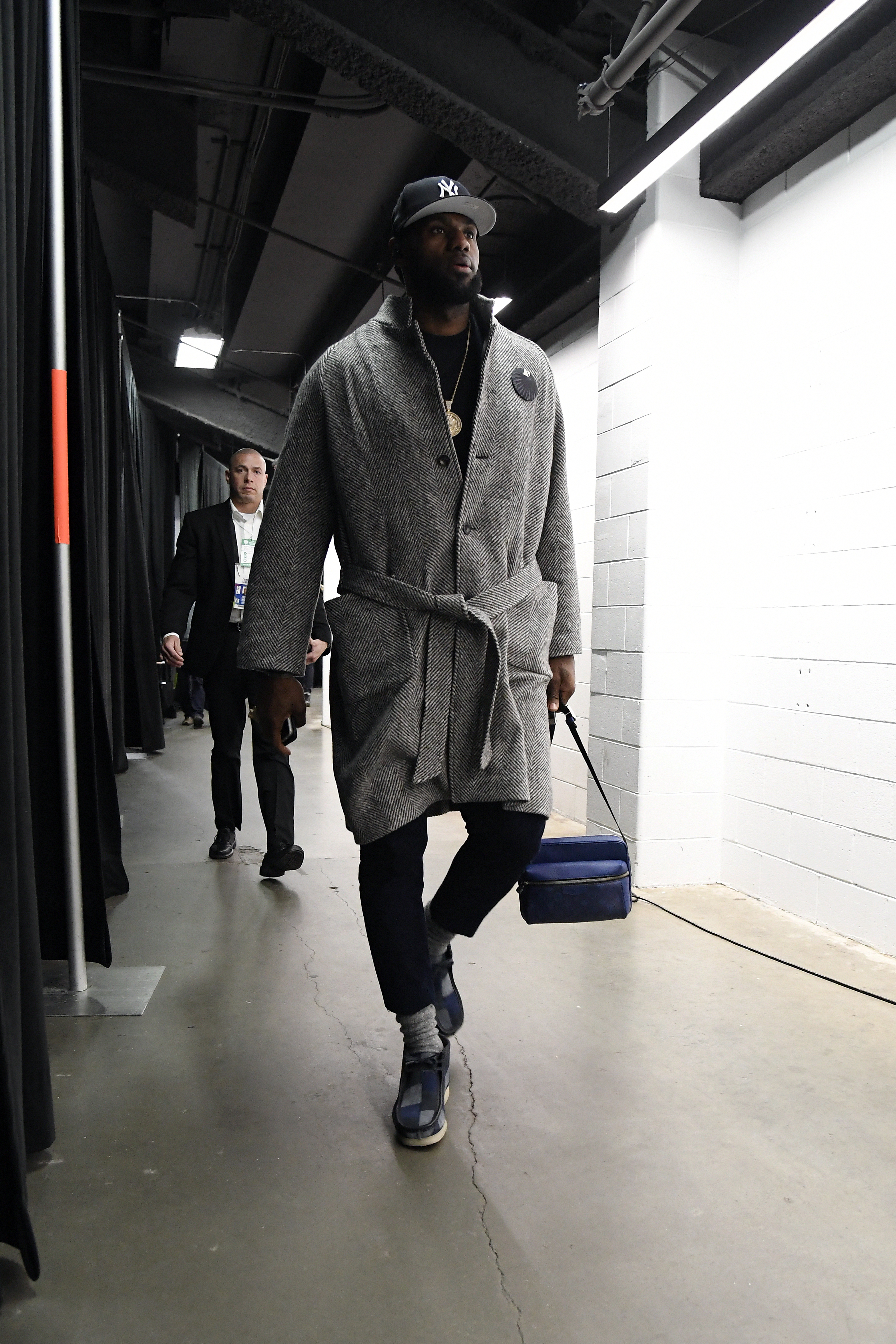 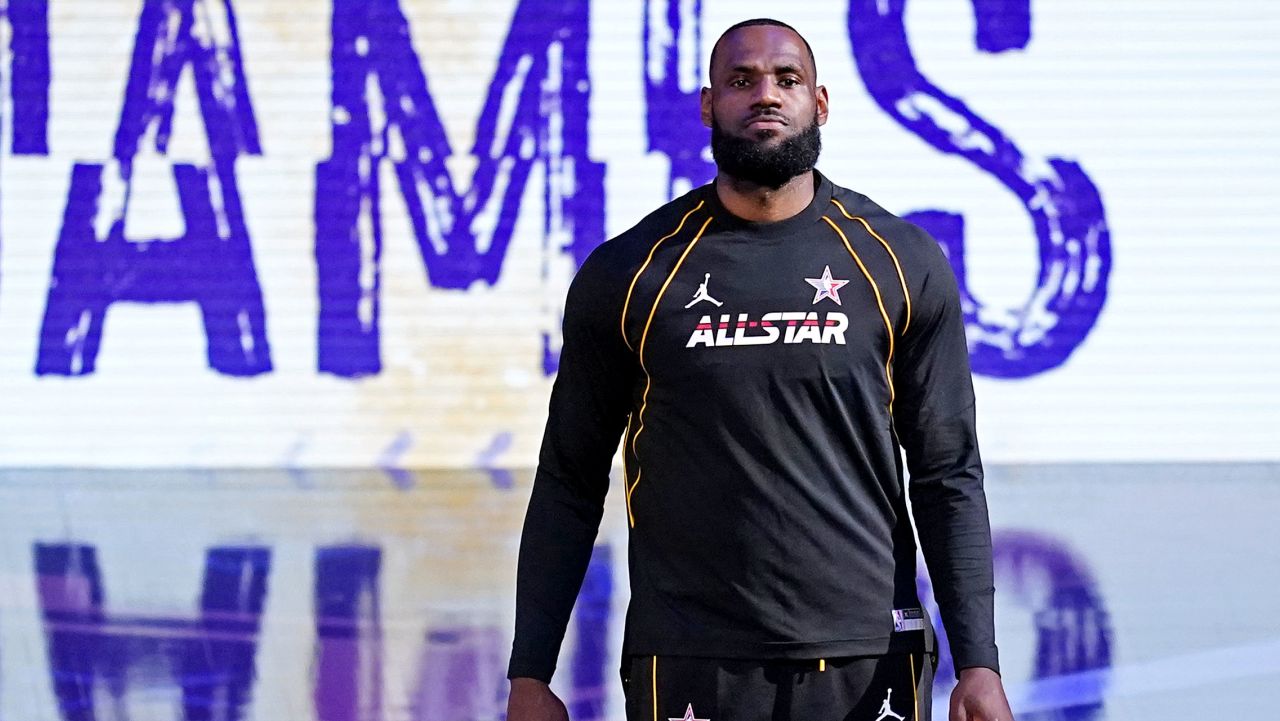 Red Sox Manager Alex Cora Weighs in on LeBron James, Says Impact Is ‘Off the Charts'