"I’m sorry, and I alone am responsible for the unnecessary negativity brought forward over the past couple of days," Liverpool Football Club principal owner John Henry wrote in an apology letter

In a video and written apology posted on the Liverpool Football Club website, Henry apologized to fans and employees after protests ensued. The club's decision to discontinue its involvement was a direct result of their outcry, according to Henry.

"I’m sorry, and I alone am responsible for the unnecessary negativity brought forward over the past couple of days," wrote Henry, who also owns the Boston Red Sox. "It’s something I won’t forget. And shows the power the fans have today and will rightly continue to have."

The Super League plan, first leaked in January, proposed a 20-team competition playing midweek like the current Champions League and Europa League. It re-emerged this weekend when 12 European clubs pursuing the Super League told the leaders of FIFA and UEFA that they were prepared to take legal action over attempts to thwart the launch of the breakaway competition.

The power-play came after the rebel clubs reneged on a promise on Friday to back the plan by UEFA — European football's governing body — to expand the Champions League beginning in 2024. The deal was designed to appease their wishes for more games, seemingly because they couldn't control the sale of rights to the existing competition.

The Super League confirmed on Sunday that each of the 15 founding members would get a share of at least 3.5 billion euros ($4.2 billion) in initial infrastructure grants.

No evidence was presented that supporters wanted a Super League. Fan groups across Europe last week criticized even the current Champions League expansion plan as a “power grab."

"It goes without saying but should be said that the project put forward was never going to stand without the support of the fans," Henry wrote. "No one ever thought differently in England. Over these 48 hours you were very clear that it would not stand. We heard you. I heard you." 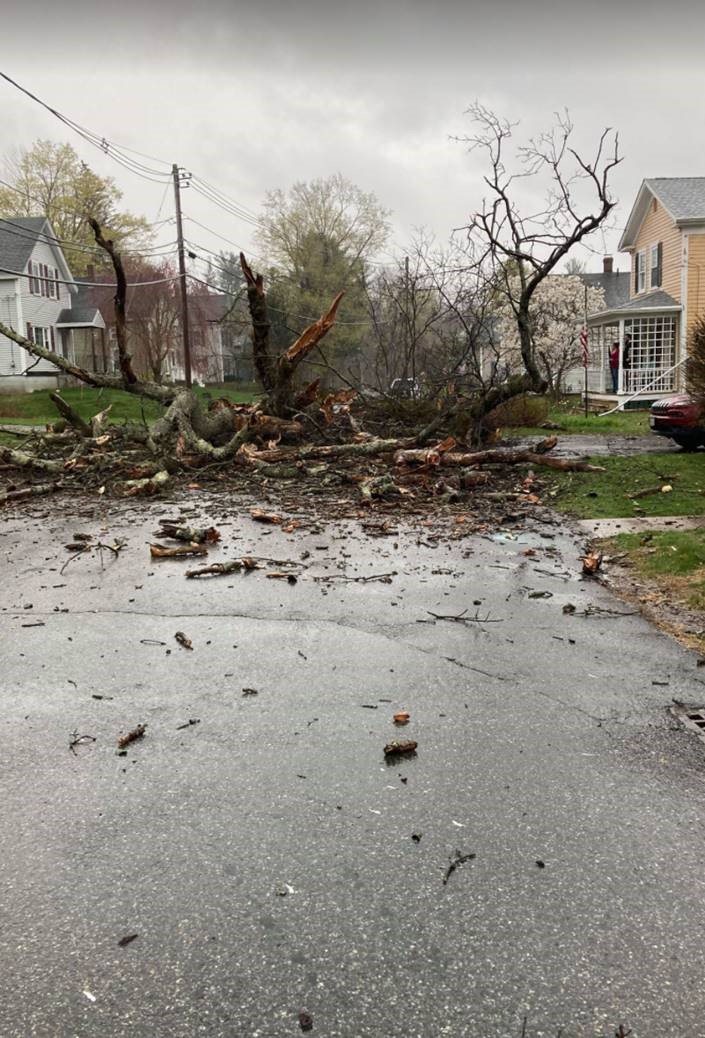 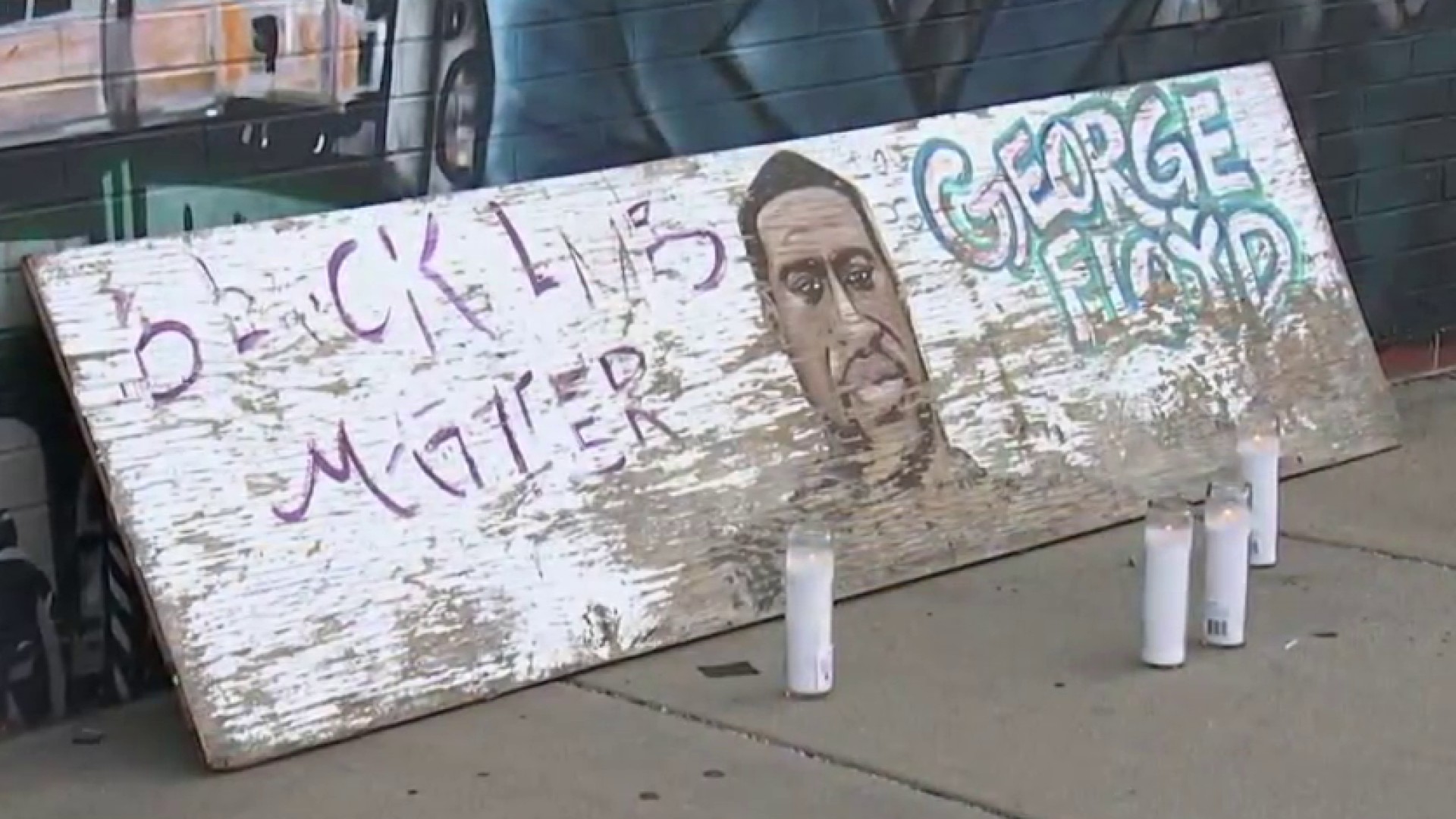