Tom Brady isn't a Patriot anymore, but he still holds his former teammates near and dear.

The Buccaneers quarterback sent heartfelt condolences to New England running back James White, who was a surprise inactive against the Seahawks following a car accident that claimed the life of White's father Tyrone. White's mother Lisa is reportedly in critical condition following the crash. 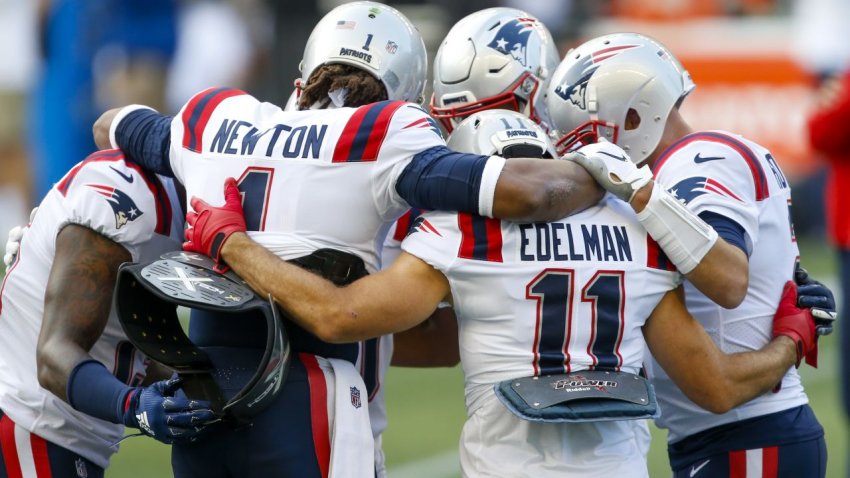 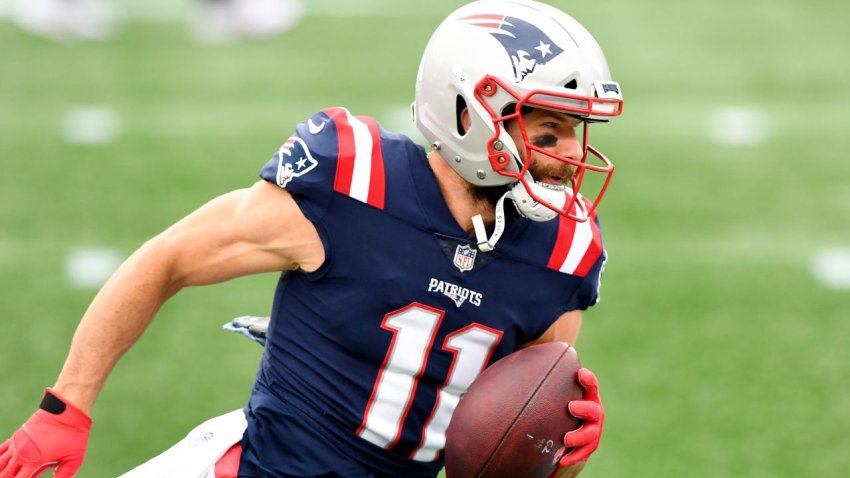 James is one of them. Kind, gentle, loving, fiercely competitive and hardworking. His parents raised an amazing son. And we are all grieving with James as he is going through this difficult time. Love you my friend

On NBC's Sunday Night Football, Michele Tafoya reported that Patriots owner Robert Kraft offered to fly White to Miami in the wake of the tragedy. However, White elected to remain with the Patriots in Seattle and will fly back with them after the game.