The heaviest rain will coincide with the early morning hours Friday, generally producing 1-2 inches across the most affected areas

High wind, coastal flood and storm warnings have been hoisted as we anticipate heavy rain and snow in New England starting Friday. Here's how we're expecting the storm to play out:

As soon as this Thursday evening, the rain and snow fill in across the west and southwest. The wind speeds up Thursday night but will gust the strongest Friday morning. The heaviest rain will also coincide with the early morning hours, generally producing 1-2 inches across the most affected areas.

Temperatures Thursday remain in the 40s but grow milder Friday, rising up to the 50s, hence why most of central and eastern New England will remain with liquid precipitation.

However, a quick change to cold air comes right after the heavy rain that may freeze up the leftover moisture in the roads. This could cause slick conditions over untreated roads.

With the passage of the cold front, we may see some late-afternoon showers or snow. The Cape and South Coast communities may continue to see some snow early Saturday.

Coastal locations like Gloucester and down the Cape are expected to get the worst of it -- including heavy rain, strong winds, and the potential for coastal flooding,

The wind will gust strongest along the coast of the Cape and Islands and also across the western slopes of the Green Mountains. Gusts of up to 60 mph won’t comes as a surprise in these areas.

The timing of the strongest wind is from 4 a.m. through 10 a.m. Friday along the south afte ranother round late afternoon to early evening may last up to 10 p.m. Thursday night.

This wind will enhance the potential of crashing waves, ranging from 6 to 10 feet along the coasts and increasing the risk of beach erosion. Minor to moderate flooding may also impact our coastal communities from Connecticut through Maine's Penobscot Bay.

Storm and Gale warnings will remain in effect through early Saturday. Seas offshore may rise up to 17 feet, increasing the risk of capsizing. Mainers should take precaution, remain in port or secure vessels for dangerous conditions if possible.

For the Christmas Eve forecast, we wake up to wind chills below 0 Saturday morning, and it will rise to the single digits Saturday afternoon. Sunday brings another frigid start to Christmas, with subzero wind chills, a sunny and cold afternoon ahead with highs in the upper 20s.

In the 10-day forecast, we’ll keep temperatures in the 30s through midweek and a slight rise to the lower 40s by the end of the week.

More on the storm headed to the Greater Boston area 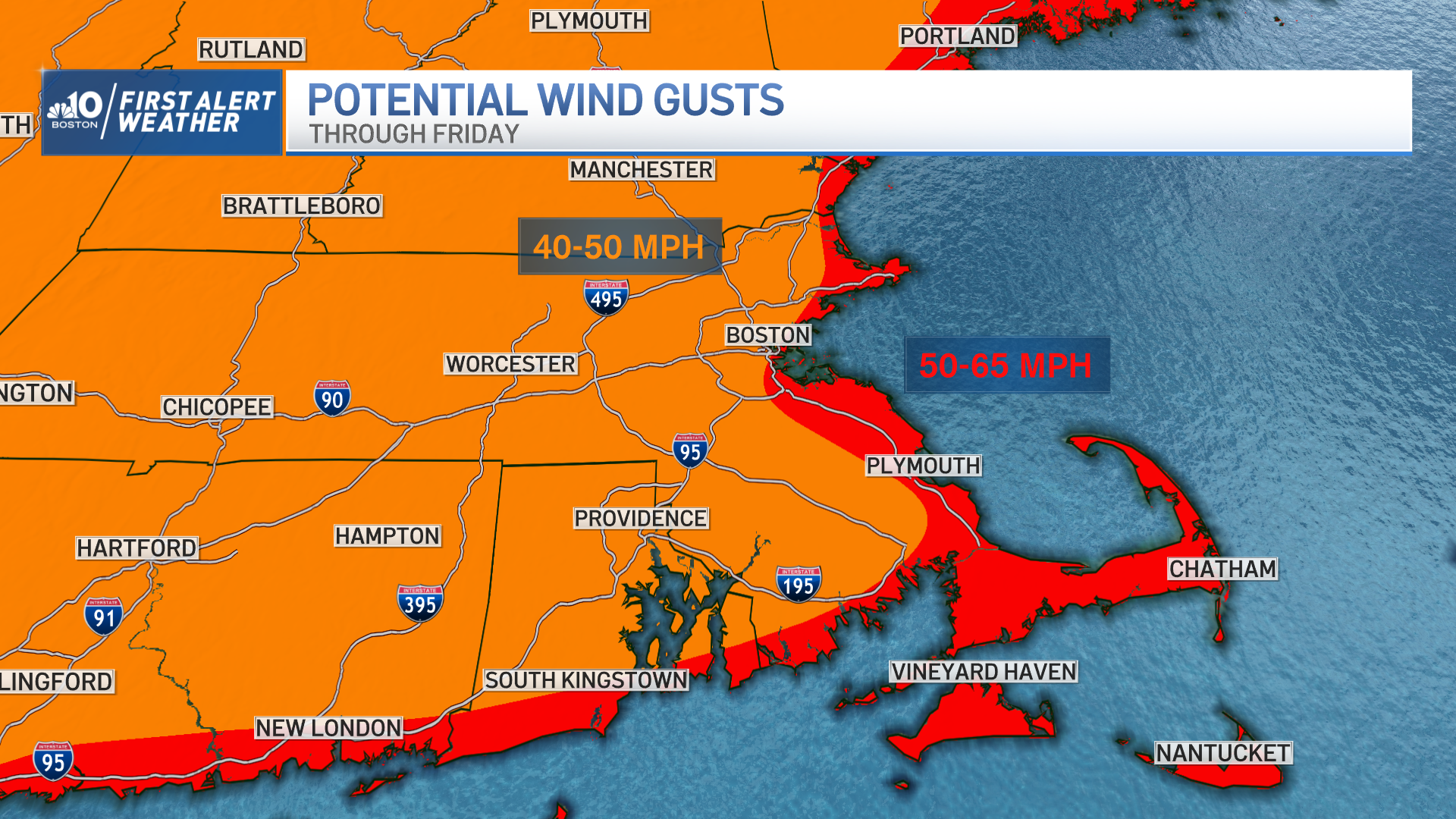 What to Expect from Friday's Winter Storm Hitting Boston 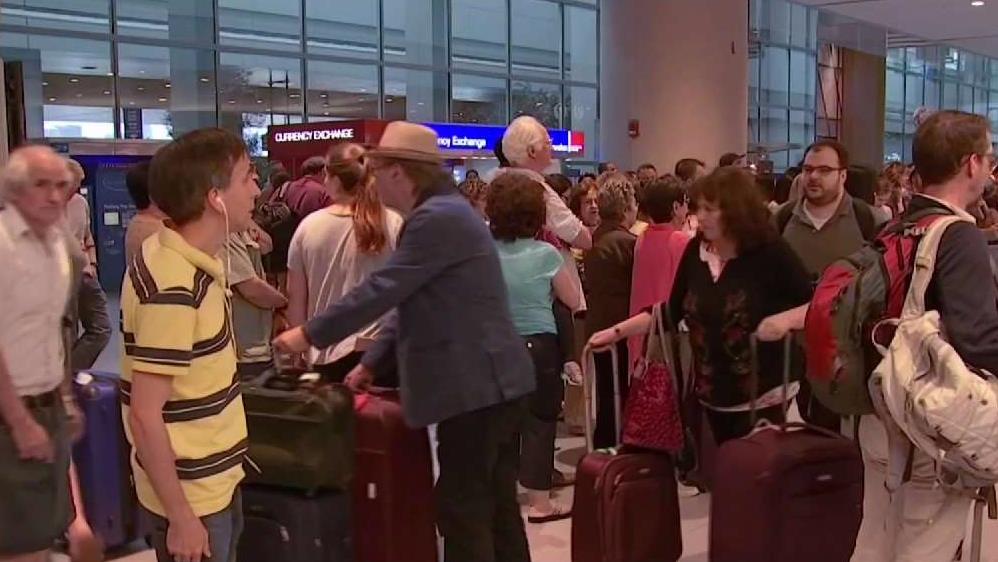 Winter Storm Has Impact on Flights as People Travel for Holiday 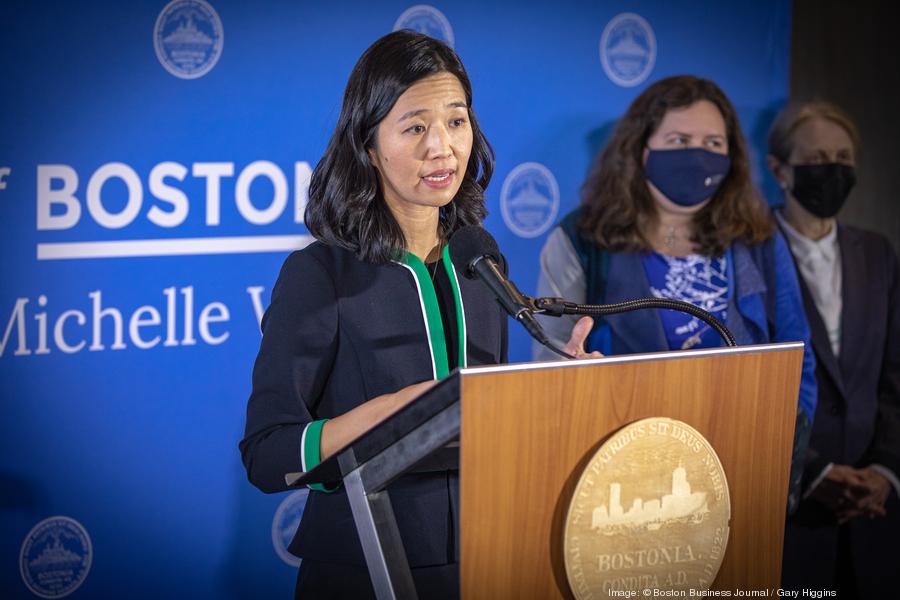