Wildfire smoke in our New England sky is probably the most noticed feature of today’s weather, blown overhead by the jet stream winds aloft. The fast river of air at high altitudes usually steers storms along, but today it has captured a plume of smoke from the massive fires in the western United States, carrying it overhead.

For now, this smoke is only filtering the sun and adding a gray hue to our sky, though as our wind increases Wednesday and Thursday, it’s possible some of this smoke will start to descend. We’ll be monitoring air quality in the coming days, particularly in the mountains of northern New England.

If not for the wildfire smoke, the biggest story Tuesday probably would have been the sub-freezing start, ending the growing season in the Great North Woods of New England, and the frost across much of northern New England. Temperatures were in the 30s, reported as far south as the Interstate 95 Boston suburbs.

Coastal residents are seeing a second day of high surf – four to eight foot waves cast hundreds of miles west of Hurricane Paulette -- now racing across the northern Atlantic. The storm is responsible for rip currents along the coast of New England and large, powerful enough waves to discourage pleasure craft boaters from taking to the water Tuesday, though Wednesday will bring improvement.

Even as a southwest wind increases and delivers milder air Wednesday and Thursday, dry air will remain in charge, limiting any showers that develop along a cold front later Thursday. This will also likely get reinforced behind that front, holding moisture associated with Hurricane Sally, which will make landfall near the Mississippi and Alabama border Tuesday overnight – south of New England.

This opens the door for another shot of cool and dry air this weekend that will deliver frost even farther than we saw Tuesday morning, likely into the valleys of central New England. Dry weather continues through the end of our exclusive First Alert 10-day forecast, adding to our severe drought and gradually raising brush fire danger. 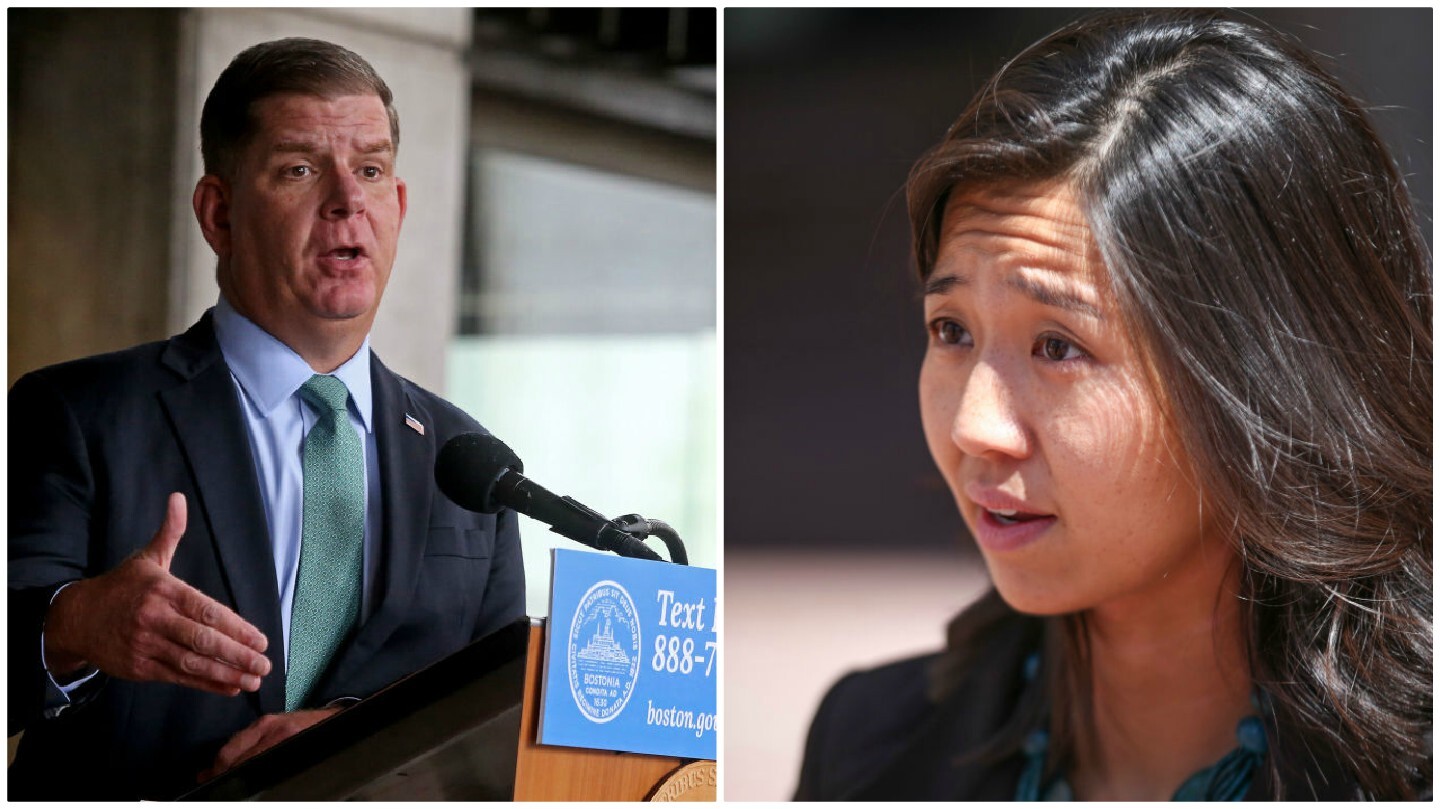 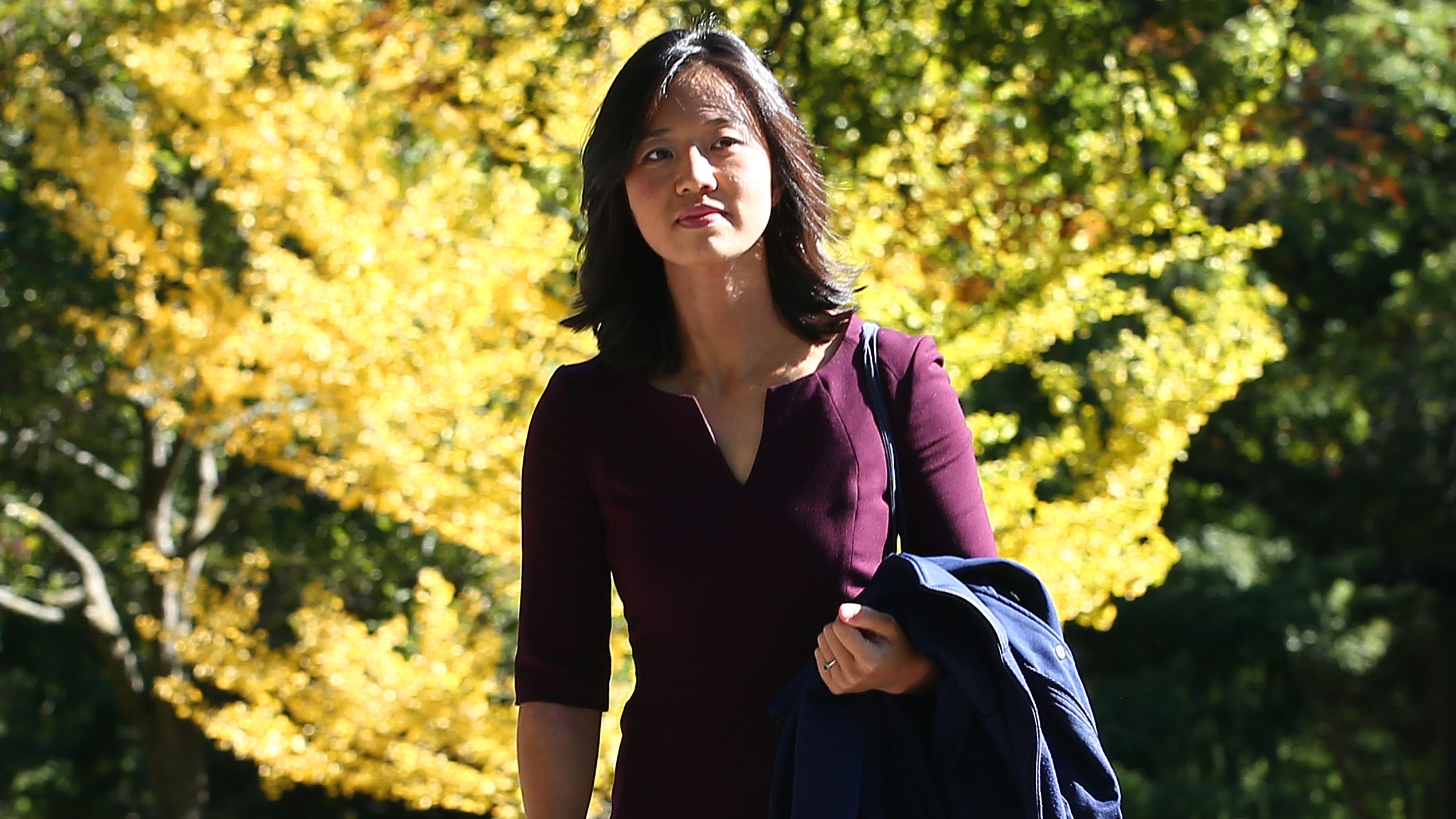