Coasting Through The Weekend Before Nor’easter

Weekend is here! There's a lot of peace and quiet before we ramp things up for a nasty storm early next week.

Weak system unraveling over us tonight. It may spit out a few sprinkles by morning, but otherwise it will just reinforce the cloud cover. Highs will top 50 degrees in some spots tomorrow as the sun breaks through the stubborn clouds in the afternoon. It's one of a couple of mild days in the next ten.

What really has everyone by the tail is this developing storm Sunday night. Right now the storm is in Southern California with flash floods and heavy mountain snow. It's already a beast, but when it gets to us, it should be even bigger...and stronger. 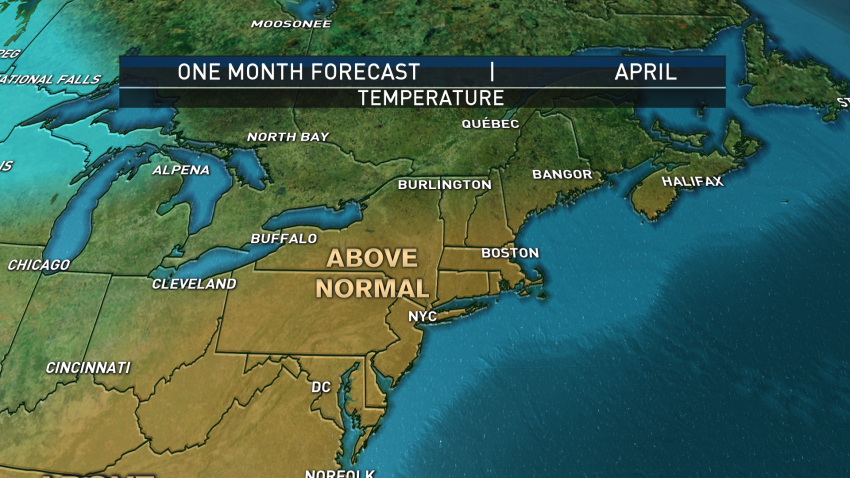 We're concerned about a few things with this storm. Winds gusting to 50-60 - mainly along the coast. Some heavy, wet snow at the onset in Central Mass and Southern NH, and heavy runoff with 1-3" of rain. Coastal flooding could be a concern, but the highest tides will be before and after the worst of the storm, so unless there's a huge timing change, we should only escape with minor coastal flooding.

We'll be on top of the forecast all weekend long. We are bringing in extra staff to cover the storm on Monday and Tuesday.