Each night we cool off with relatively dry air and each day, with the heating of the sun, our blue sky turns rather gray with scattered afternoon showers

The weather in New England is mimicking what happens in Florida - a little bit, anyway.

If you've been there, you know that sunny mornings often transition to big cumulus clouds and a chance of an afternoon shower. It has a lot to do with the shape of Florida being a peninsula surrounded by water, and the high angle of the sun.

Something similar is happening in New England lately, and will continue through the weekend.

Each night we will cool off to the 30s and 40s north, 40s and 50s south, with relatively dry air. And each day, with the heating of the sun, our blue sky will turn rather gray with scattered afternoon showers.

It’s a simple dynamic, heating of the sun over land causes the air to rise. Rising air cools and, with enough moisture, condenses into puffy cumulus clouds.

Additionally, the relatively chilly air near the ocean tends to sink. That creates a sea breeze boundary, which also focuses surface convergence, wind from the east near the beach, wind from the west inland, which causes the clouds.

And one more thing - cooler air in southeastern Canada compared to the warmer air trying to come at us from the west also creates a boundary.

There are no organized storms in sight and any rainfall is relatively brief and light. Although a moderate shower cannot be ruled out, especially toward the Canadian border, and maybe even some thunder.

So we’re going to be hand-watering our gardens, as we are in a relatively dry stretch of weather until further notice.

Earlier in the forecast period, we thought maybe a more organized rainfall could come through Monday night and Tuesday, but it looks like most of that action is now going to stay off to the south.

So little day-to-day change, including a pretty nice weekend, as seen in our first alert 10 day forecast. 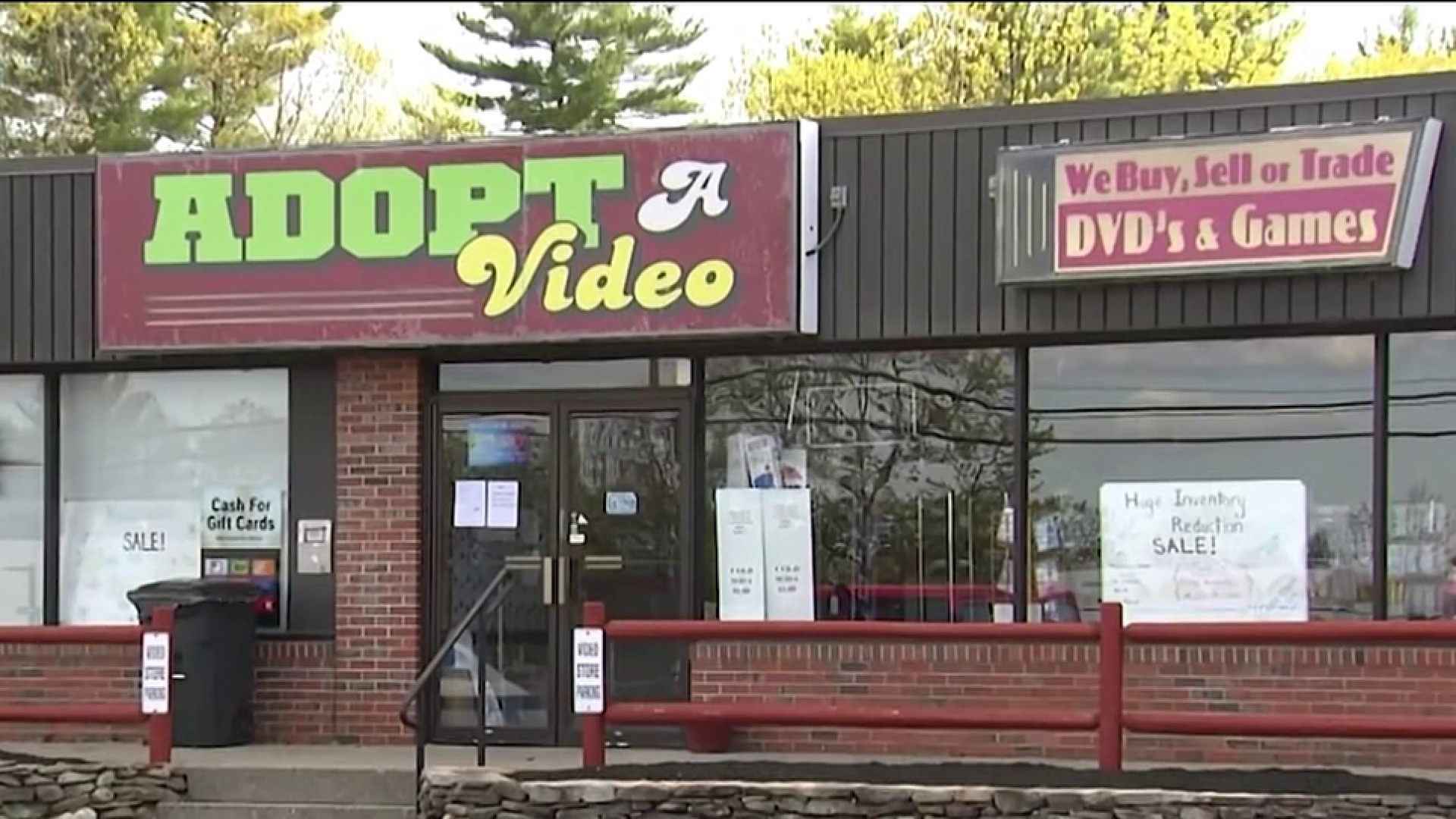