A frontal boundary has stalled right across the region and this sets us up for a period of freezing rain and a wintry mix in northern New England Friday morning through early afternoon.

We have a First Alert for those areas due to the slick spots expected on the roads across northern Vermont, New Hampshire and Maine.  The warm front lifts slowly to the north during the afternoon, so we will see warming temperatures and better conditions for the later half of the day.

Southern New England will have a mostly dry day with gusty south winds and mostly cloudy skies while temps reach the upper 40s.

We dry off for the weekend and both Saturday and Sunday will see highs in the low to mid-40s, with more sunshine expected Saturday.  Sunday will bring increasing clouds and an approaching storm system.

A large area of low pressure will track through the Great Plains this weekend, bringing snow across Colorado and the northern Great Plains, to rain and thunderstorms across the south.  The rain from the northeastern edge of that system will approach western New England Sunday evening.

Some cold air does filter down from the north, so this will mean a battle of airmasses as this system moves through Monday into early Tuesday. Another area of low pressure develops just south of our coastline Tuesday morning, and will help to pull in the colder air, giving us a colder solution than what we saw in the forecast models just a day or two ago.

We expect rain in southern New England, with inland areas and northern New England seeing a chance of a wintry mix or slushy snow through the duration.  We have another First Alert for all of the region on Monday due to this winter weather possibility. 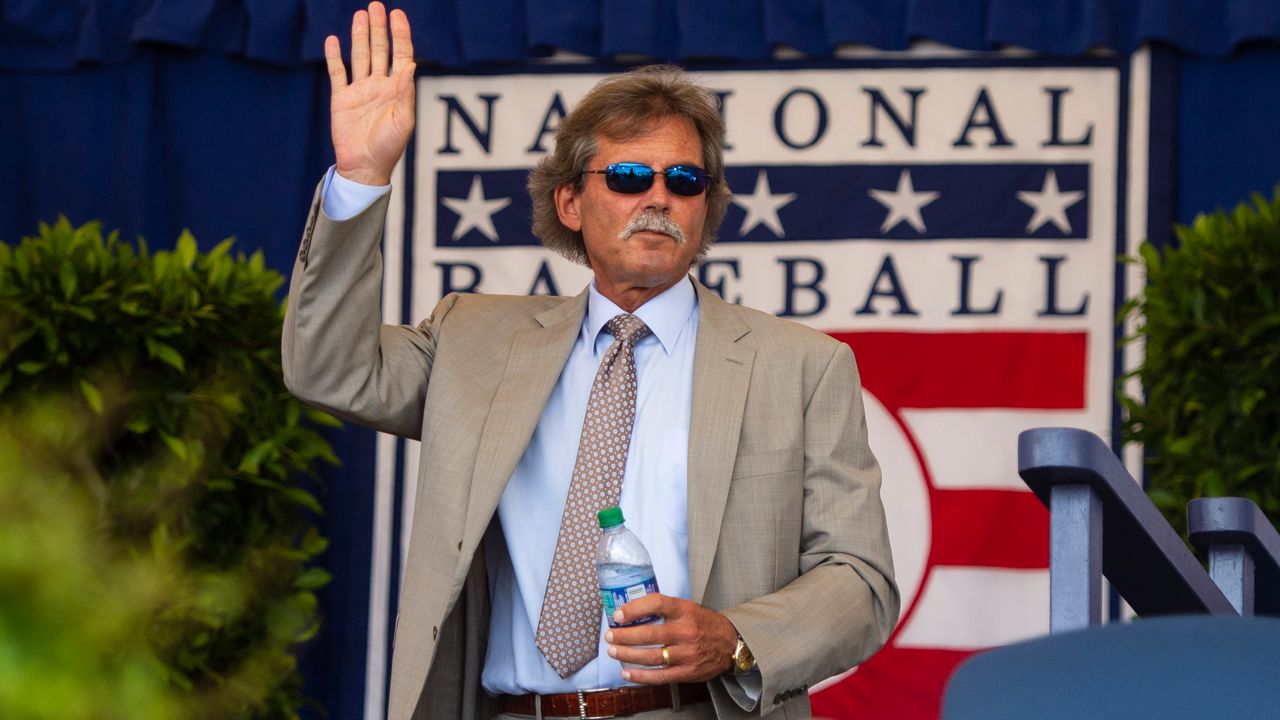 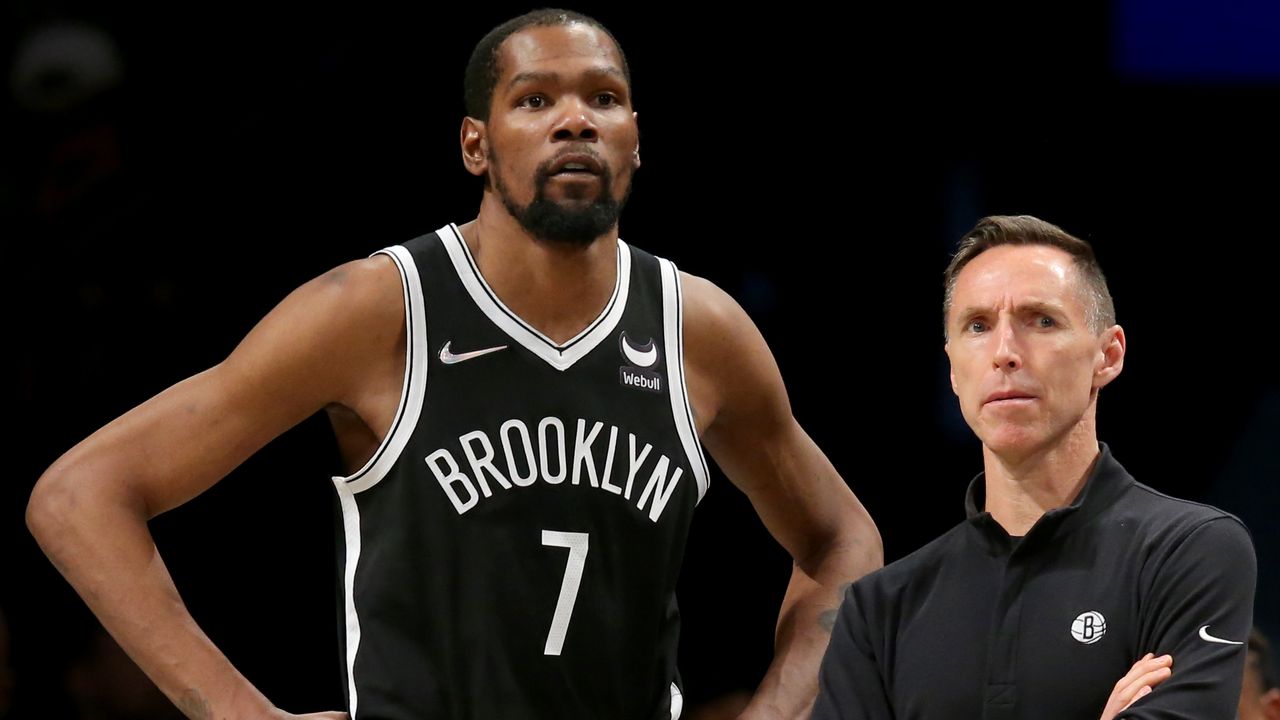 The wintry precipitation may linger through Tuesday across the interior and in the mountains with upslope snow, or even snow squalls, but this is still uncertain and depends on that small coastal low developing offshore.

Temperatures remain in the low 40s from New Year’s Day to the following weekend.  Our weather pattern looks to become more active as we head into the first weekend of the new year.