Biden to Mandate Covid Vaccine for Federal Workers, Removing Option to Get Tested Instead

WASHINGTON – President Joe Biden will sign an executive order requiring federal workers to get fully vaccinated against coronavirus in 75 days or face possible disciplinary action, as the U.S. struggles to bring the highly contagious delta variant under control.

"That gives people more than enough time, in our view, to start and complete their vaccination series," White House press secretary Jen Psaki told reporters Thursday. "If a federal worker fails to comply, they will go through the standard HR process which includes counseling and face progressive disciplinary action."

The executive order will also extend to contractors who work with the U.S. An estimated 2.1 million civilians work for the federal government, according to the Office of Personnel Management. The total federal workforce including the military is about 4.2 million people.

Earlier this year, Biden ordered all federal employees to prove their coronavirus vaccination status or submit to a series of rigorous safety protocols. Thursday's order will remove the option to get tested instead for most workers, though certain exceptions will apply.

Amazon Plans to Hire 150,000 Workers for the Holidays 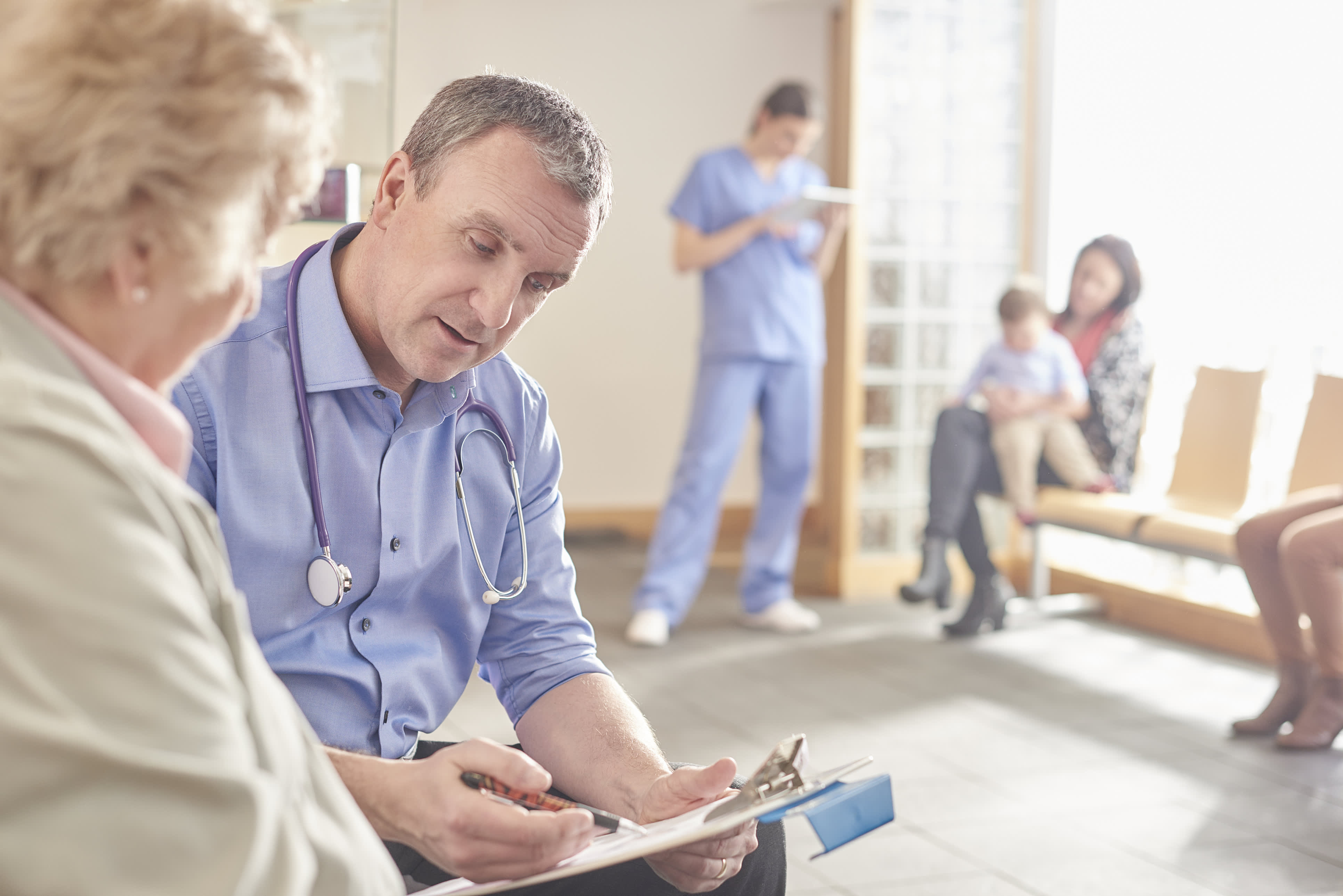 "There will be limited exceptions for legally recognized reasons such has disability or religious objection," Psaki said.

Biden's decision comes as his administration searches for ways to make inroads against the mutating virus. His campaign to bring the pandemic under control by summer has largely failed in the face of resistance to vaccination among a significant segment of the U.S. population. Infections and deaths are spiking among people who haven't been immunized.

The U.S. is currently averaging more than 151,000 new Covid cases a day, far above the 36,000 cases at this time last year before vaccines were available, according to a CNBC analysis of data from Johns Hopkins University. Nearly 1,500 people are dying a day on average from Covid.

In total, 62% of the U.S. population has received at least one dose of a vaccine – Pfizer, Moderna or Johnson & Johnson – while 53% are fully vaccinated.

"Obviously the federal workforce is one of the largest in the country and we would like to be a model to what we think other businesses and organizations should do around the country," Psaki said.

A more comprehensive federal mandate could influence state governments to follow suit, according Jen Kates, director of global health and HIV policy at the Kaiser Family Foundation. Currently, about 20 states have some kind of vaccine mandate in place for government or health-care workers, though many have opt outs for people who want to submit to regular testing instead.

In July, the Department of Veterans Affairs announced it would order its health-care workers to get inoculated, making it the first federal agency to impose such a mandate. Veteran Affairs Secretary Denis McDonough described the new measure as "the best way to keep Veterans safe."

A month later, the Food and Drug Administration fully approved Pfizer and BioNTech's Covid-19 vaccine, the first in the U.S. to win the coveted designation. The mRNA vaccine, which will be marketed as Comirnaty, was on the U.S. market under an Emergency Use Authorization that was granted by the FDA in December.

The FDA's approval was expected to give even more businesses, schools and universities across the country greater confidence to adopt vaccine mandates.

More than 214 million doses of the Pfizer vaccine have been administered, according to data compiled by the Centers for Disease Control and Prevention. Approximately 96 million people in the U.S. are fully inoculated with Pfizer's two-dose vaccine.

Following the FDA's approval of Pfizer, the Pentagon updated its health guidance to require all U.S. service members and defense contractors to receive a coronavirus vaccine.

The Moderna and Johnson & Johnson vaccines are still administered under emergency use authorizations.

-- CNBC's Kevin Breuninger contributed to this report from New York.