The Terriers were scheduled to play UConn at 2:30 p.m. on Saturday

The Boston University men's ice hockey team has suspended all team activities after a member of the program tested positive for coronavirus, the BU Athletics Department announced Thursday.

The department didn't say who tested positive, only that it was from within a group of players, coaches, managers and support staff, all of whom are tested three times week in order to comply with NCAA, Hockey East and BU protocols.

The Terriers were scheduled to travel to the University of Connecticut for a game on Saturday, but that has since been called off. BU's two-game home-and-home series with No. 8 Massachusetts is still scheduled as planned for next weekend.

BU isn't the only hockey team in the Northeast struggling to contend with the coronavirus -- which prompted the governors of all six New England states to pause youth hockey programs earlier this fall.

The start to the season has already seen its fair share of scheduling hurdles for Hockey East as each week has seen postponements on both the men's and women's side.

When the 2020-21 Hockey East schedule was announced in November, BU was originally set to visit the University of Vermont for a two-game series to kick off the season. However, Vermont postponed all winter sports until Dec. 18 shortly after the plans for the season were announced.

Northeastern University soon followed suit in delaying its seasons until Dec. 18, although it was recently announced that teams would return to play on Dec. 9 instead. Meanwhile the University of Maine had to pause its winter sports due to positive cases of coronavirus. 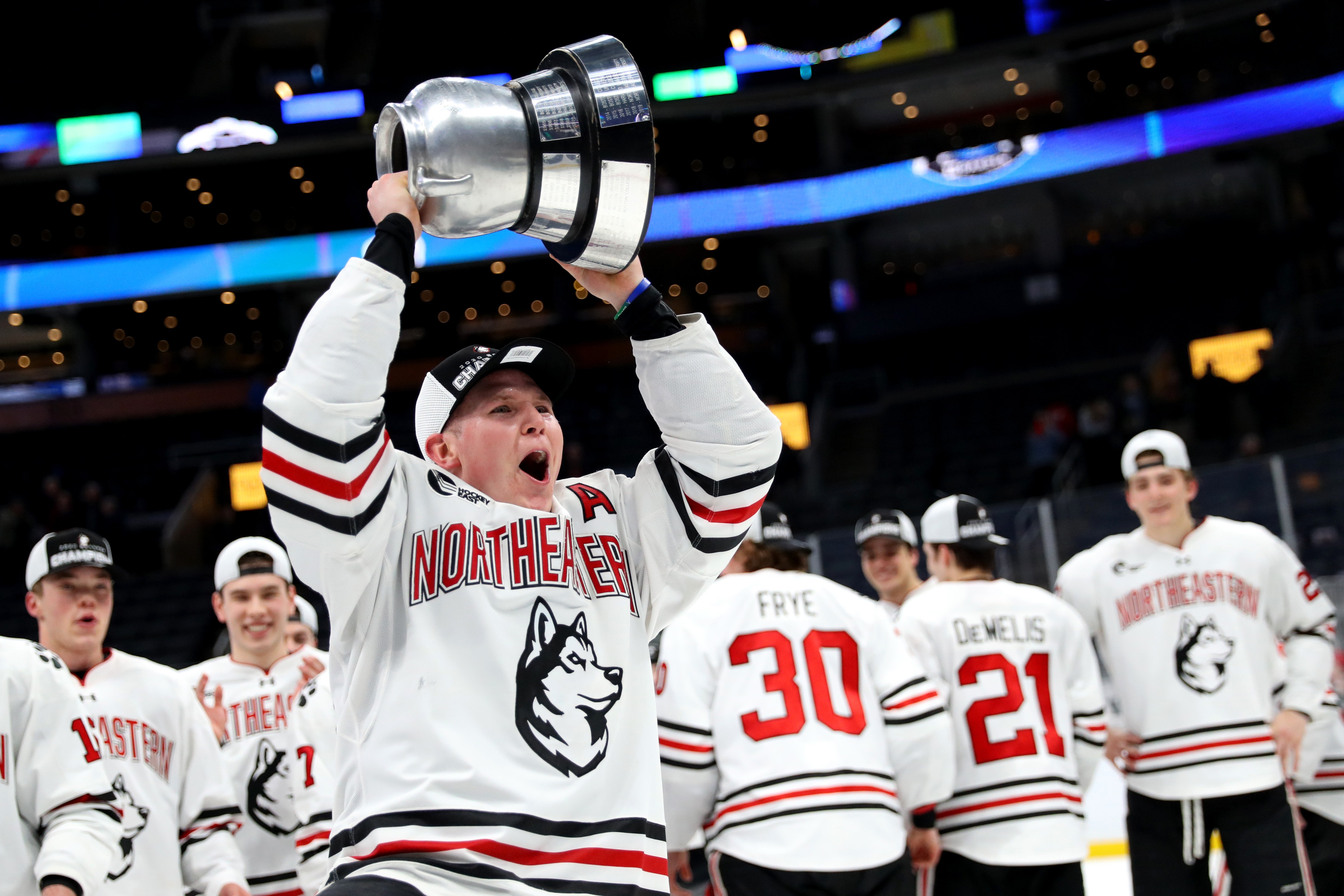