A measure included in a House bill allowing restaurants to serve mixed drinks to-go with food orders would be an "important lifeline" for business facing financial hardships during the COVID-19 pandemic, a group representing distilleries said Wednesday.

The provision is part of a broader restaurant relief package that representatives unanimously approved Wednesday. A law passed earlier this spring allowed beer and wine to be sold with takeout and delivery orders, and the House bill would extend that authorization to also allow cocktails to be sold, in sealed containers and with customers limited to no more than 64 ounces of mixed drinks in a transaction.

"Thousands of hospitality businesses across Massachusetts including restaurants, taverns and bars, have been closed for many weeks," Jay Hibbard, of the Distilled Spirits Council, said in a statement.

He continued, "Clearly, this has had a devastating impact on the nearly 350,000 people employed by on-premise establishments across the commonwealth. A new normal will be a long time coming for the almost 16,000 eating and drinking establishments in Massachusetts, and keeping these businesses viable and employees working will be critical."

With bars and restaurants shut down for business as usual, things have been hard for Ryan Lotz. The beverage director for Boston's Bar Mezzana and three other spots says the ongoing closures will make reopening a challenge. With longer closures possible, Lotz is taking his craft cocktails to social media every Thursday night.

Restaurants remain limited to just takeout and delivery service under a March order from Gov. Charlie Baker but are set to resume outdoor dining when the state enters the next phase of a four-step reopening plan.

Thirty-three states and the District of Columbia are currently allowing restaurants and/or bars to sell cocktails to-go, bottled spirits to-go or both, according to the council. 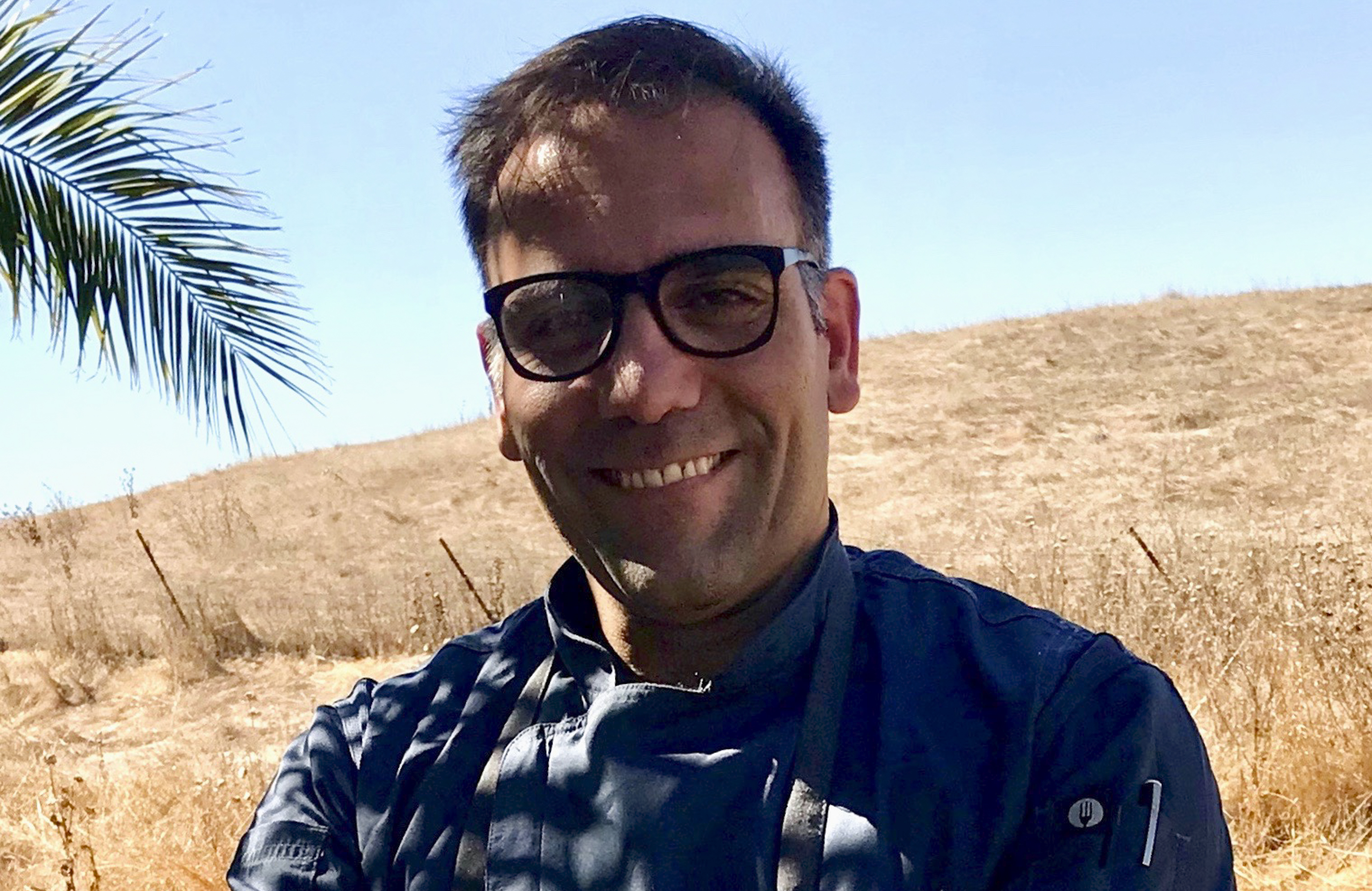 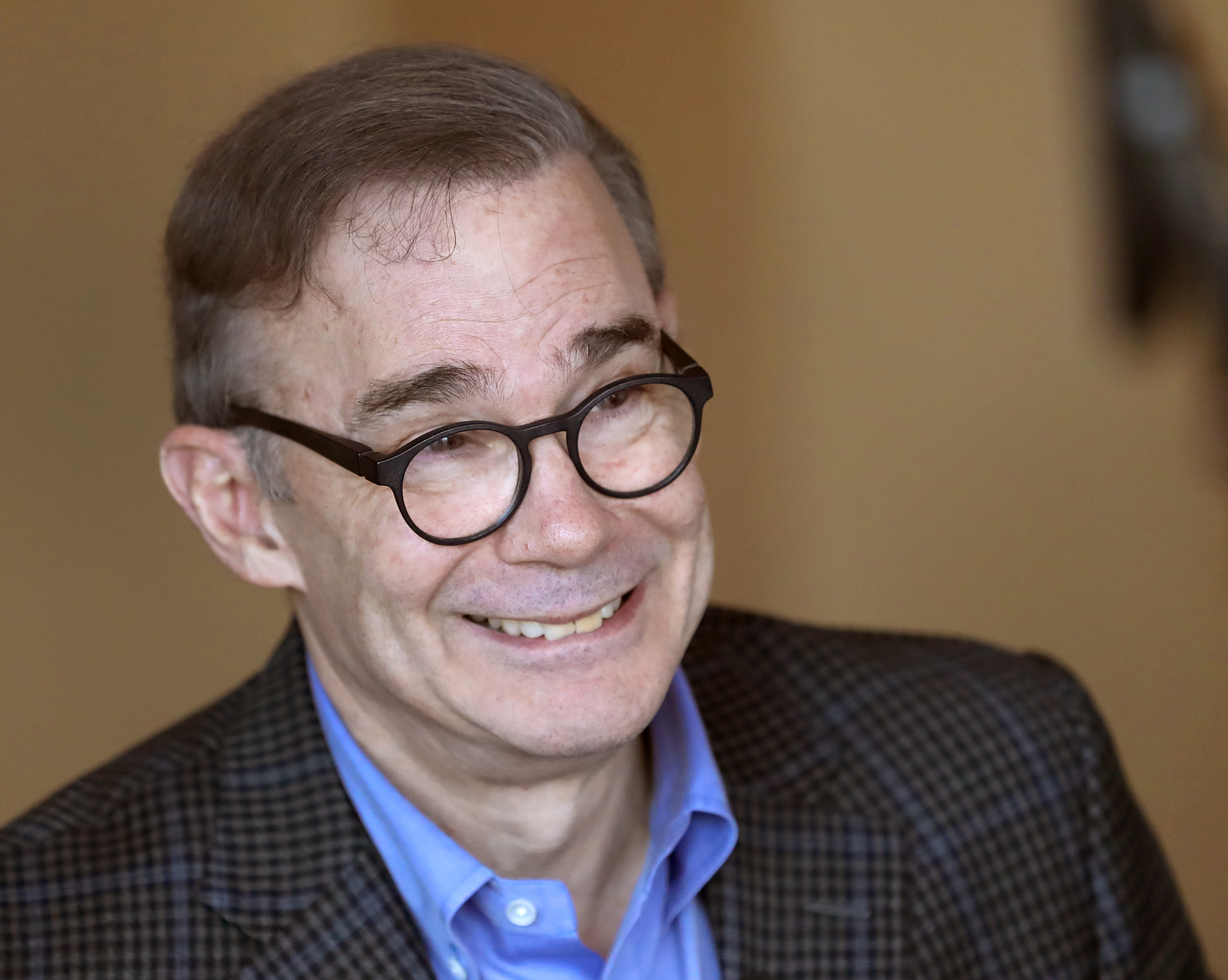 PODCAST: Legal Sea Foods' CEO on the Dish He Misses Serving Most and How to Make It