There have now been 9,957 confirmed deaths and 169,976 cases, according to the Massachusetts Department of Public Health.

Massachusetts reported 2,047 new confirmed coronavirus cases Tuesday and an additional 21 deaths, as a second surge of COVID-19 continues across the commonwealth.

There have now been 9,957 confirmed deaths and 169,976 cases, according to the Massachusetts Department of Public Health. Another 227 deaths are considered probably linked to COVID-19.

The percentage of coronavirus tests coming back positive, on average, has ticked up to 2.63%, according to Tuesday's report.

The number of patients hospitalized for COVID-19 has increased to 618. Of that number, 115 were listed as being in intensive care units and 68 are intubated, according to DPH.

It was last Thursday that Gov. Charlie Baker told local officials a second surge is certainly underway not only in the Bay State, but across the nation. While he acknowledged the surge is "challenging and difficult," Baker said he believes Massachusetts is better prepared to deal with it than it was in the spring. 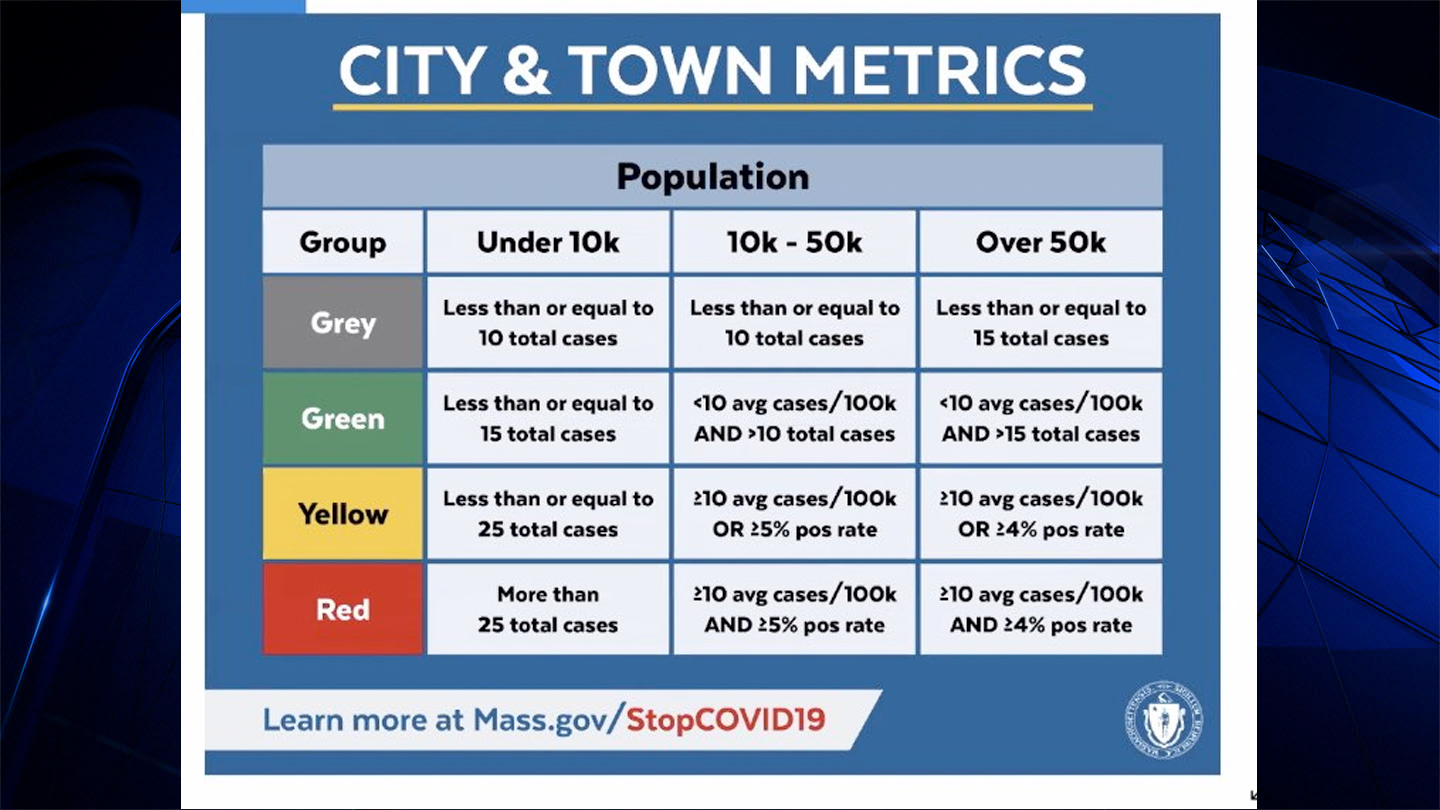 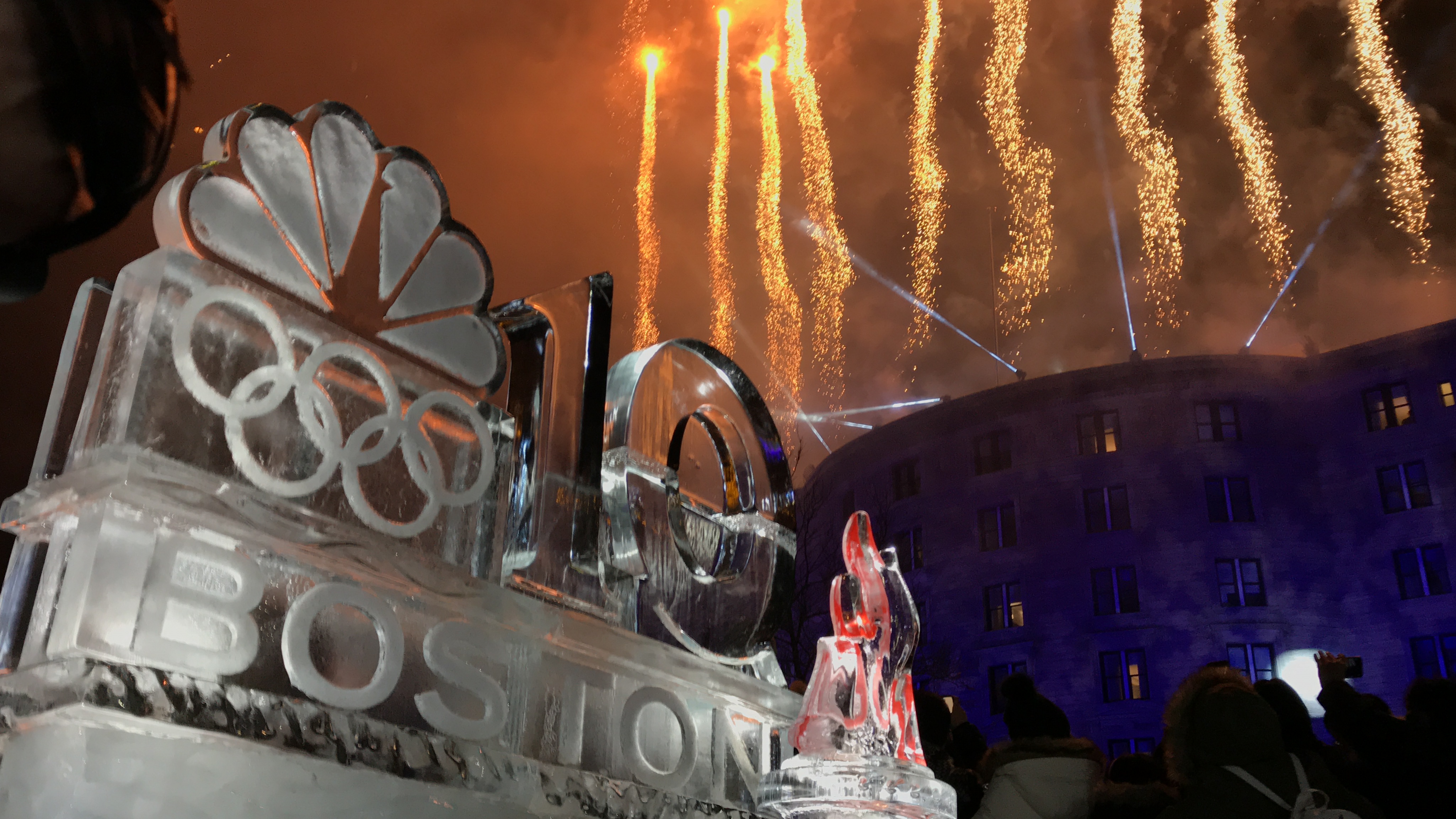 The latest report from the state DPH comes shortly after Baker said his administration is planning to once again erect field hospitals in the state as part of preparations for the coronavirus pandemic to continue worsening this year.

He made the comments at a news conference on Massachusetts' coronavirus response, which was held just hours after it was reported that New England’s biggest New Year’s Eve celebration is going virtual due to surging coronavirus cases across the country.

First Night Boston announced earlier Tuesday that it will not hold any in-person or live events as it transitions its annual Dec. 31 event to an online and broadcast format this year.

First Night traditionally spotlights Boston’s arts and music community with a range of events and performances that draw large crowds to Copley Square, Back Bay and the Boston Common.

This year, however, following guidance from the city, state and health experts, no artistic renderings, performances or other in-person events that might draw crowds will be held.

The United States could see 20 million coronavirus cases by Christmas if COVID-19 keeps infecting people at the current rate, an NBC News analysis of the latest figures showed Tuesday.