Massport to Slash Its Workforce By 25 Percent Amid COVID Pandemic

The authority faces a $400 million budget problem, with the fewest passengers at Logan International Airport in decades

Facing massive financial strain inflicted by the pandemic, the Massachusetts Port Authority plans to slash its workforce by about 25 percent through a combination of voluntary retirements, buyouts, furloughs and layoffs.

The cost-cutting effort comes as Massport officials grapple with a $400 million budget gap projected over the next three fiscal years, driven by passenger volumes at Logan International Airport dropping to their lowest level in decades.

With a current workforce of about 1,300 full-time employees, hundreds of Port Authority employees could take incentivized retirements or buyouts, be terminated, or forced to take several unpaid days off in the coming months.

"If we thought the airport would be coming back soon, maybe we could try other approaches, but we are years, many years, away from getting back to the number of passengers that were carried last year, and we have to be realistic about the right size for our workforce," Transportation Secretary Stephanie Pollack said.

The board voted unanimously in support of a four-pronged plan to cut down on staff.

Officials will launch the first two portions, a voluntary retirement program for union employees and buyouts for administrative, non-union employees, immediately. Eligible workers in either category will be offered a one-time, $20,000 payment to leave Massport, according to a detailed breakdown of the plans.

"Involuntary separations" will likely begin in January, according to a Massport press release outlining the plan. Administrative employees who are laid off will receive severance pay.

Next year, Massport will also implement a furlough program for all non-union employees who earn $75,000 per year or more, with mandatory unpaid time off ranging between three days and 10 days based on salary.

Massport CEO Lisa Wieland, who according tostate records earns a salary of $360,000 per year, volunteered to take 15 unpaid days in 2021, board documents show.

The authority faces enormous pressure amid the COVID-19 pandemic.

The number of travelers passing through Logan cratered in the spring when the outbreak hit Massachusetts, and even as state leaders reopened other sectors of public life, airport use has lingered at a fraction of pre-pandemic levels.

Massport officials now believe the recovery trend is lagging even the worst-case scenario they modeled, prompting them to downgrade the projected volume to only eight to 10 million passengers in fiscal year 2021, less than a quarter of the 42 million in FY19.

"These are not levels that we've seen at the authority since the mid-1970s," Wieland said. "Based on this kind of low business activity, it's going to be a very long road to recovery."

Under the updated projection, Logan passenger volumes -- which continue to lag behind similarly depressed national trends -- will only rebound to between half and two-thirds of past averages by FY23.

The authority has already targeted some reductions in its capital budget, but officials do not believe they can close the multi-year revenue gap while carrying a workforce built to serve a far higher rate of travel than currently exists. 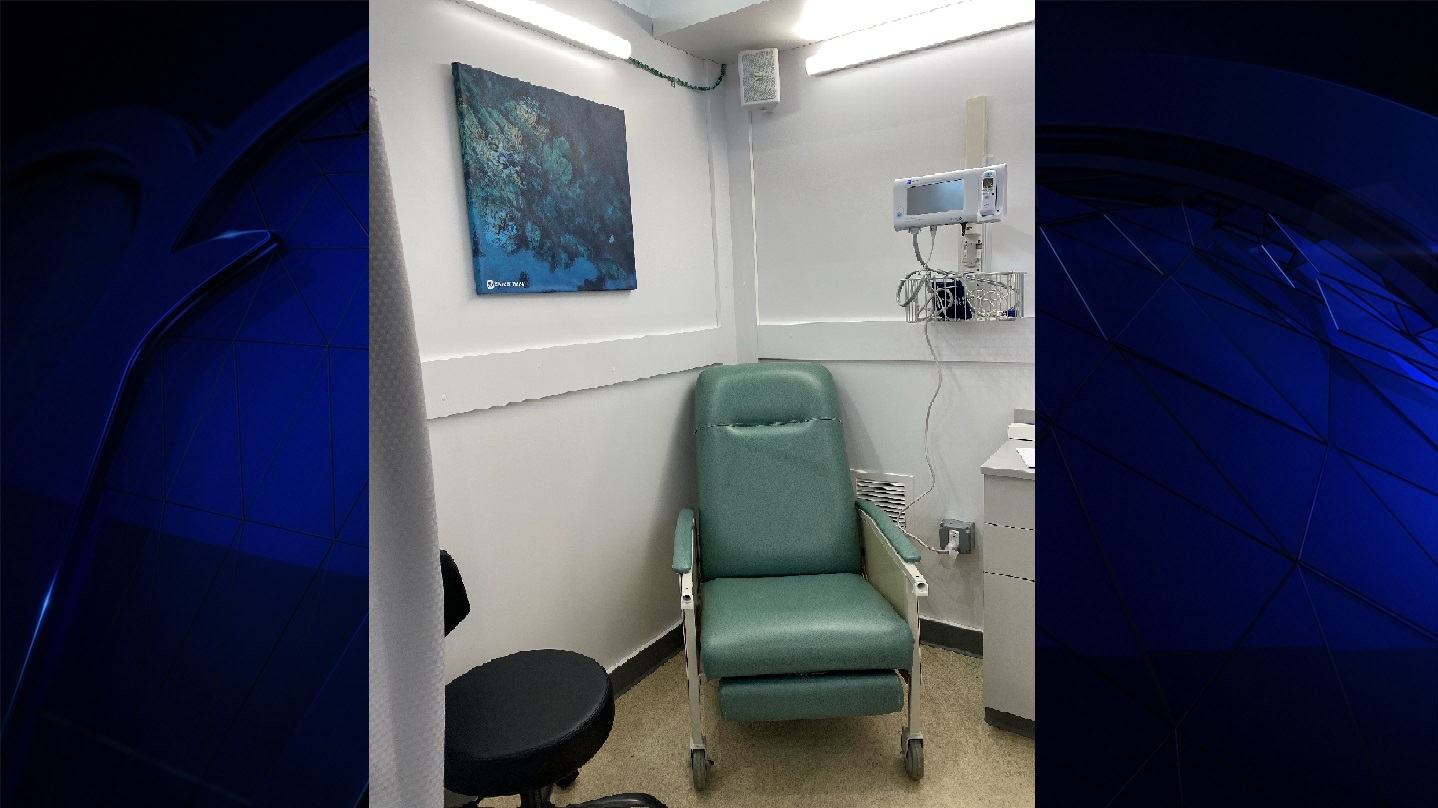 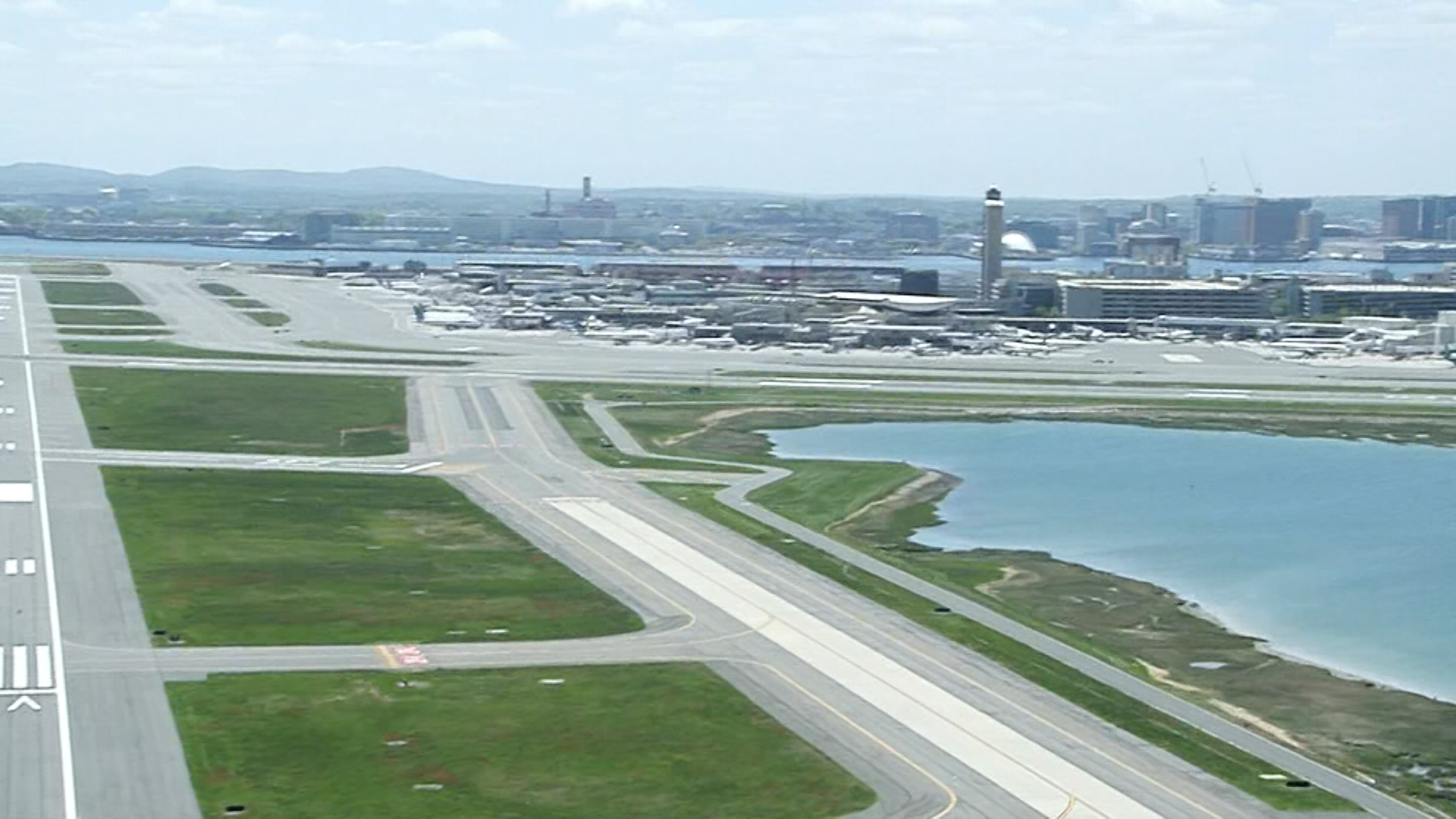 Massport Eyes Layoffs as Logan Remains Even Emptier Than Feared

"We've done tremendous things, but we're also at a point right now where these tough decisions have to be made," Sean O'Brien, a member of Massport's board and president of Teamsters Local 25, said at Thursday's meeting. "When you're dealing with an organization that's staffed up for 50 million passengers, and you have 1970s volumes of eight to 10 million passengers, I think the math is pretty simple."

Massport is not alone in its struggles. Transit and transportation-adjacent agencies across the country are facing unprecedented upheaval as a result of the pandemic's impact on commuting and traveling.

The MBTA faces a budget gap next fiscal year of more than half a billion dollars, and it, too, will cut jobs -- although the number and timing remain unclear -- and scale down service to lower costs and more closely reflect current ridership on the system.

That agency's plan is hotly contested, with elected officials, riders and activists arguing that it could carry negative consequences on traffic, equity, environmental goals and more for years to come.