The Boston hotel that was linked to a coronavirus outbreak after it hosted a local biotech company's conference earlier this year likely led to about 20,000 cases, according a new study.

The cases can be linked to the conference held in February at Boston Marriott Long Wharf, which was shut down in mid-March, the Boston Globe reports.

The research indicates that the coronavirus is more widespread than the dozens of cases in Massachusetts that had been previously linked to the meeting.

The scientists studied nearly all of the confirmed early cases by changes in the genetic makeup of the virus as it was transmitted from person to person, according to the Globe. The genetic mutations enabled researchers to better understand the scope of what they called a "superspreading event."

The researchers told the Globe their calculations are based on viruses isolated from 772 patients in Essex, Middlesex, Norfolk, and Suffolk counties, but the study has yet to be peer-reviewed for publication. 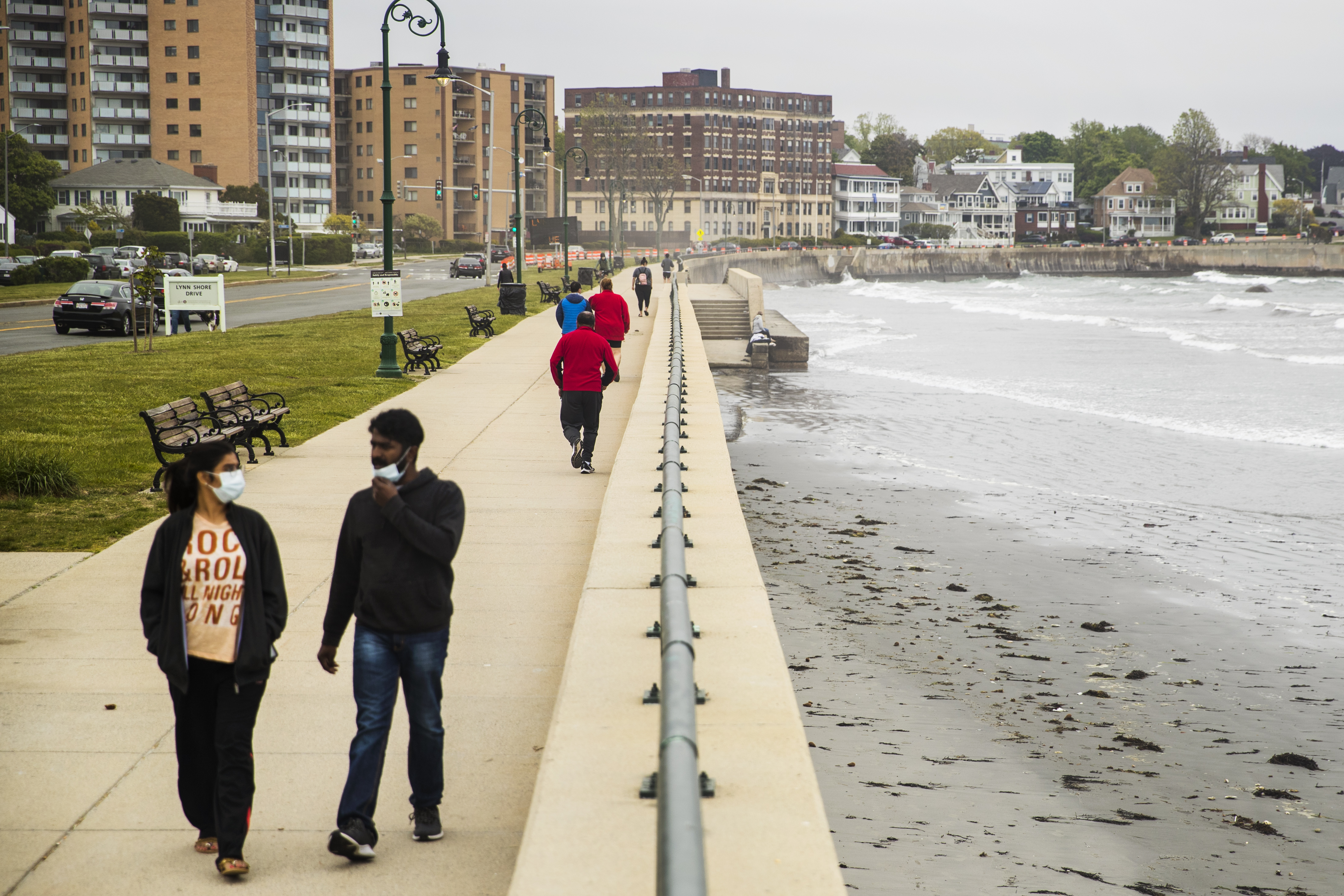 Fewer Seniors Are Working at Polling Places Amid the Pandemic. Young People Are Stepping in

In a statement, Biogen said Tuesday much had been learned about the coronavirus since the conference at the Boston Marriott Long Wharf.

"February 2020 was nearly a half year ago, and was a period when general knowledge about the coronavirus was limited," the statement said. "We were adhering closely to the prevailing official guidelines. We never would have knowingly put anyone at risk. When we learned a number of our colleagues were ill, we did not know the cause was COVID-19, but we immediately notified public health authorities and took steps to limit the spread."

In a press conference Tuesday, Massachusetts Gov. Charlie Baker said while many social distancing measures have been implemented since the conference, the outbreak that stemmed from it demonstrated the vicious nature of the virus.