The toddlers were taken to different hospitals after a car crash around 9:40 p.m. Thursday on Route 24 south in Raynham

Two toddlers, a teenager and two adults were taken to area hospitals after being injured in a car crash in Raynham Thursday night, according to Massachusetts State Police.

The Fall River woman had three passengers; two children, ages one and three, and a 40-year-old Fall River man. The one-year-old was taken to Boston Children’s Hospital with serious injuries, police said.

Based on preliminary investigation, Massachusetts State Police believe that the Sienna, driven by the Fall River woman, was traveling south on Route 24 when she changed lanes from the left lane to the right lane because of an upcoming construction site, where the left lane is closed.

Signs indicating the lane closure were clearly posted, police said. Investigators believe that the 17-year-old Taunton boy was driving the Volvo southbound simultaneously. The Volvo’s front end hit the back end of the Sienna in the right lane, causing both cars to spin out of control. 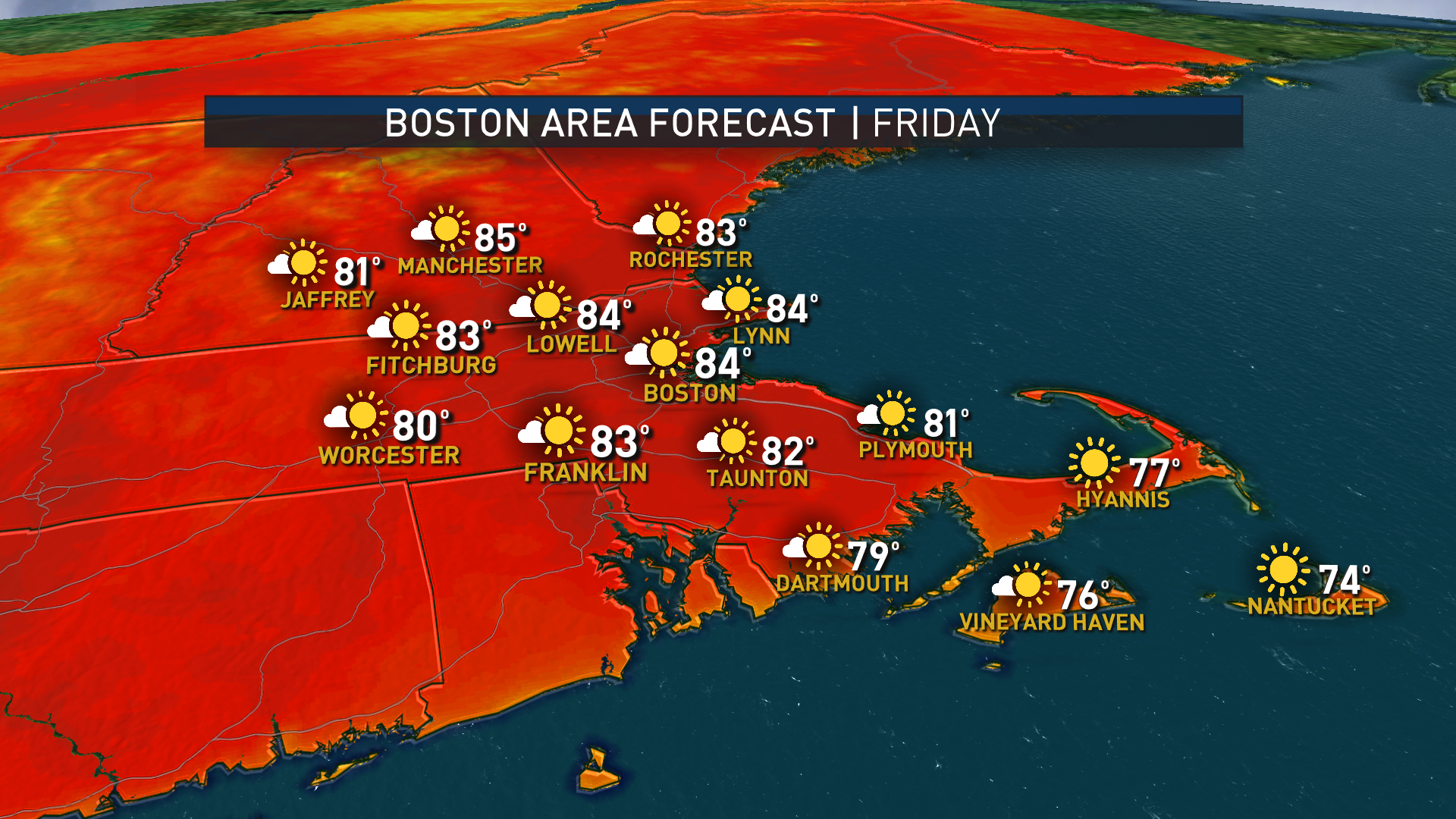 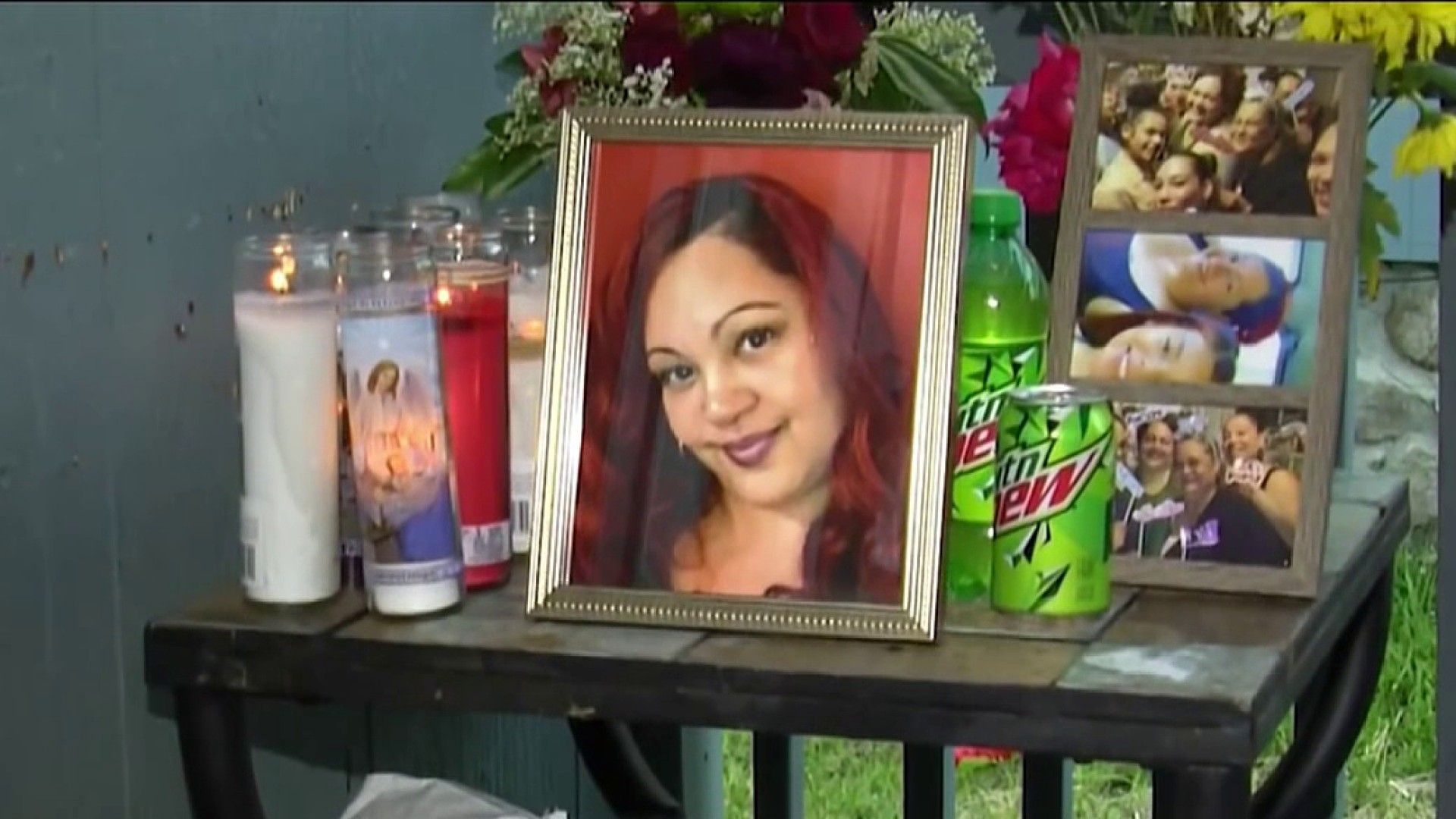