A Car Went Up in Flames in Acton. A Squirrel May Be to Blame

Squirrels and other rodents are known to be a hazard for cars, where they sometimes build nests, especially in winter

Flames erupted from the hood of a car in Acton, Massachusetts, Monday morning, leaving the front of the car completely charred.

The culprit may have been a squirrel's nest, local police said in a tweet.

An early investigation of the fire, which erupted on Carriage Drive Monday morning and was put out by local firefighters, "indicates it was possibly a squirrel's nest" that caused it, police said. 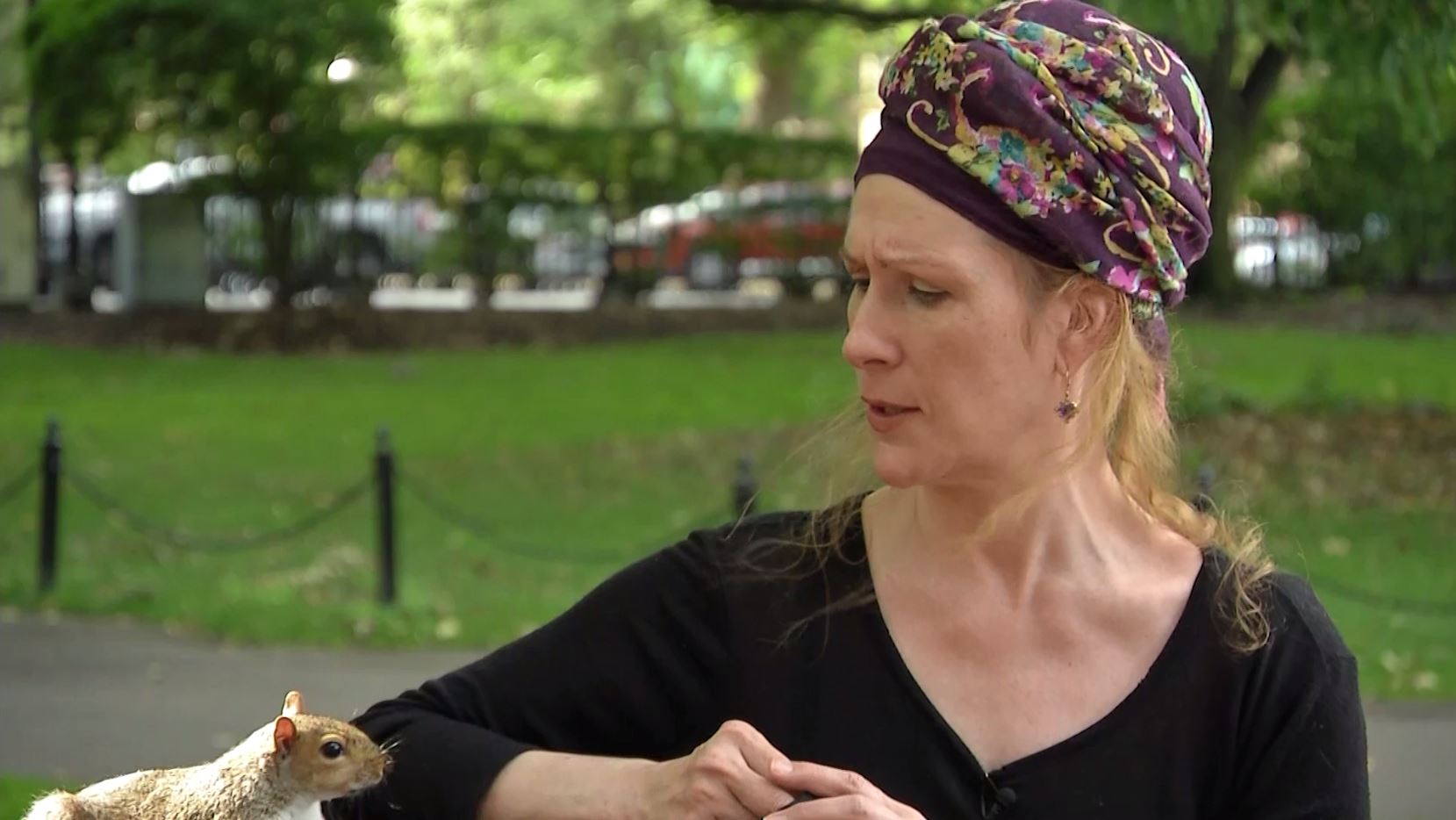 Photos shared by Acton police showed the intensity of the fire, with flames shooting up from the fully engulfed hood as a firefighter sprayed the car down. The flames melted some of the metal and appeared to eat through much of the engine.

Squirrels and other rodents are known to be a hazard for cars, where they sometimes build nests, especially in winter.

"Part of a rodents’ natural behavior is to chew on wires, wood, and upholstery," and that behavior can cause electrical shorts, among other problems, reads a write-up of animal interactions with cars from two experts at the Utah State University extension.

The squirrels in Boston Public Garden have a close friend in wildlife rehabilitator Claudia Biddle-Travis. She's been taking care of them for years, and can summon them by name.