2 Arrested After Shootout in Cambridge

No one was injured, and no arrests have been made

Two people have been arrested after an exchange of gunfire in Cambridge, Massachusetts, on Saturday afternoon.

Cambridge police said they responded to reports of multiple gunshots in the area of Hurley and Charles streets around 12:30 p.m. No one is believed to have been struck.

Preliminary information indicated that a vehicle as seen leaving the area in the direction of Somerville.

Two suspects are now in custody, police said Saturday afternoon. Kent Burns, 21, of Boston, was taken into custody on-scene by police while in possession of a firearm. He is charged with discharging a firearm within 500 feet of a building and assault with a dangerous weapon.

Lennox Pierre Louis, 20, also of Boston, was taken into custody by Somerville police after a car crash on the McGrath Highway, followed by a foot chase. He was wanted on a warrant out of South Boston for drug trafficking and other charges associated with the shooting are pending further investigation.

Both men are expected to be arraigned on Tuesday morning.

Nearly 20 shell casings have been recovered so far. Police said at least four vehicles and a building on Hurley Street were struck by gunfire.

The investigation is ongoing. No further information was immediately available. 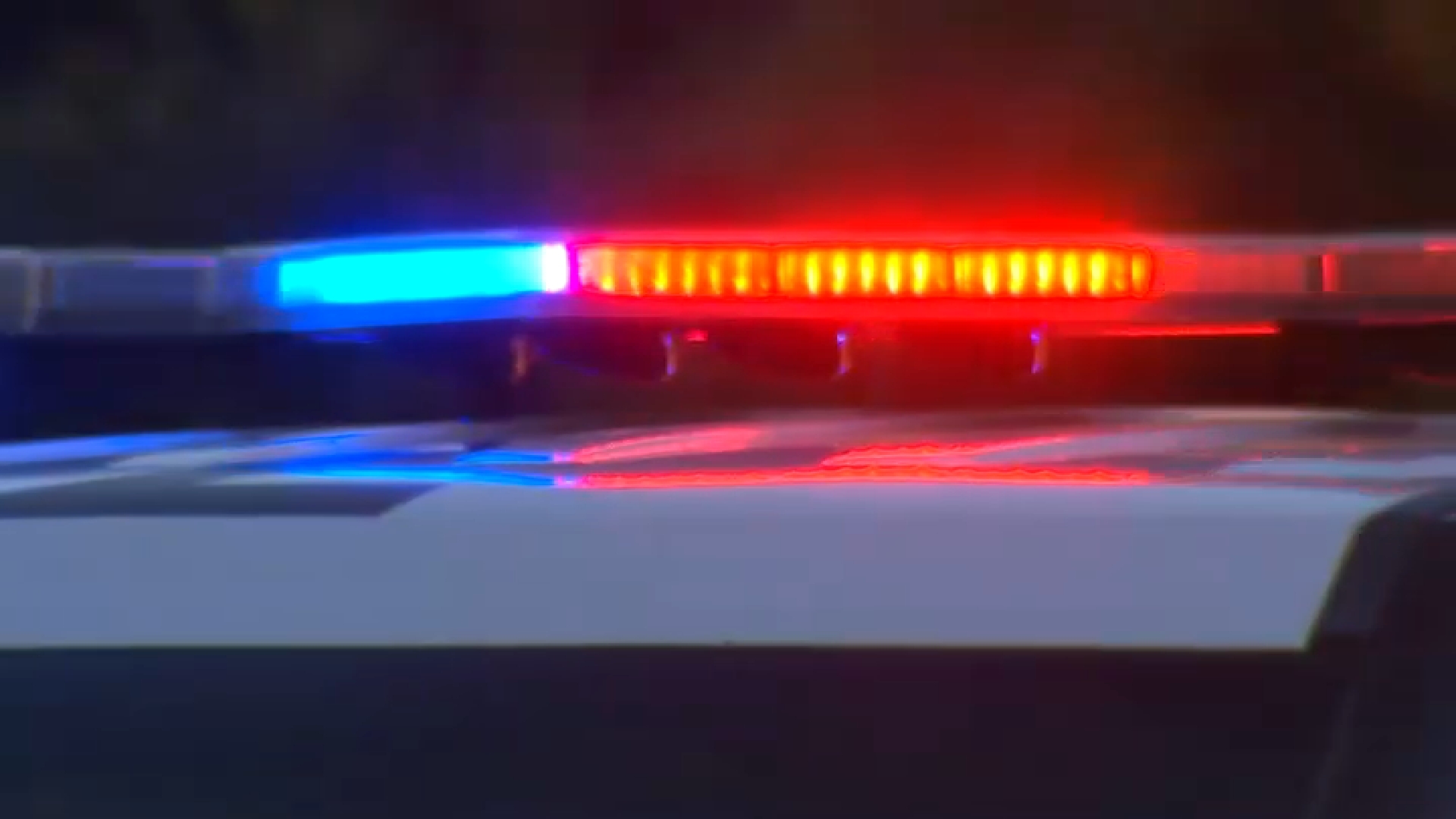 Two Injured After Car Crashes Into Building in Falmouth 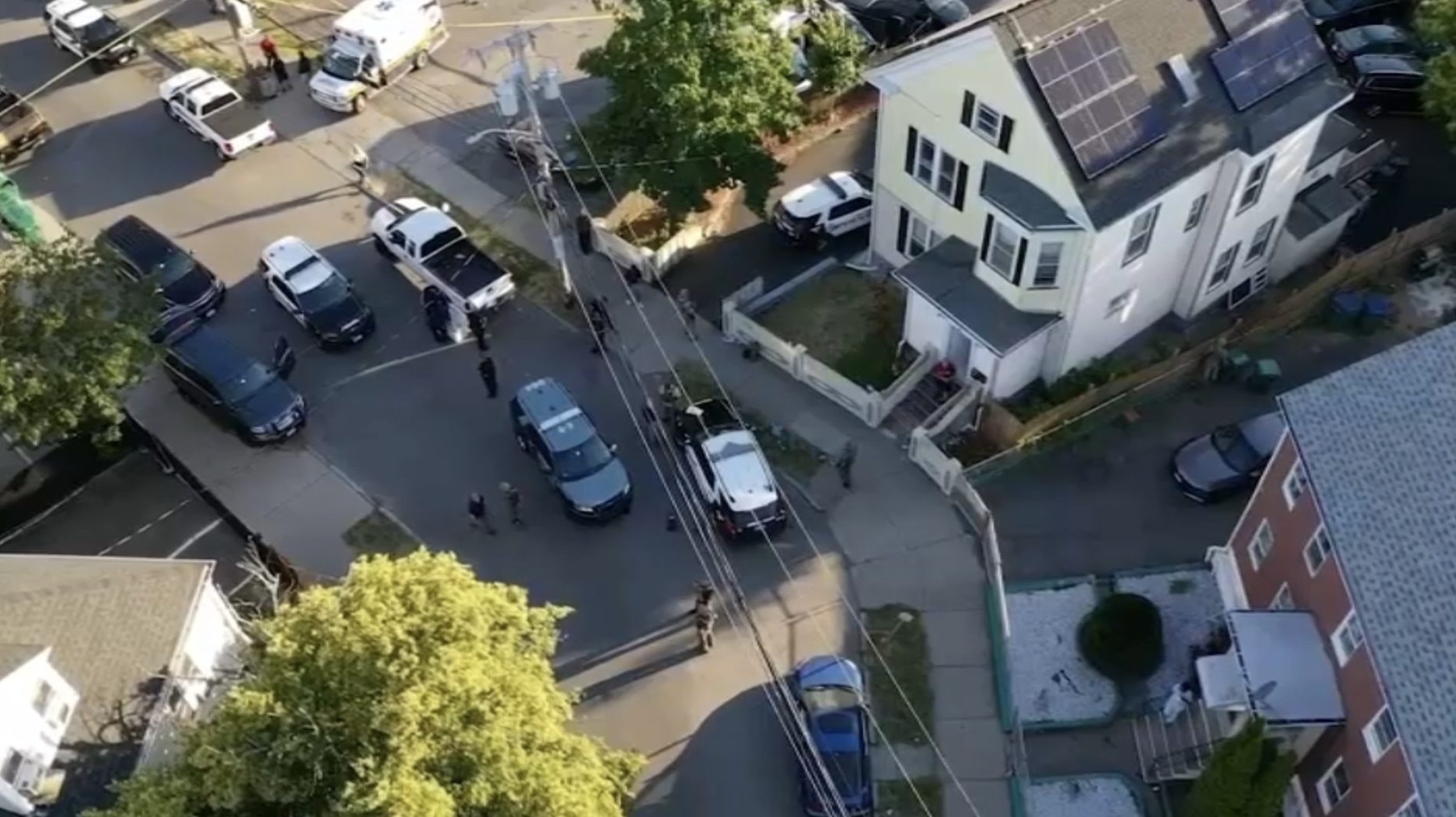 Man Arrested After Barricading Inside Lynn Home with 3-Year-Old 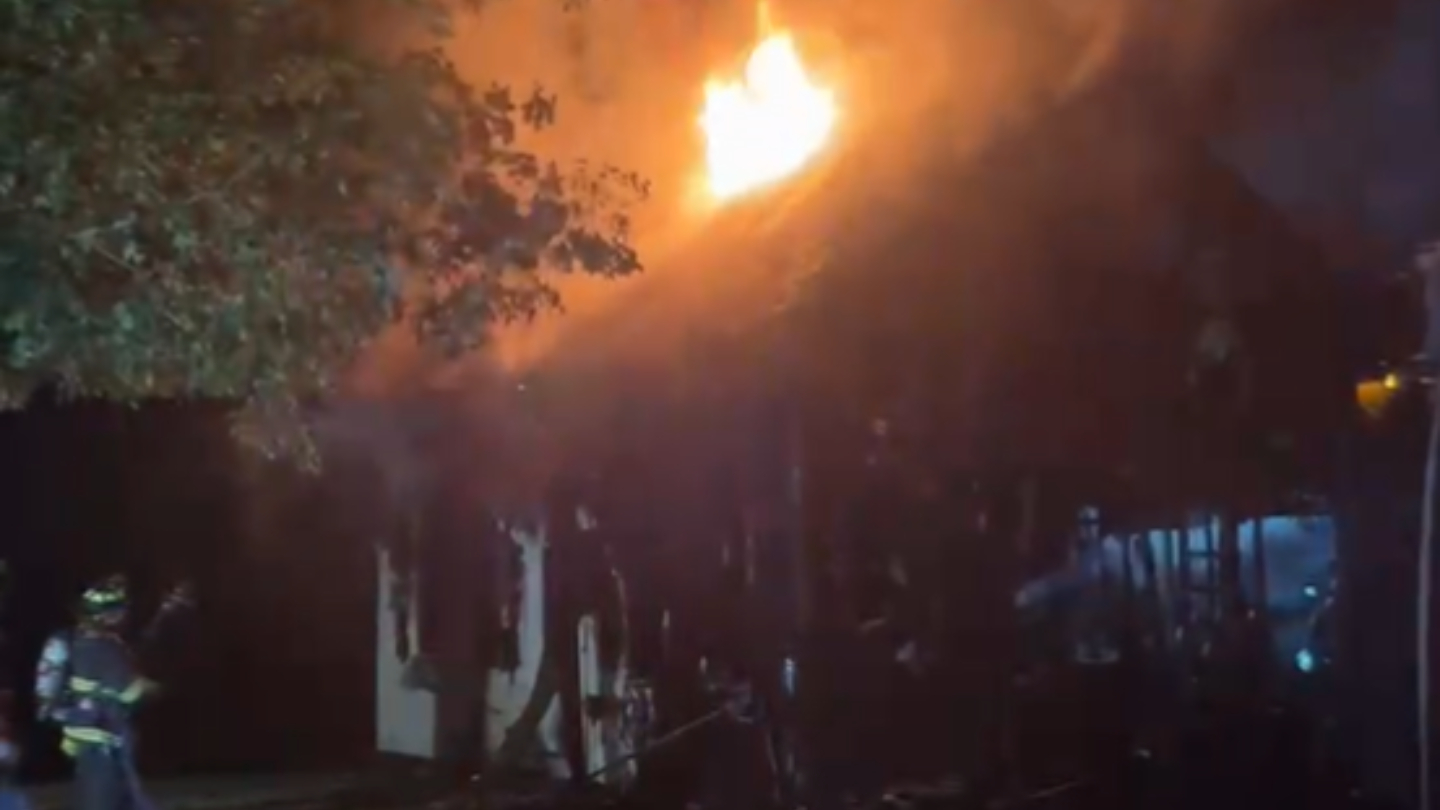