Sixty-eight-year Cheryl Kane and her son, 41-year-old Richard Kane Jr., were found with gunshot wounds in a garage, authorities said

The identities of a 68-year-old woman and a 41-year-old man who died Monday night in an apparent murder-suicide in Wayland, Massachusetts, have been released by the Middlesex District Attorney's office.

Police received a 911 call for a report of the deaths just after 8 p.m. by a male resident of the home on Adelaide Avenue, the district attorney's office said.

Investigators said it appeared Cheryl Kane was shot by her son as she exited her car after she got home from work.

"I heard a bang, but that is not unlikely because there is sometimes fireworks," a neighbor said Tuesday. 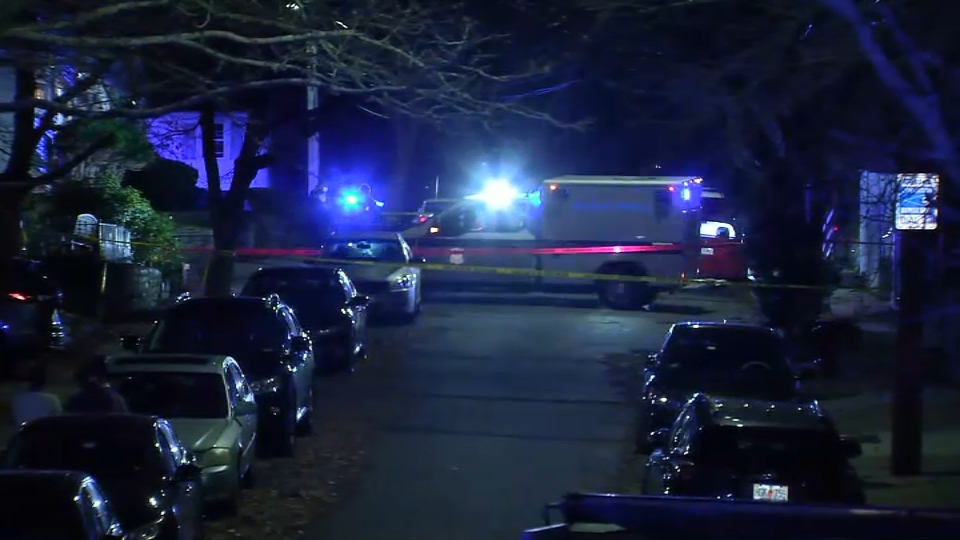 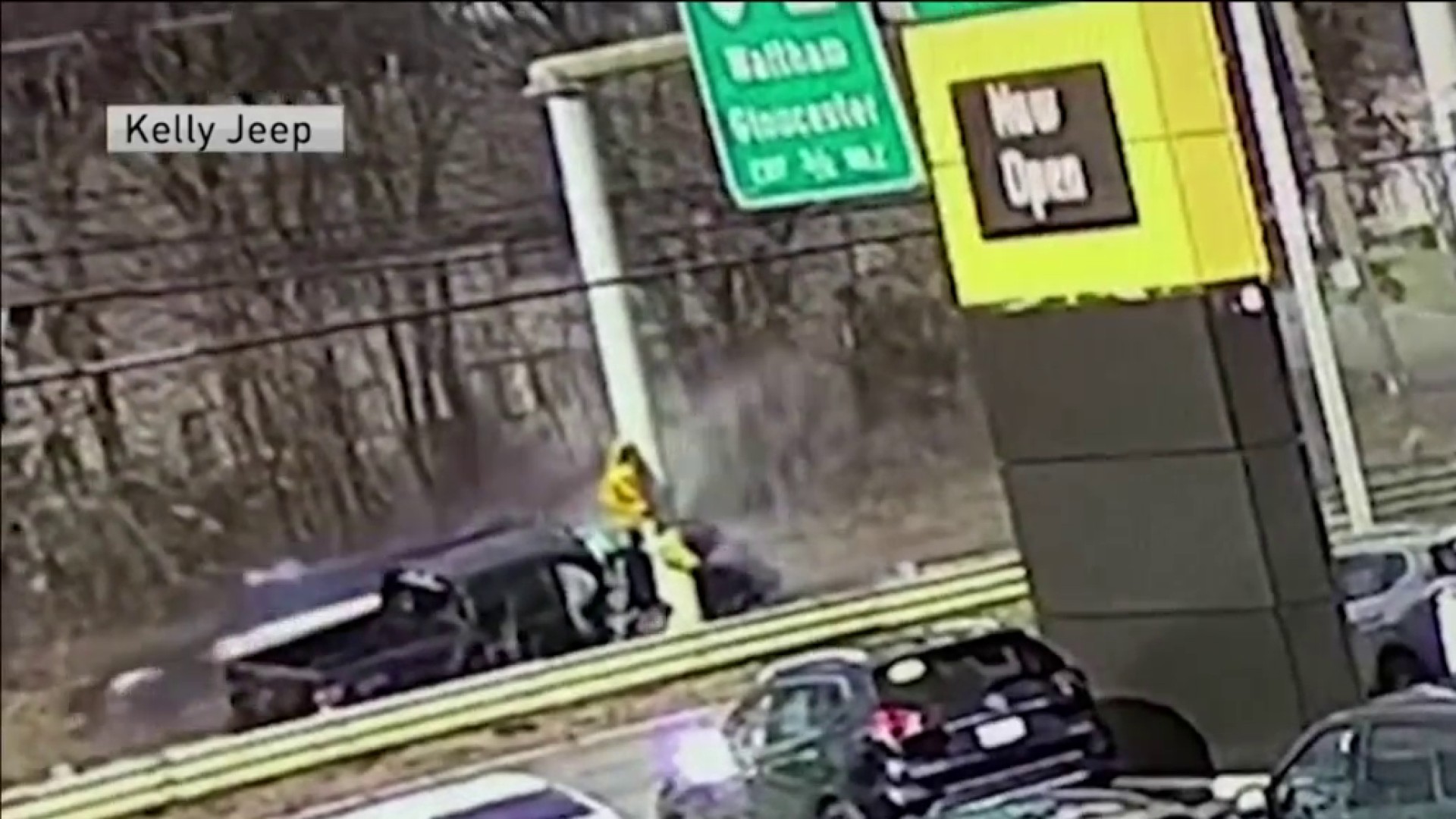 "I don't know the son. I only see the mom driving, and she waves. She is very nice," said the neighbor, who did not provide her name.

Police said they responded to the house within the last month but the nature of that call remains under investigation.

"She was a tremendous asset to our community, and we're grateful for the contributions she made during her time with us… Her passing comes as a shock to us all. Our hearts go out to her family and friends during this very difficult time," Johnson said in a statement.

The Office of the Chief Medical Examiner will determine the exact cause and manner of deaths, authorities said.

The incident is considered isolated and there is no threat to public safety, officials said.

The shootings are being investigated by the Middlesex District Attorney’s Office, Wayland Police and Massachusetts State Police Detectives.