Both signs were set up at the edge of the road. The vandalism in each case was discovered the day after it happened, police said. 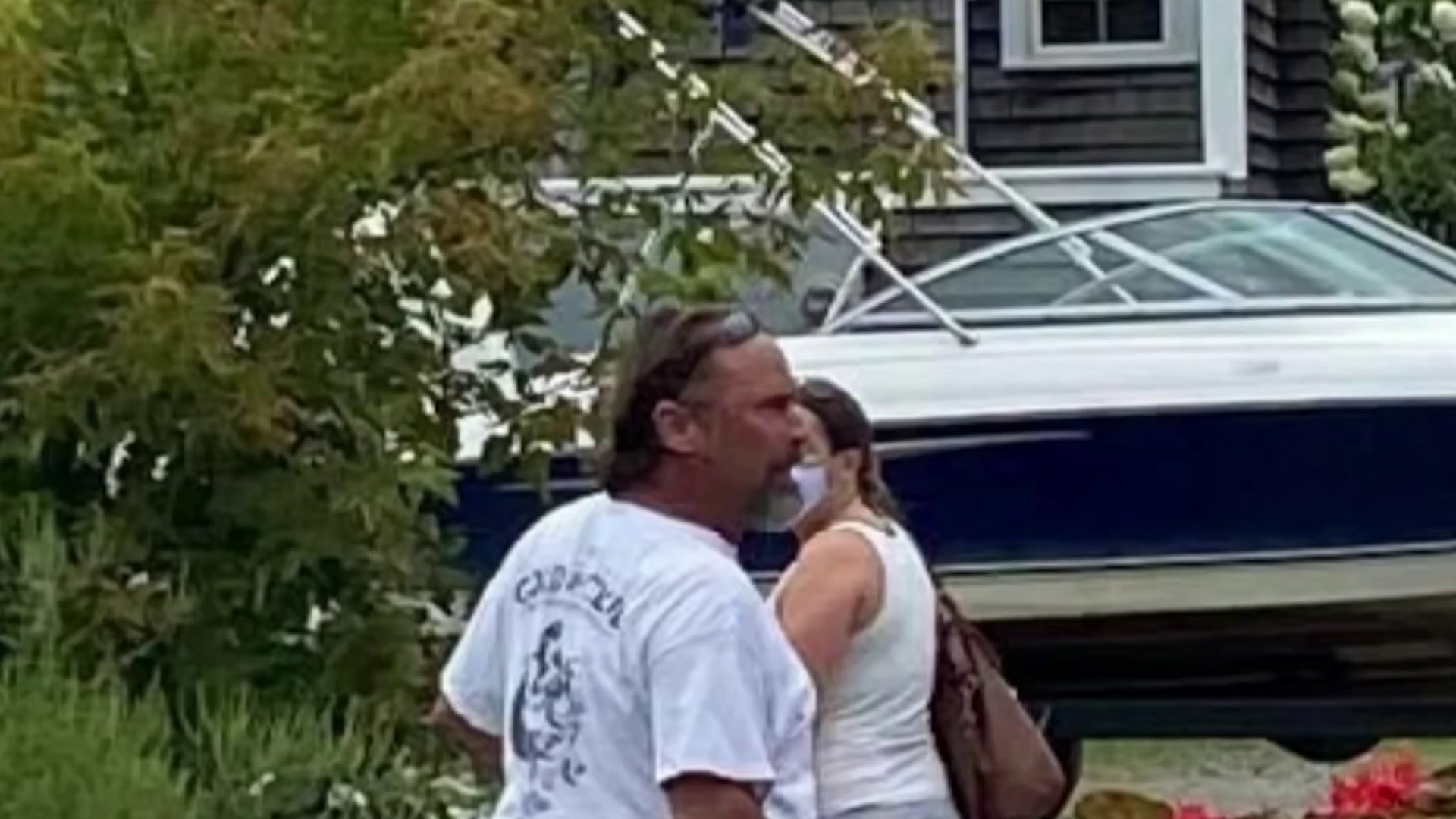 "The Wellfleet Police Department has zero tolerance for the destruction of any property and are currently investigating each case," the department said in a statement.