Human remains were discovered Tuesday on a property in Boston's Dorchester neighborhood, prompting a police investigation.

Police said they received a call shortly after 11 a.m. and responded to a three-decker on Fuller Street, where the bones were found.

"It's sad," said William Alexander, who lives just 30 yards away.

He says a homeless man well known in the neighborhood had been living on a mattress under a staircase near where the bones were found.

In recent weeks, there had been a very big problem with rats in that spot, according to Alexander.

"I never thought a body," said Alexander. "We started with a rat problem."

Police say the bones appear to be those of a human.

The building where the bones were found is off of Washington Street in a busy neighborhood packed with homes and businesses.

"For something like this to happen, nobody noticed for so long, it lets you know people are sticking to themselves," said Derrick Sadberry, who lives in the neighborhood.

So far, detectives aren't saying much about how long the remains had been here, or the circumstances surrounding the death. But homicide detectives are part of the investigation.

"Hopefully, they get to the bottom of it," said former Massachusetts Rep. Evandro Carvalho, who lives in the neighborhood. 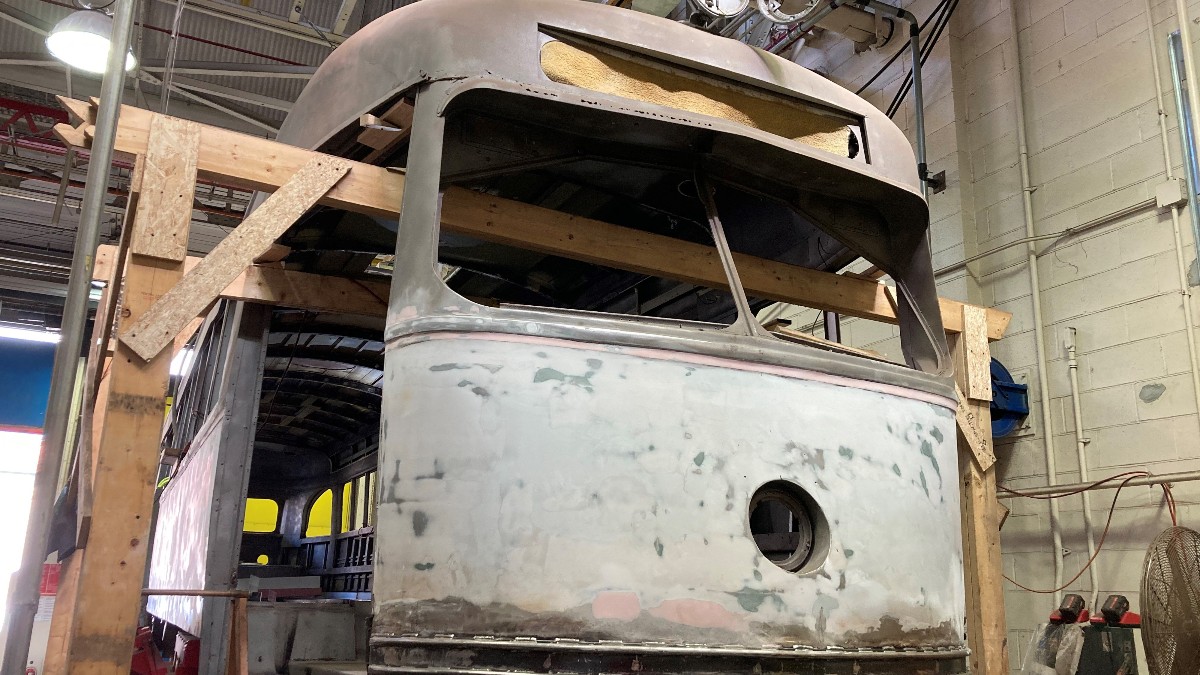 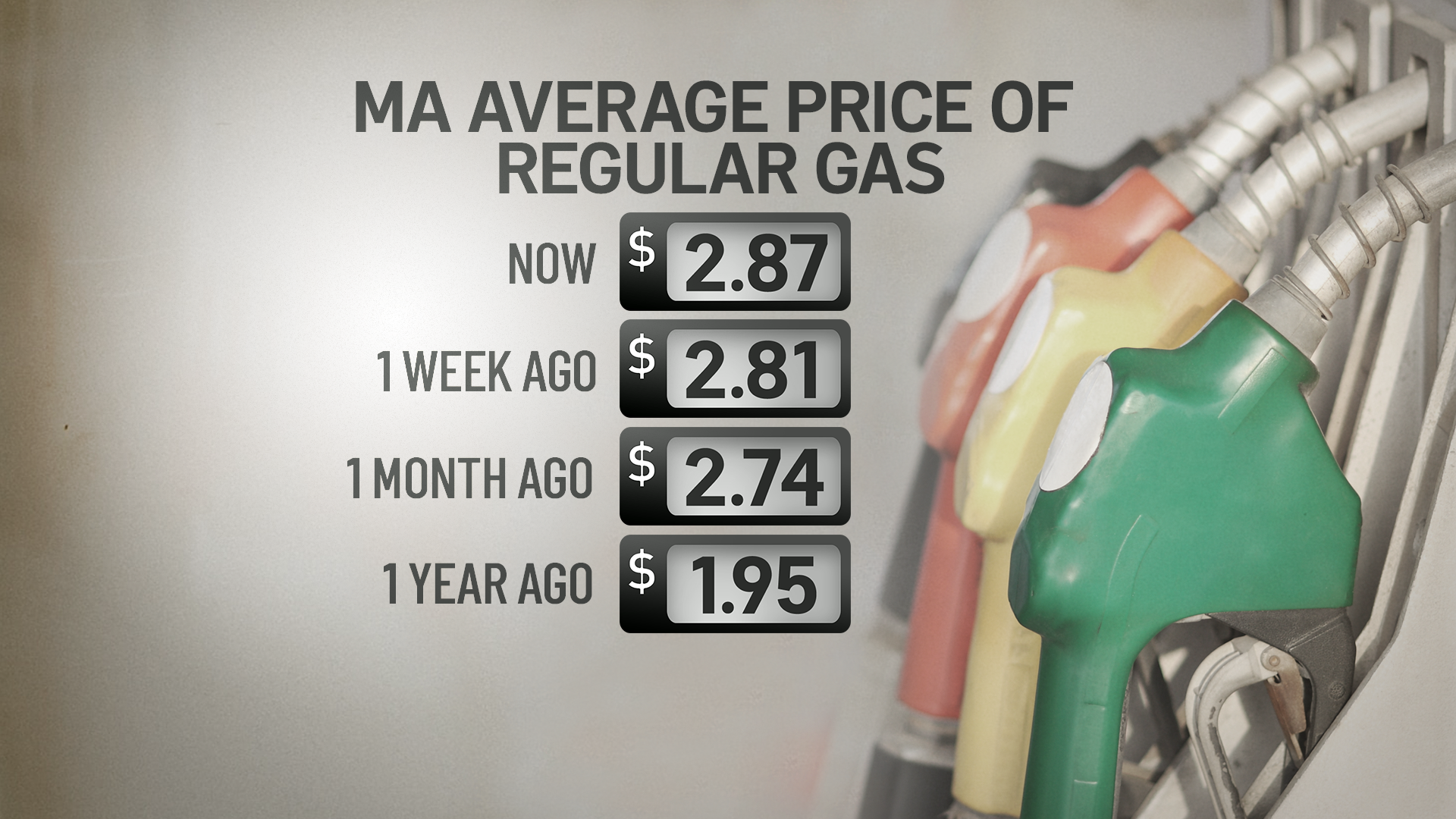 Why Gas Prices Are Rising in Massachusetts and Could Go Higher